Joystiq: Coveting my neighbor's house in The Sims 4 | SimsVIP

I played several hours of The Sims 4 and barely uncovered what it has to offer. There’s been a lot chatter about what’s missing from The Sims 4, but I think there’s already a lot to learn about EA’s latest round of cheeky life simulation. “We really invested in the the Sims,” said Rachel Franklin, VP Executive Producer on Sims 4. “They have big personalities.” 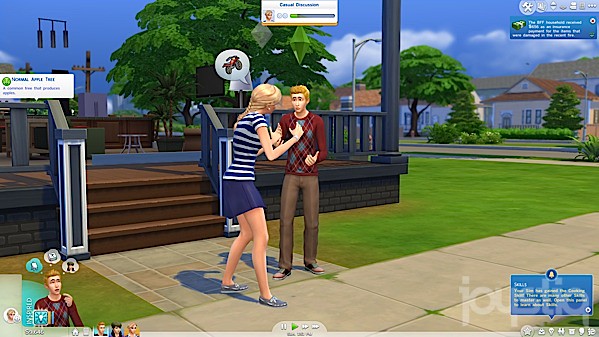 That seems clear: The latest Sims emote in such exaggerated, wonderfully animated fashion that only an alien could fail to read them. Even when Sims don’t react as you would expect, it can lead to fun results. For example, one of my Sims was making breakfast and he set the stove ablaze. His roommate came in like a champ with a fire extinguisher, killing the flames while another roommate squirmed in terror. The Sim who set the fire, however, simply watched with an air of calm and annoyance. As if to say, “You’re ruining my fire. You’re RUINING. MY. FIRE.” 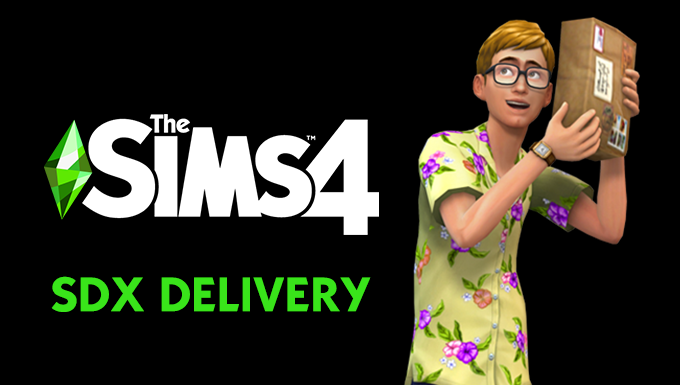