Can you believe it? This week marks the 15 year anniversary of The Sims™. This is a massive milestone, not just for us in the studio but for all of our players, many of whom have shared this journey from that very first day. We will be celebrating throughout the month of February, but what better way to kick off than by talking about a much-requested feature that we are bringing to The Sims 4 today.

Genealogy is essential for legacy and family players to fully appreciate the scope of their games. For all those players who lovingly document every generation of their Sims, print out their family trees, and keep tracking of the complex relationships that develop, Genealogy is an incredibly valuable tool. Let’s take a look at a Sim family you might see in the game. 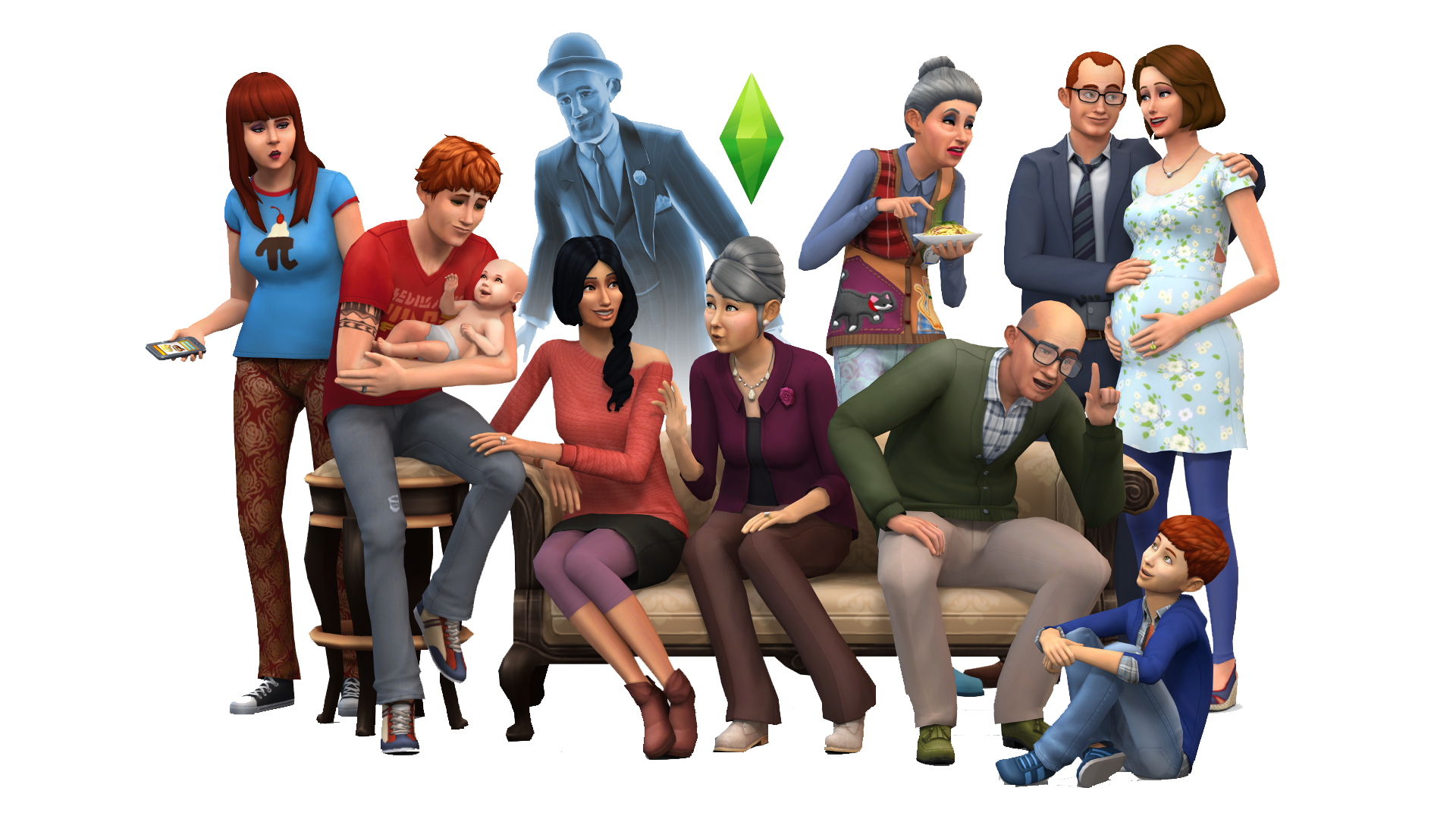 Now, with this feature, you’ll be able to look at your Sim’s family history, including brothers and sisters, mothers, fathers, grandparents (and some greats, and great greats, etc.), step relationships (like Step-Parent), half relationships (like Half-Sibling), and of course, Spouses.

After you download the most recent The Sims 4 update, you can find this in Live Mode by opening the Simology Panel (or hit the Y key). 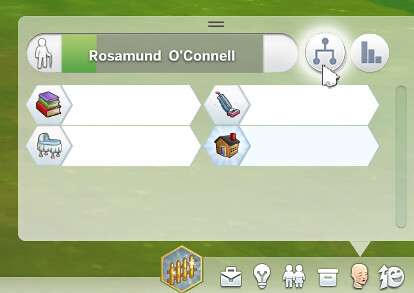 Boom! There’s the whole family. You can now view and track the vast relationships you’ve accumulated in your Sims’ lifetimes. Who is related to whom? Which child came from which grandfather? It’s all there for you. 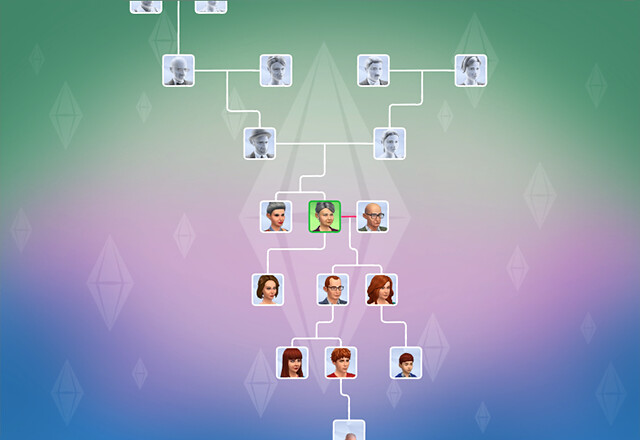 Let us think of a traditional story, that demonstrates the value of Genealogy.

In the beginning, Malcom meets Beatrice. They wed and soon have three strapping sons: Pablo, Paulo, and Steve.

Pablo fell in love with a lad named Steve, who was often confused with the brother Steve. They adopted three children, one of whom is also called Steve. That’s three Steve’s in one family. Now, using Genealogy, you can easily know which Steve you are referring to.

Paulo became entranced with Lettucia, whose family name was Crisp. Lettucia had a fine daughter from a previous tryst, Tomata. Though he was fatherly to her, Genealogy helps us know that Paulo is her Step-Father.

Finally, Steve (yes, the original Steve) met Jane. They fell in love in the deepest way and were inseparable. They married and soon had a lovely daughter, Jean. Jean was beautiful, with curls of red. Unfortunately, tragedy befell the household and Jane died too soon. After years of grieving, Steve met Janie. The irony was not lost at all by anyone. Janie and Steve had a daughter Joan to properly confuse everyone.Genealogy shows Joan is in fact Jean’s half-sister.

So, there you have it. A quick introduction to Genealogy. We look forward to seeing what our legacy and family players do with the tool. Don’t forget to share your stories on our forums.