While The Sims has always let players have direct control over a wide swath of their characters’ lives, whenever the Sim goes to work, he just disappears. But that’s set to change with The Sims 4 expansion: Get to Work.

The pack introduces new photography and baking skills for characters to learn, and aliens will invade the game in some capacity. They’ll look like regular Sims and it will be the job of the player to “uncover which Sims are truly out of this world.” 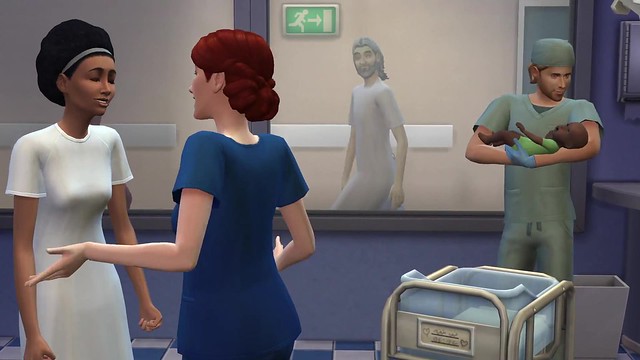 The expansion pack is set to launch sometime in April this year. And 2015 also marks the 15th anniversary of the Sims franchise. To learn more about developer Maxis’ plans for the franchise, and what’s in store for players to mark the anniversary, we interviewed The Sims franchise senior producer and Sims 4 creative director Lyndsay Pearson.