Bill Schloss says The Sims helped him make one of the most difficult decisions he’s ever faced.

This graduate of Harvard Medical School was about to go back into service with the U.S. Navy. He was torn: If revealed by someone else, the truth about his life as a gay man could earn him a dishonorable discharge. But coming out himself would mean giving up on a family tradition — he is the third generation to serve — and risking an uncertain future. 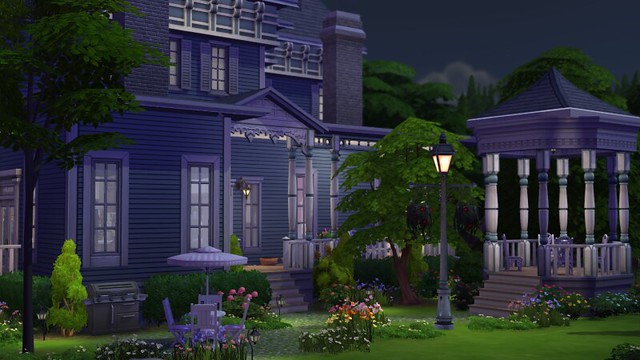 Both would mean consequences for the rest of his life. He credits The Sims for helping him make the call. On the anniversary of the series — it turns 15 today — we asked the 40 year old to tell us about what this game means to him.

His own words tell the story far better than we ever could.