Lyndsay Pearson is the perfect person to chat with about today’s 15th anniversary of The Sims. The senior producer started working on the game 12 years ago, but she had an illustrious start with the series even before that.

“I came to it as a fan,” she said. “My first experience was the very very first Sims — I played at a friend’s house. [My Sim] tried to make himself breakfast and immediately set himself on fire and died.” 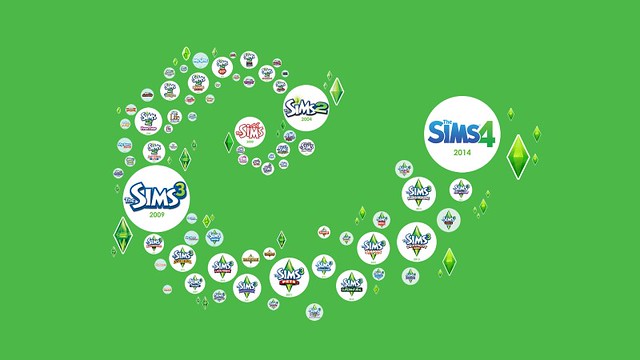 There’s something about that godlike influence you exert over The Sims’ tiny people that keeps gamers coming back year after year. To celebrate the 15th anniversary today, Electronic Arts and Maxis are releasing anniversary content in game: genealogy, allowing you to trace the ancestry of your Sims for generations before (and after) their creation.

The companies are also announcing a new expansion pack today: The Sims 4 Get to Work, due out in April. It’ll add active, on-screen careers and the ability to control your Sim at work as a doctor, detective, scientist, retail business owner, and the like.