The Sims 4 has had its critics – mainly for lack of simple features like swimming pools and ghosts. Yet, to Maxis’ and EA’s credit, many of the community’s niggles have been worked out in free patches since the game was released in September last year.

We got a chance to interview one of The Sims 4’s producers, Azure Bowie-Hankins, whilst testing out the game’s first, brand new expansion pack – Get To Work. The community involvement is exactly what drives The Sims forward as a series, especially with The Sims 4. 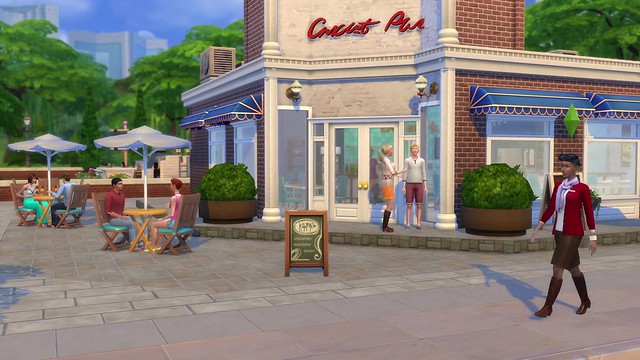 There’s such a huge appeal to The Sims as a series. From 20-something guys looking for a different pace from fast and action-packed shooters, to a younger audience who like playing with Sims as they would a doll house; the audience has no boundaries.