To ensure your game is up to date, check the game version found in Documents > Electronic Arts > The Sims 4 > GameVersion.txt. Your game should now read: Version 1.5.139.1020 (PC) / 1.5.139.1210 (Mac). If you have updated but it is not showing the correct game version, delete the GameVersion.txt file, restart the game, and all will be corrected.

It’s the end of March and Get to Work is inches away from your fingertips. However, but before you work your way into a new expansion, we’ve got a release full of stuff.

We’ve got NEW! We’ve got UPDATES! We’ve got Bunny Eggs? We’ve got performance improvements! We’ve got fixes! And hopefully you are comfortable as you read on. 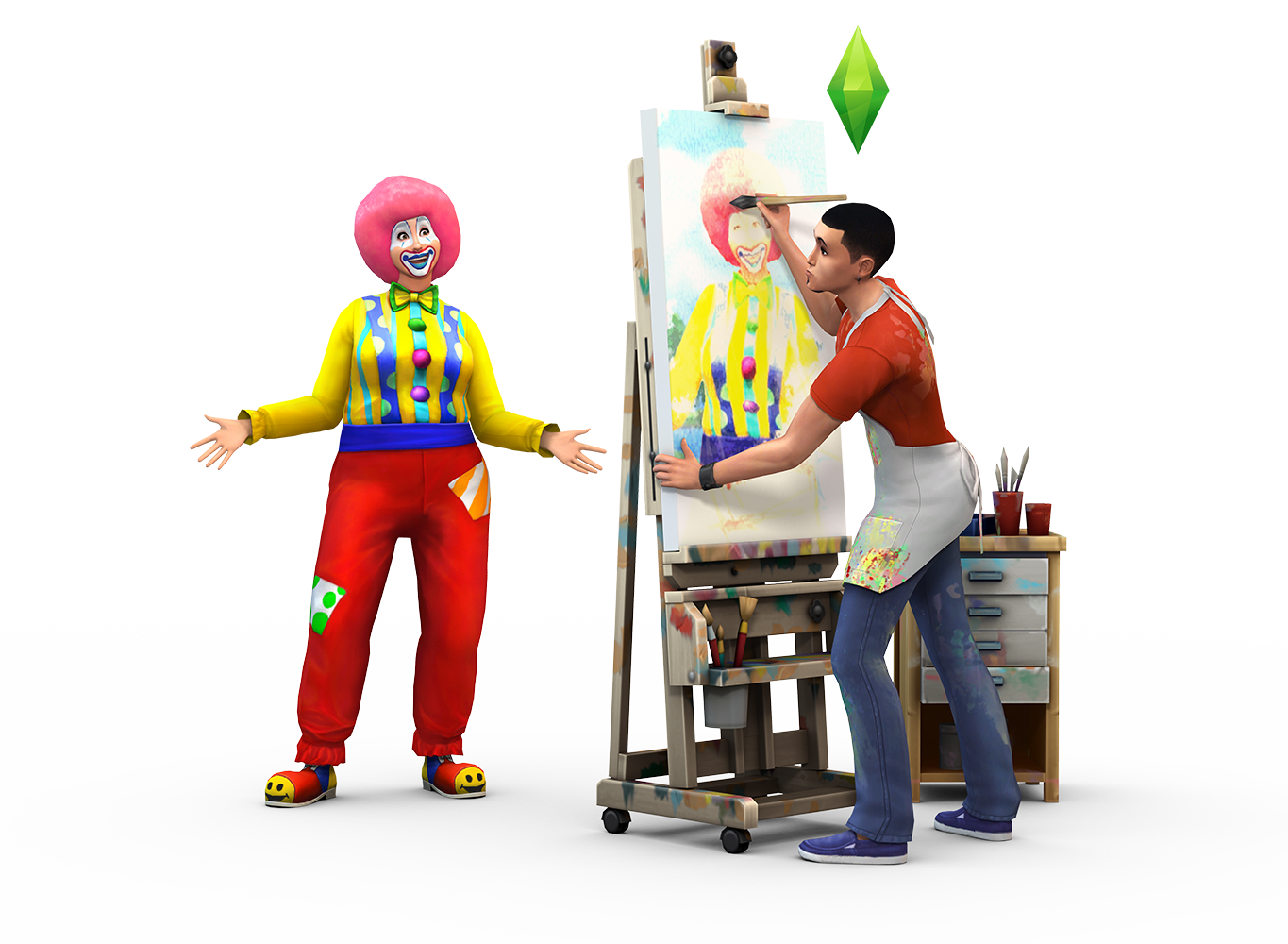 What’s new in the game?

What’s new in The Gallery?

A Challenge you say?

The Bunny Egg Hunt is on! For the month of April, you will be able to hunt and search out 10 decorative eggs, each with a different design – found in various locations in the world (some might say an egg lays with the frogs). As you collect each egg, your collection information will update in the Household Collection panel. You can collect multiples of the same design but they don’t contribute to your Collection.

Collect all 10 of the different designs to unlock a reward… it’s big, it’s stuffed, and it might be a bunny. But I’m not confirming this information.
Well, that’s about it. Except, there is more… do you want the rest? Better start reading.

The development team has been hard at work making performance improvements to various systems in the game. Some are the low level, under the hood type that will shave a millisecond here or there, some are a bit more. I’ll do my best to keep the technical jargon to a minimum.

In addition to all the new content, features, and performance improvements being added with this release, we have fixed a few issues.

A moment of randomness. I feel every day should have at least one. Stand up and cheer for no reason. Go ahead, do it. Have you ever walked near someone, and just said something completely random (“oh, the salad fork has two tines!”) as if it were a forgone conclusion, smile to yourself as though you had solved a significant issue by coming to this conclusion, and walked on without further need to speak? It’ll make you, and them, smile.

And now back to our release notes currently in progress…

As always, we are greatly in awe of the Sims community. Thank you for your time and feedback.
-SimGuruGnome