The Sims 4: First Official "Teaser" For The Upcoming Pack | SimsVIP

Home The Sims 4 The Sims 4: First Official “Teaser” For The Upcoming Pack 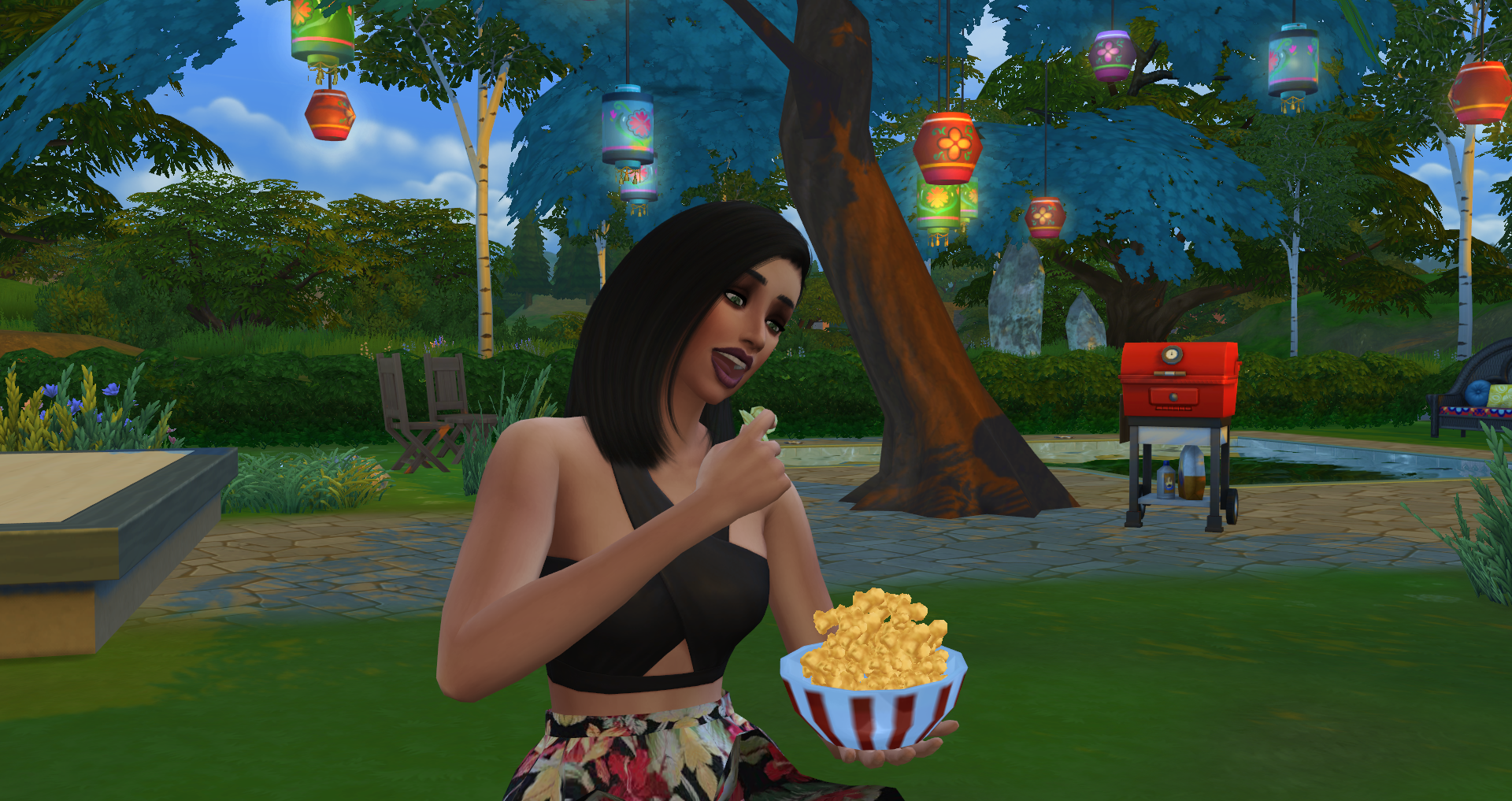 SimGuruTrev, Gameplay Engineer for The Sims 4, has released a feature “teaser” for the upcoming stuff, game, or expansion pack. The teaser doesn’t necessarily reveal anything in plain language, however, the community at large is trying to decode the message.

Forum user Dannydanbo has given the best guess thus far, replacing the pound signs with the following: “Hosts and waitstaff and chefs oh my! Time to be a restaurateur.” If the last official teaser is anything to go by, Danny’s guess may not be so far off. Only time will tell!