Even though SimGuruDrake has long confirmed the April teaser showcased game content to be released between April and June, SimGuruGraham has solidly confirmed that the 7th stuff pack for the series will be released this June as well. See here for more info.

@pascalio5 The kids themed SP will be out sometime in June. There will be a new teaser for the next few months of content after that. 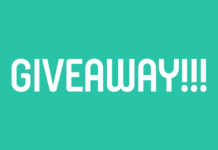