The Sims 4: Base Game Concept Art by Michael Bierek | SimsVIP

Artist Michael Bierek posted some concept art of a beach area called Rose Beach. For those who don’t know, Michael Bierek works for a company called Massive Black who were previously contracted by EA to work on concept art for The Sims 4. 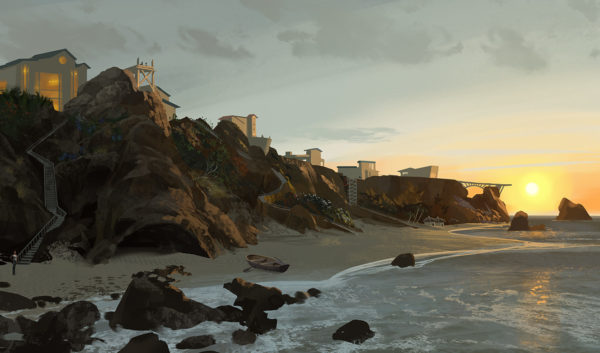 Many Thanks to Sam for the tip!