In a lengthy discussion over on the official forums, SimGuruDrake has taken some time to address some of the major player concerns, questions, and needs for the game.

Culling, Relationship Decay: As I’ve mentioned before, I don’t work in development, but as I do work in communications there are somethings that I can do. I had a chat with another member of the Comms team and we will be having a meeting with the right people to see what exactly is going on with this so we can provide you with a clearer answer. I may not be able to provide you an answer right away (traveling plus I have a Disneyland vacation coming up) but I will be working hard to get you some kind of insight into this. 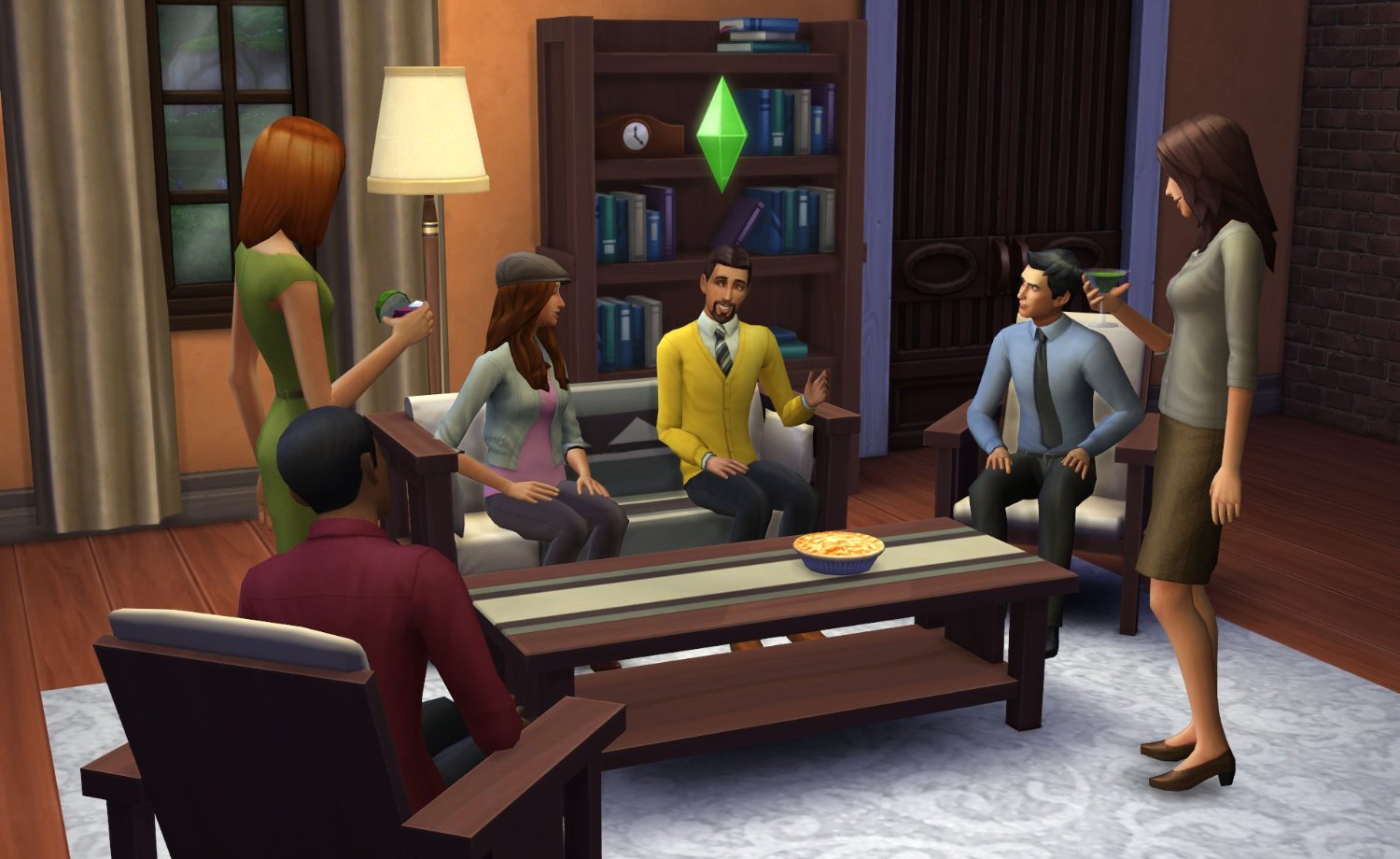 Toddlers: We know that this is a big issue within the community and we definitely are not blind to your pleas for us to tell you something. I wish the answer wasn’t one I keep repeating but it’s the only one I have for you. With that in mind I want you to know that we absolutely hear you, this is something that is a topic of conversation every day that I’m at work. Because the team hears you, they understand this is a big part of how you immerse yourself in the game and it’s a most loved part of the game for many of you. I stickied that toddler thread as acknowledgement that we absolutely hear you, I asked Lyndsay to go into that thread so that she could express that she hears you, and the team appreciates reading every idea/picture that is provided in that thread. We just simply don’t want to constantly give you the same answer over and over because it does feel self defeating for us and we know it is frustrating for you. I absolutely HATE asking you this but please be patient when we have something to say in either direction we will tell you.

Influencer feedback: Influencers / Content Creators are normally people with very large social followings who do have an “influence” over those who follow them. The individuals who follow them trust their opinions on things like beauty products, clothing, books, art supplies, video games, etc. Companies work with these individuals because their one voice can reach hundreds of thousands of people who feel their views align with this individual.

Influencers are also used as “beta testers” to get hands on with products early (like some of what I listed above) as they have built trust with the companies that work with them to not break NDA’s or Embargoes and to think about not only what they personally like or don’t like about something but also remarking on areas where they could improve to attract even more people to the product by thinking of some of the big sticking points that those who follow them constantly talk about.

Working with individuals who have a large reach is part of any companies strategy and it is a major part of my job to foster relationships and trust with every one of those individuals that I work with and would like to work with. The fact is that there will always be people who get more access to things than someone else. It’s not done out of spite or to be “divisive” it is simply another way to not only promote the product but to empower these individuals to be the liaisons for their community and to pass along their feedback to us. They are basically like me in a way, I am your representative in studio as I am the one that takes your feedback from here to those who need to hear it. I am also the one that would flag stuff if I feel something would rub you the wrong way or needs to be clarified more because it seems confusing.

Yes these individuals tell us about things that they see talked about but each has a different community with different concerns. For example: Some are more focused on building than stories so their feedback will be on terrain manipulation, spiral staircases, platform staircases, roofing options, split levels, etc. I try to make sure I work with a variety of people and there are some I’ve started working with recently so we have even more variety in feedback. But we absolutely look at the feedback / ideas section for themes that we may have never thought of or to confirm that a theme we were thinking is of interest to you. 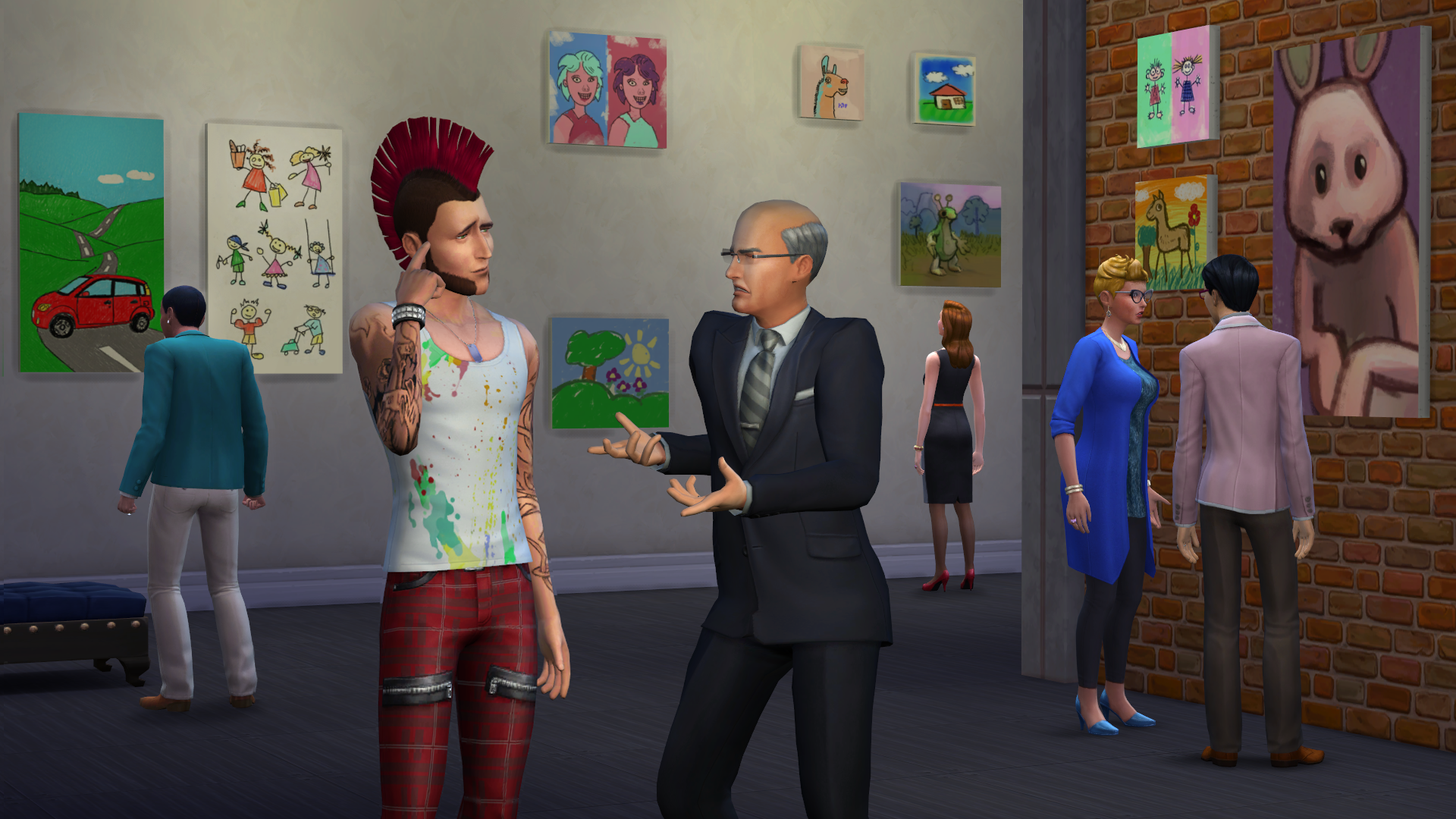 Development: Grant is right, things do change in game development all the time, and those communities you gave an example for are more willing to understand the intricacies of game development and don’t go attacking the devs on a personal level because those things changed in development that those teams don’t have control over. If the Sims community could also ingest that and accept that game development isn’t a straight line from point A to point B and is rather a very curvy line that has lots of loop-de-loops then maybe we could have an open relationship. As it is now we get shot down multiple times when we talk about what goes into making The Sims, told we are just making excuses, that the team is lazy, that the team has no heart, that the team doesn’t listen, and the list goes on and on.

It is absolutely impossible to make every single person who plays our game happy. Additionally, the same mention of “unless you listen with an open mind then you’ll never learn how to make the experience better for your customers” can be said for the customers as well. If you aren’t willing to listen to what we say with an open mind when we are providing you with straight answers and way more insight into things then we are even obligated to give you you will never learn to trust that we are being honest with you within the constraints that we can and you won’t improve the relationship with the team you say you want to have hear you. There also comes a point where you are in a lose lose situation with those who are unhappy and you simply have to move on because nothing you say or do will please them–its never something you want to do but sometimes it’s more worthwhile to engage with those who are willing to provide constructive feedback over ones who just want to yell. 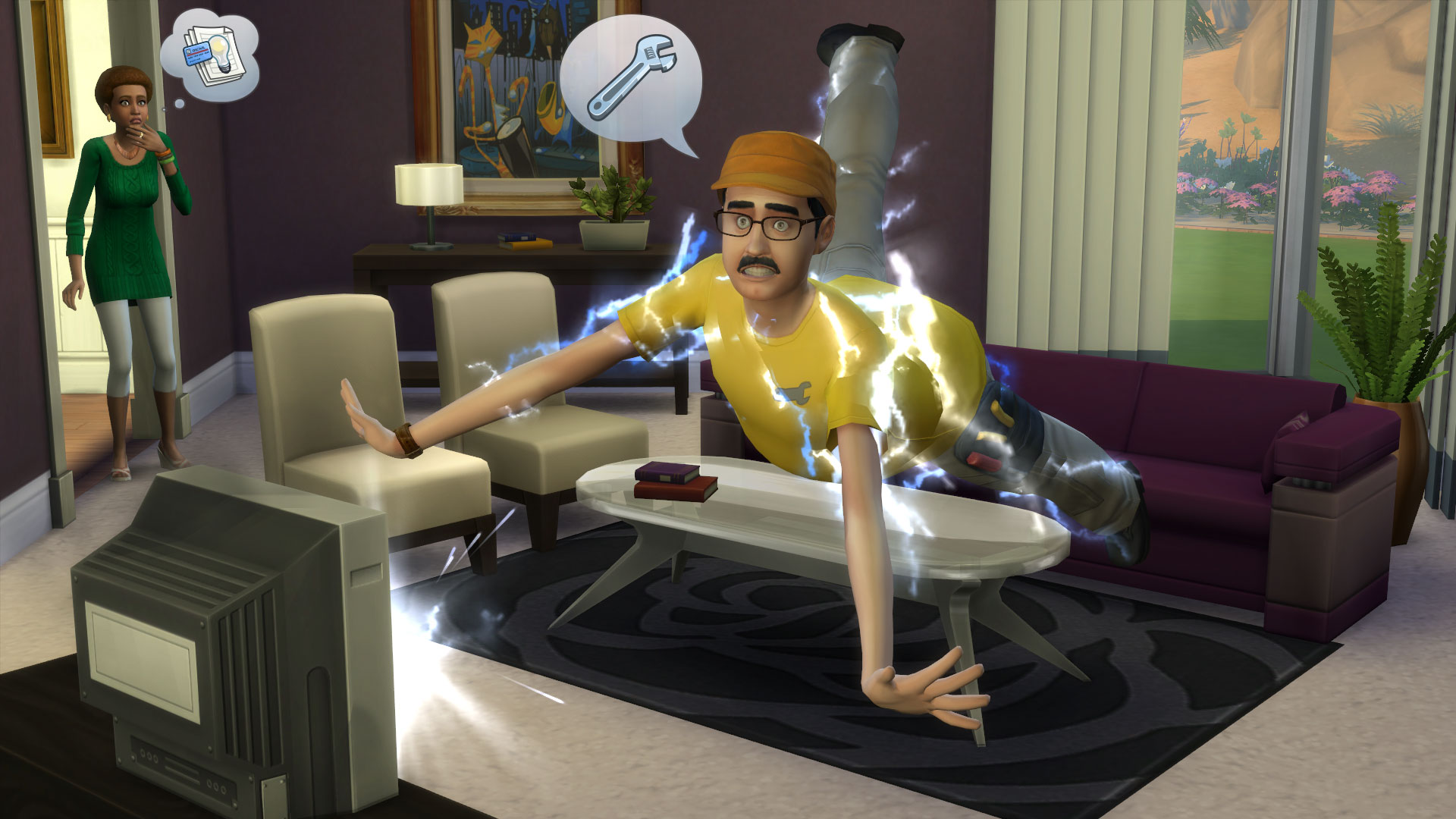