UPDATE #5: Looks like Alala Sims was kindly asked to remove the video, rather than be hit with a copyright strike on their YouTube. Different standards for different sites. 🙂

With that said, here is another video posted by a SimsVIP reader

UPDATE #4: Brazilian Fansite AlalaSims has uploaded the video for us to watch. 🙂

UPDATE #3: Below are the video stills of the video. 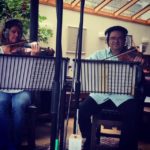 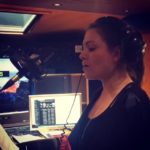 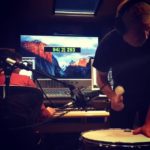 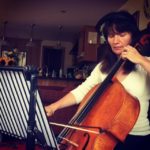 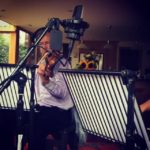 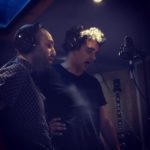 UPDATE #2: EA has decided to throw a Copyright strike at our YouTube channel for uploading the video, which has resulted in the video being taken down. They usually tend to ignore leaks or reach out to us to take down copyrighted material (which we have honored on various occasions) but this time they went straight for the jugular 😛 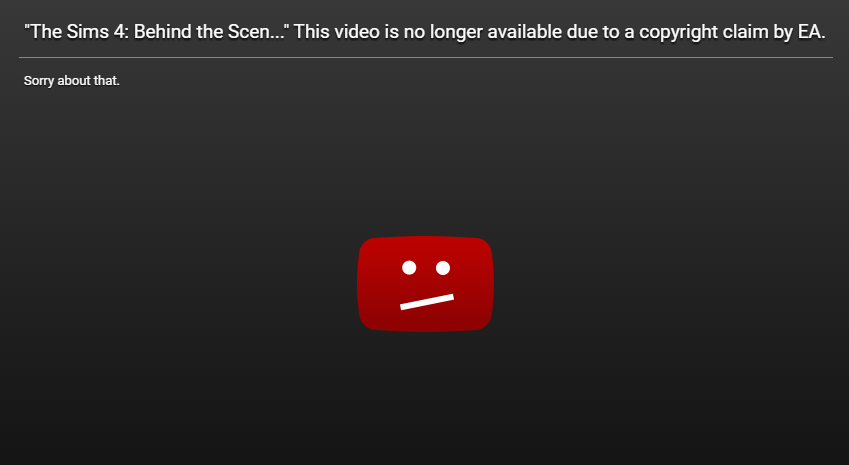 Composer of The Sims 4 Soundtrack, Ilan Eshkeri, has just shared a behind the scenes preview of “Spooky” music for upcoming “Scary” Sims 4 packs.