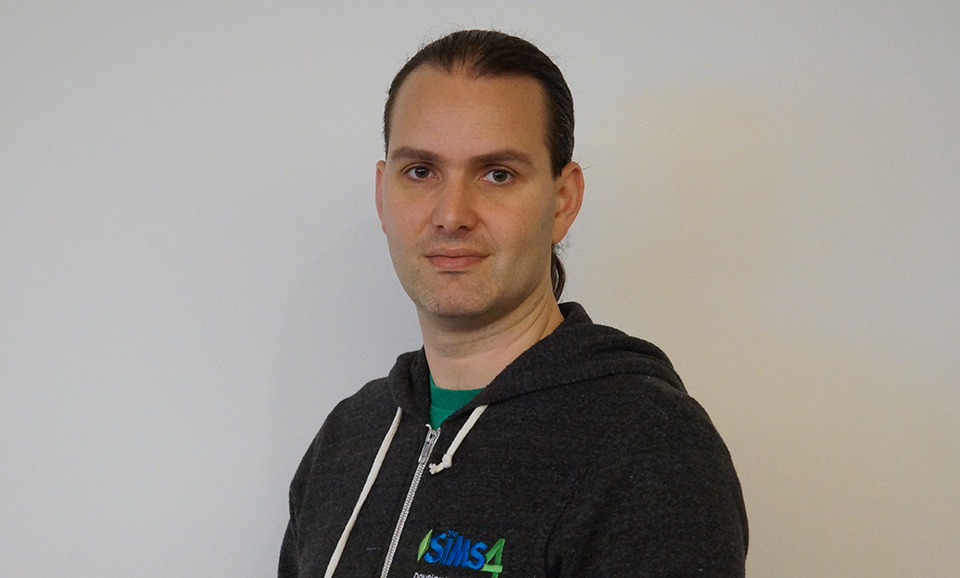 The Sims team has released a Guru Spotlight on TheSims.com

We’re really lucky to have a so many talented people working on The Sims, and we’re even more grateful that some of them volunteer to take on extra duties as SimGurus! These are individual that are not only excited about engaging with our amazing community, but sharing their knowledge with players as well.

As such, we try and bring the limelight back to the people behind the game whenever we can, and today, we wanted to highlight an amazing SimGuru who had a hand in the creation of Toddlers for The Sims 4, SimGuru Sparks!

Can you give us a brief introduction to yourself?
I’ve been making games for nearly 2 decades, as a designer and software engineer. I’ve been at Maxis for over 5 years, only the last few on the Sims. In the past, I’ve worked on all sorts of games, like Call of Duty, Diablo, and Star Wars. And before that, I used to be an AI programmer, and gave talks on topics like story generation and believable characters.

When I’m not at work, I love volleyball and games of all stripes. I know loads about games, but don’t know much about movies. In fact, when SimGuruHouts makes a movie reference, I always blink at him blankly until he remembers.

What do you do on The Sims 4?
I’m a designer. I work with the team to design new features, making sure they’ll be fun. I primarily work on EPs. I designed the careers in City Life and the groups in Get Together. The bush, basketball, and the mural were objects of mine. I was also a designer for a little thing called toddlers.

Other than that, we bounce around on projects a lot. The team is incredibly fluid – I get to work a little on everything, and I get a lot of help from everyone around me. That’s part of what makes being a game designer interesting. There’s always something new. 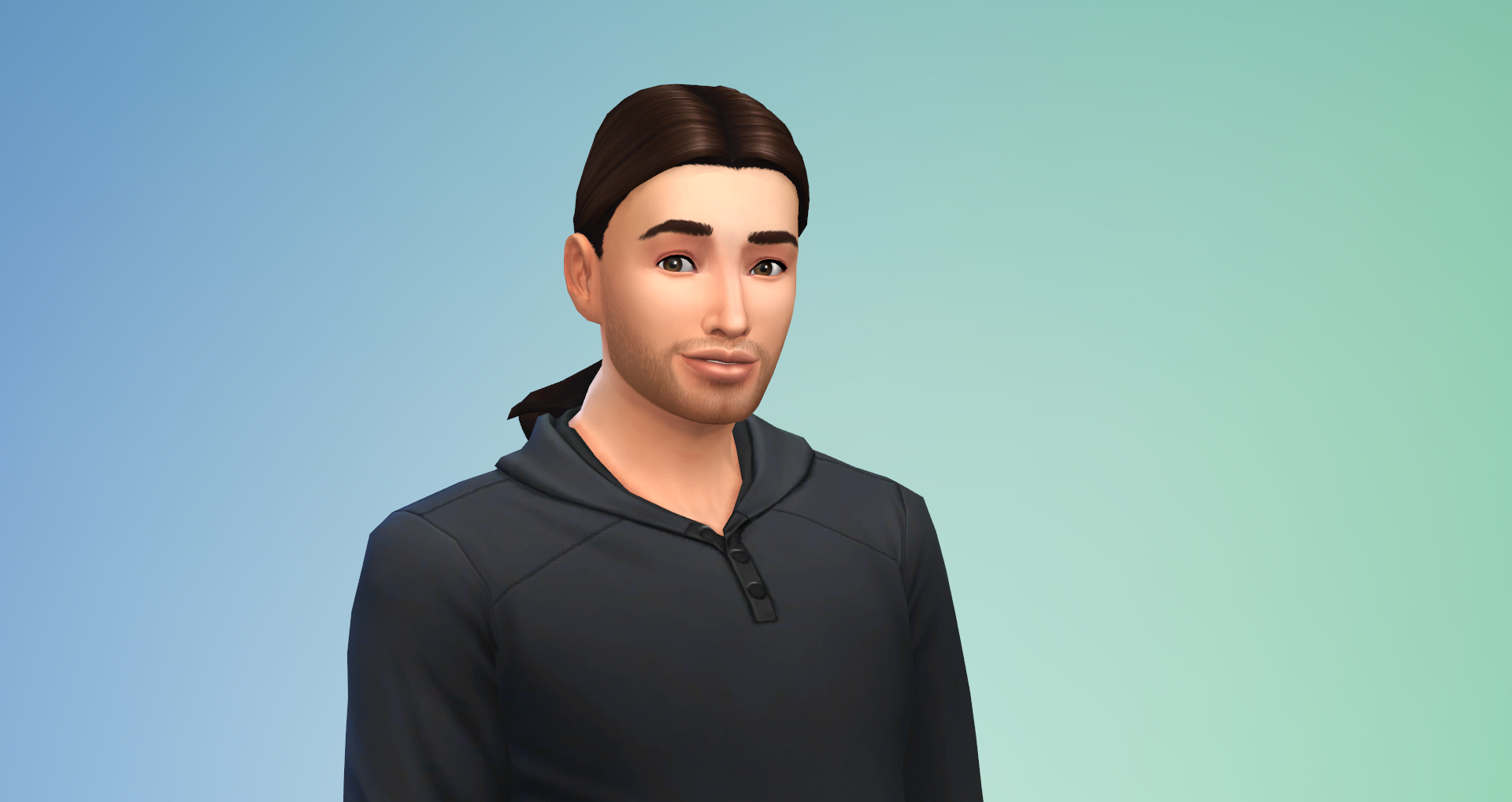 What’s the best thing about being a SimGuru?
The best part of being a SimGuru is getting to interact with the fans! The team is much larger than the Gurus. And the majority of people who work here aren’t Gurus – but I love it. The fans have the best stories.

Recreating real life in a game is an impossible task. There’s so much detail in reality. Real life is often boring, and we can’t make everything – so we have to be smart and pick and choose. Being close to the fans also helps us pick the best things, and helps us see when we got it right.

What do you love most about The Sims franchise?
I love hearing all the ways everyone plays. The Sims is a huge toy box, and seeing the stories people come up with is amazing. Sims has so many different kinds of players; more than any other game I know of. We try to give them each something with every single release. Most people never realize there are so many ways to have fun with the Sims.