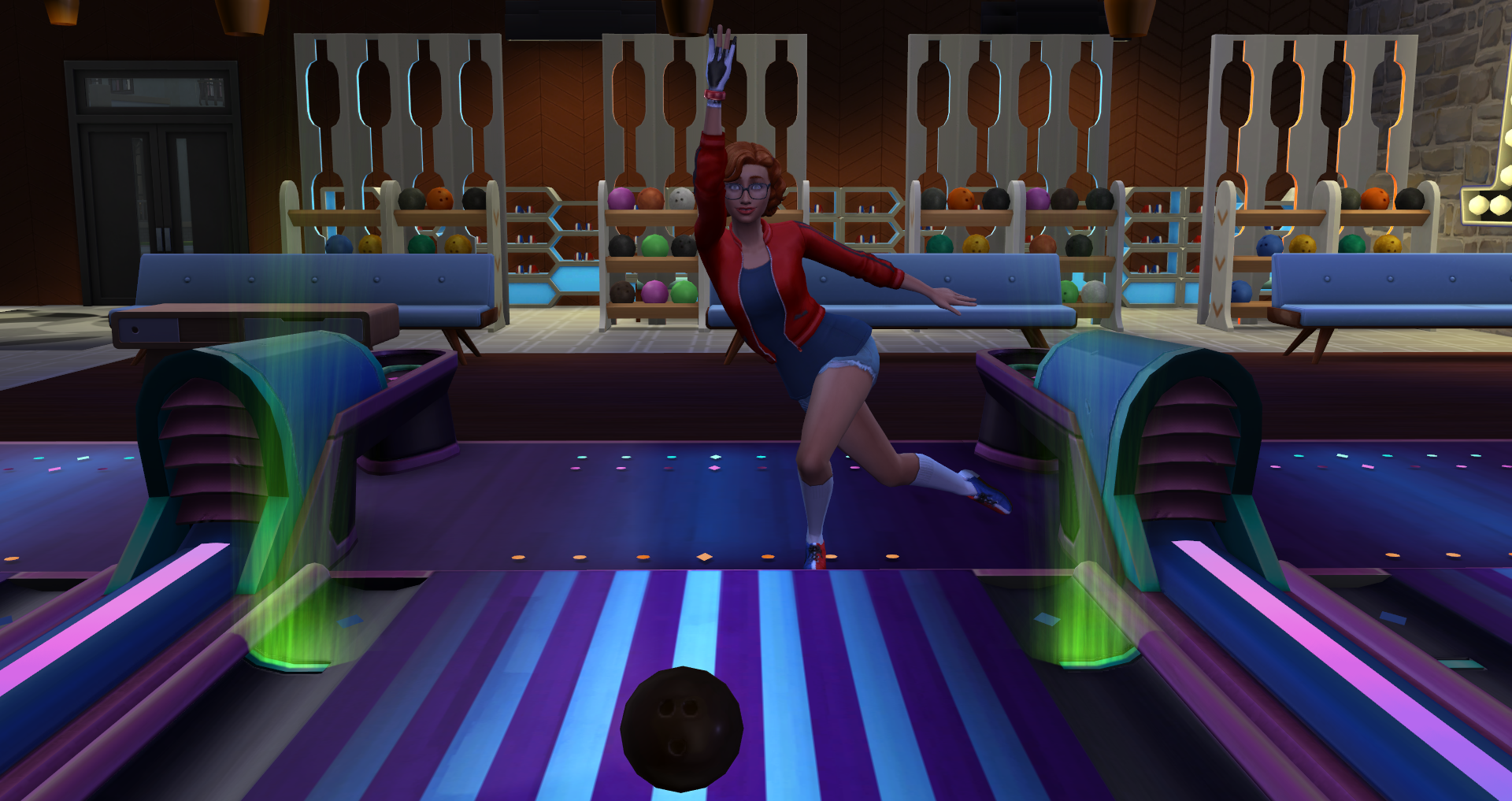 So, we’re on the 10th stuff pack in The Sims 4 series. We’ve had luxury party stuff, romantic garden stuff – you name it – and now we’re being treated to bowling stuff. This newest stuff pack is even more niche than it’s predecessors and seems like a slightly random choice of a theme, but why not? However, random or not, this is going to be a quick one. The reason is because there isn’t much offered with this latest edition to The Sims 4 family.

In terms of the theme, The Sims 4 Bowling Night Stuff very much does what it says on the tin – it allows yours sims to go bowling, in a bowling alley, wearing bowling attire. You’re not going to be in for any surprises and the stuff pack does little more than what its title suggests, which is a bit of a shame but probably not all that shocking.

We’re treated to a new lot, the Oasis Springs Dust Bowl, a fully decked out bowling alley, which definitely looks the part. You can also build your own bowling alley or make it a part of some larger gaming complex, which could very cool indeed. 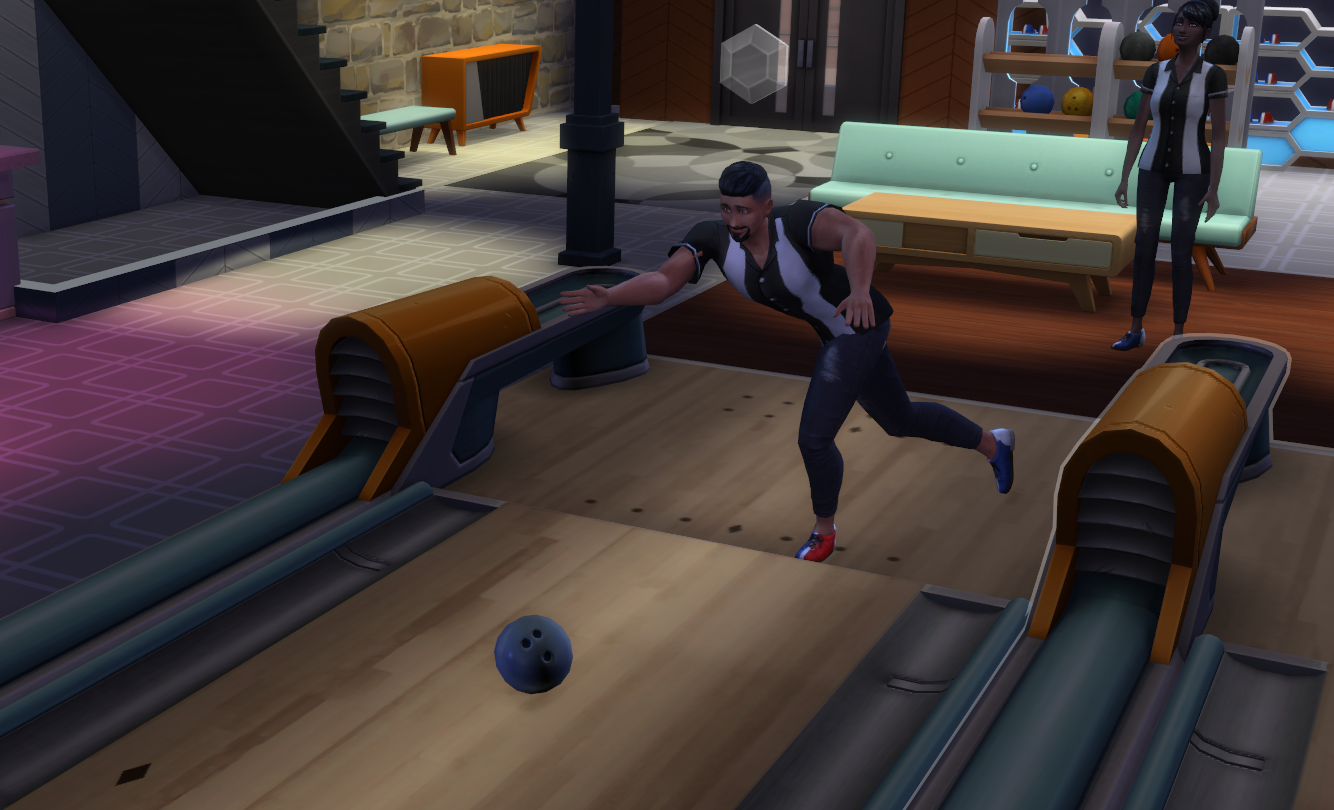 There are a few options when you click on the bowling lane, you can enable moonlight bowling, simply bowl, invite other people to bowl or (if you’ve gone to a lot with multiple sims) play bowling as a group. Moonlight bowling certainly looks exciting, but doesn’t change anything about the way the sims interact with the bowling lane, it’s purely aesthetic.

On the actual bowling front, by choosing to bowl it will initiate a seemingly endless stream of your sims throwing balls and sometimes hitting the pins and sometimes not, it clearly happens randomly.

When your sims play as a group you can’t keep score, so your sims go through the motion of throwing the ball and it randomly picks who gets the most points and you get a brief notification, which isn’t that thrilling. You can now build a bowling skill for your sims, which goes up to level 5, but from what I can tell it just allows them to do some trick shots and makes them more likely to win… which they don’t actually gain anything from.

You can create a group – a feature of The Sims 4 Get Together – dedicated to bowling, which I suppose is cool. But all you can do is gain club points for bowling as an activity and set their attire as bowling kit. That’s about it. 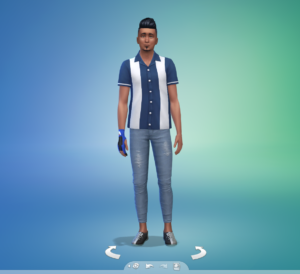 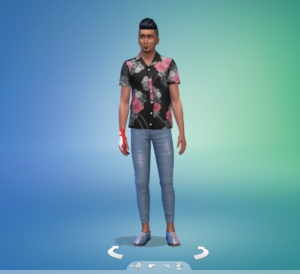 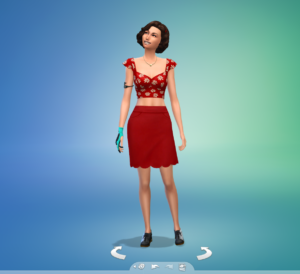 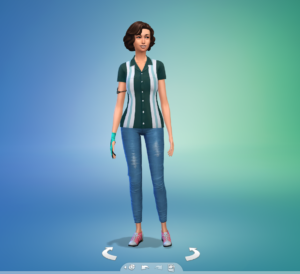 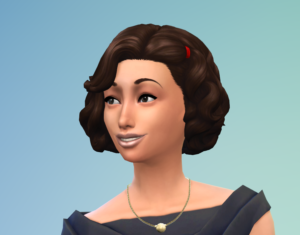 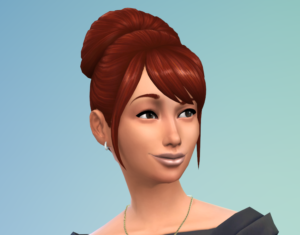 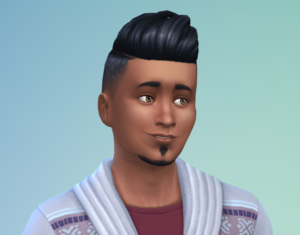 There are 6 new tops in total for the female adult sims, two of them being bowling shirts, one full outfit and three bottoms (skirt, shorts & jeans) – and let us not forget the very fetching bowling shoes. The female sims get the most content so that shows you just how little there really is in this stuff pack for CAS. However, this stuff pack is about bowling and that doesn’t necessarily lend itself to lots of new clothing and hair styles. Either way, it would have been nice to see a little more on the 50’s (60’s?) theme they seem to be going for. 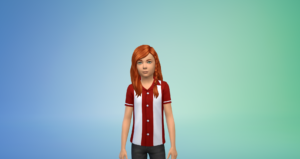 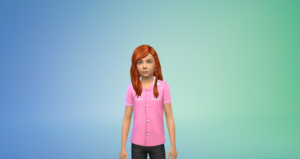 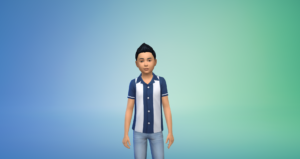 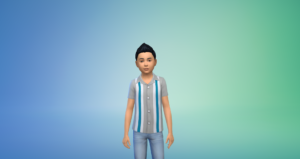 Children literally just get the bowling tops and the same shoes seen on the adult sims above – slightly raw deal. Then again, children often do miss out on the most content in expansion/stuff packs, so true to form there.

In build and bye mode there’s very little to dwell upon in terms of building, but there a few (and I mean a few) nice additions to buy (which can be seen in the chair heavy picture above, featuring an extremely jazzy bowling themed rug).

Obviously, we’re treated to the bowling lane as an object, which can now grace any hangout or even homes you choose. But apart from the window dressing – like the stands full of bowling balls that you can select & unlock different colored balls from but serve no other purpose – there really isn’t much to report. The decorations are good fun and certainty work int making a bowling alley feel authentic. Of course the most significant addition is the bowling lane, which I have previously mentioned.

What they have included is good, I’m a fan of the style of décor they’ve gone for. It’s just a shame that there really isn’t a lot of it.

When I said this was likely to be brief, I really meant it. Is it worth $10? It really depends on how much you want your sims to be able to bowl. That’s entirely what it comes down to. For some $10 isn’t too much money, for others it would probably be a waste. Honestly, I would say it doesn’t add enough original content (for me personally) to warrant $10, but that really is my personal view.

Bowling is a nice addition, but it perhaps would have been best suited included in another pack. Maybe even The Sims 4 City Living? It’s difficult to understand why they felt it deserved a standalone stuff pack. But in terms of it delivering what it suggests, then you can’t really fault it? I mean, it’s called The Sims 4 Bowling Night Stuff and it allows your sims to bowl and have bowling stuff… on the bare bones it entirely delivers what it claims to. However, they could have jazzed it up a bit more or just made bowling a part of another stuff pack that included a little more and made it a part of a wider theme.

Ultimately, there have been better stuff packs, I think most could agree on that. Is there anything really wrong with it? No. Is it a tad underwhelming? Yes. But the whole point of stuff packs is to center on something niche and add a small amount of content, this pack does that – no less, no more. 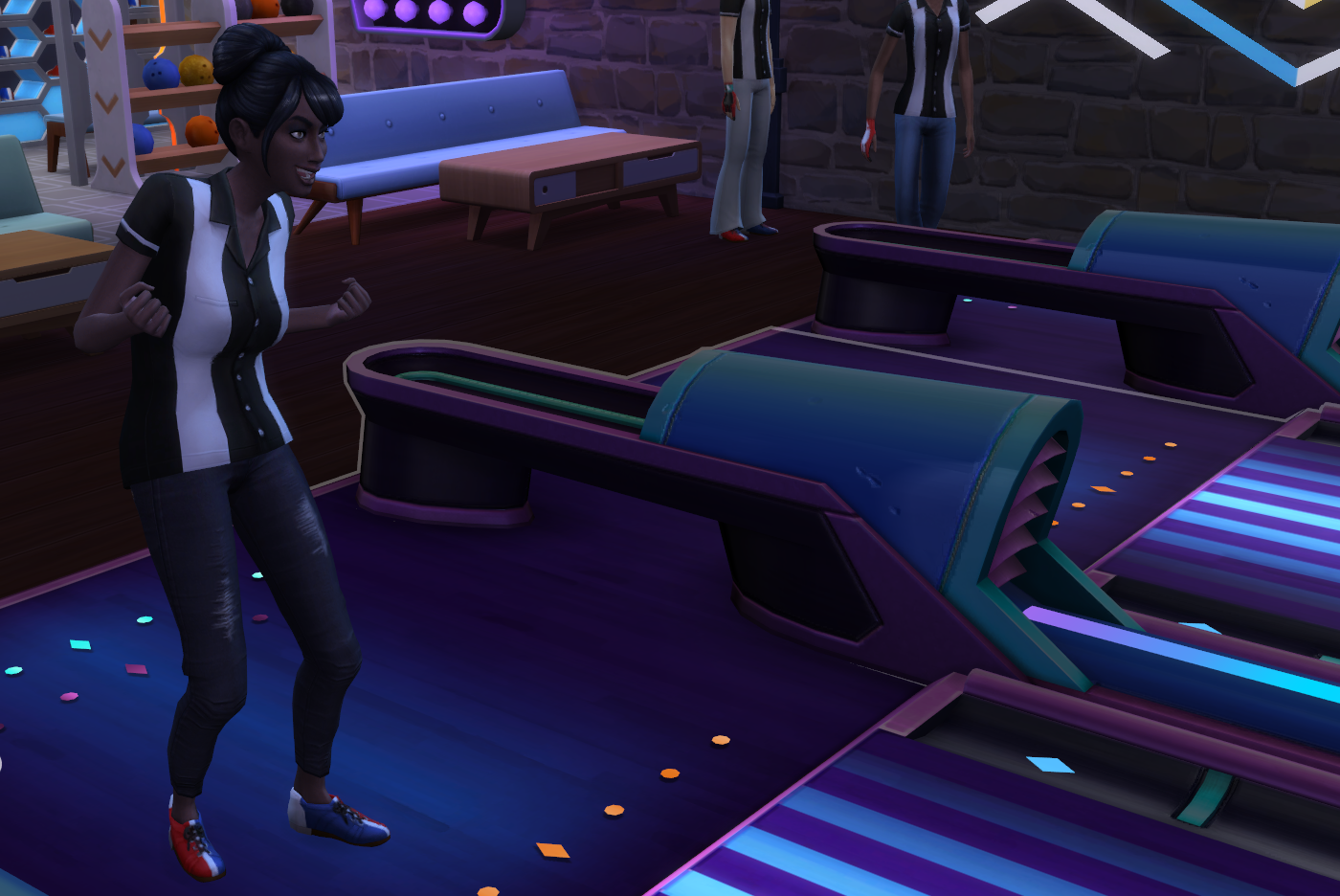 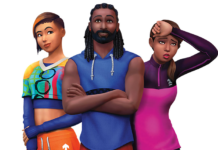 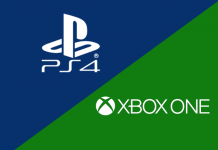