Microsoft has officially confirmed that The Sims 4 for XBox One will be playable this year at Gamescom. Per their official announcement blog today, they released the following:

And don’t miss an exciting opportunity to get your hands on The Sims 4 for Xbox One in advance of launch this August 22 – 26 at gamescom in Cologne, Germany. 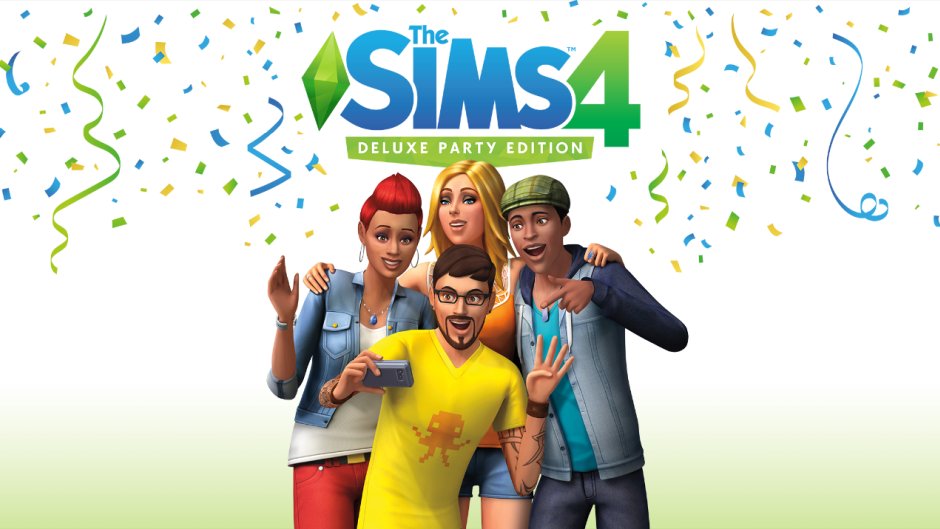 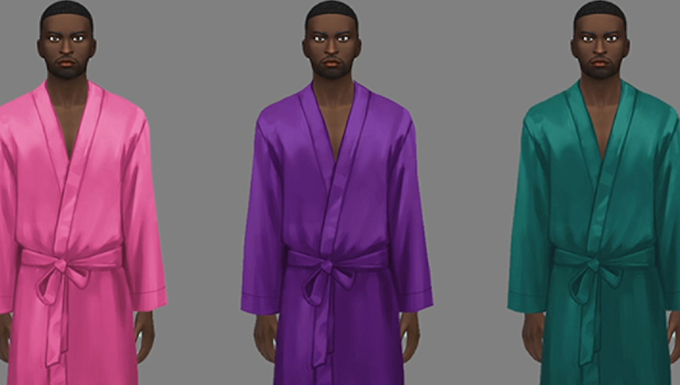