Maxis and The Sims team has released a celebratory render to mark the 3rd anniversary of The Sims 4. The game was released on September 2nd, 2014, and still receives updates and new game content to date. What has been your favorite game content? 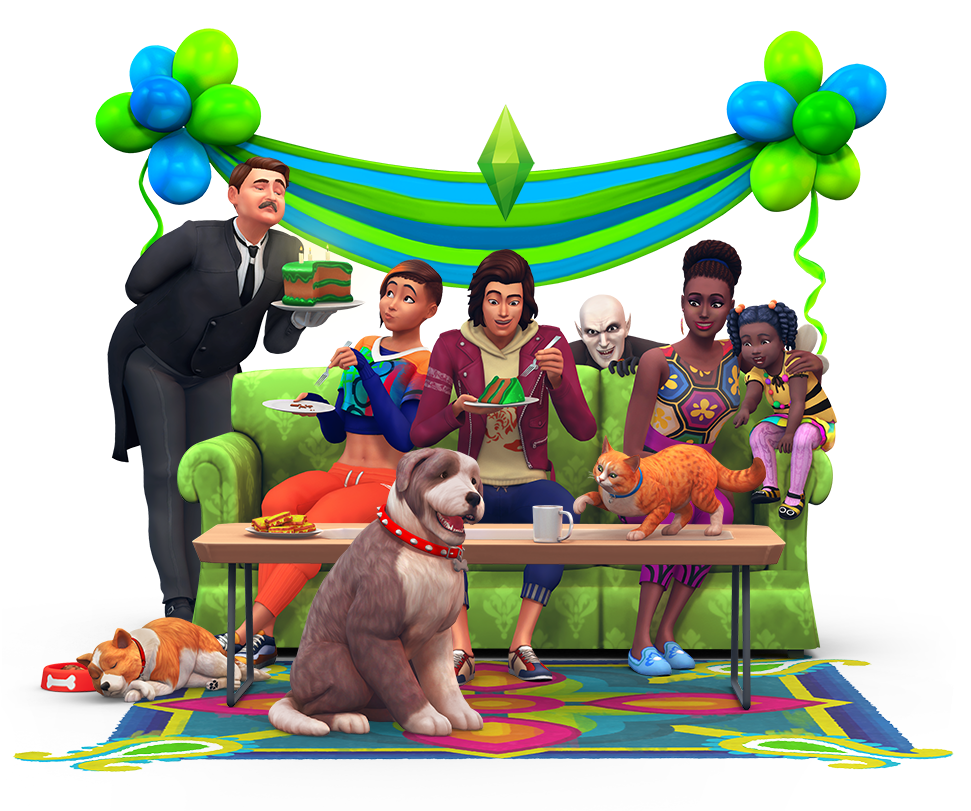 After 3 years of The Sims 4, we want to ask all of you for your thoughts on the game! Do you still play The Sims 4? Did you ever play The Sims 4? What has been the highlight for you? Is something still missing for you? Let us know in the comments below!