How to WooHoo in Five Different Languages | SimsVIP 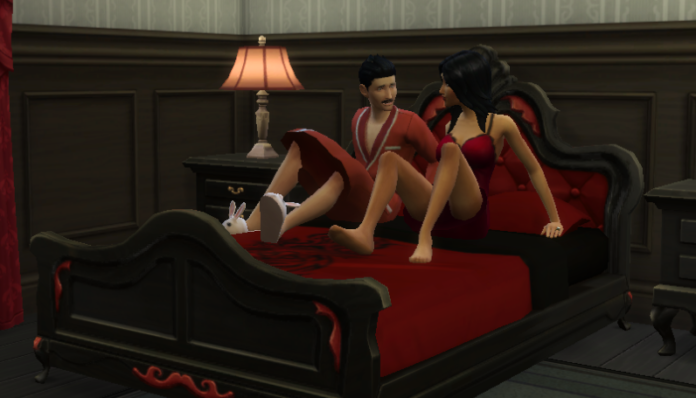 As a charming life simulator that showcases both the highlight events as well as the small moments that can occur in people’s lives, it is only fitting that certain aspects of life are incorporated into the game, even if some of them require a change of name to fit into the “T for Teen” game rating. To keep the game as an innocent simulator for a wide range of ages, the game allows things like for Sims to drink “juice” instead of alcohol, and for vampires to drink “plasma” instead of blood. And maybe an adult Sim would like to have a nice, aged glass of “nectar” to go along with their fancy dinner. However, the euphemism that Simmers are probably the most familiar with is good, old-fashioned “WooHoo” for lovebirds who just recently became married or for a couple that is looking to add a new addition to the family.

The cheeky name of “WooHoo” that the developers of The Sims gave this interaction early on in the franchise of the game is one of the many small details that adds to the personality of the gameplay, and it adds to the overall light-hearted spirit. However, being that it is somewhat of a slang term in the English-speaking Simming community, the word “WooHoo” does not necessarily translate too well into other languages. But that doesn’t mean that other languages do not have a fun way of naming this romantic interaction as well! The people who worked on The Sims made sure to include fun and unique ways to translate this term so Simmers all around the world are able to appreciate the lingo. So, without further ado, here are five different translations of the word “WooHoo” from The Sims 4! 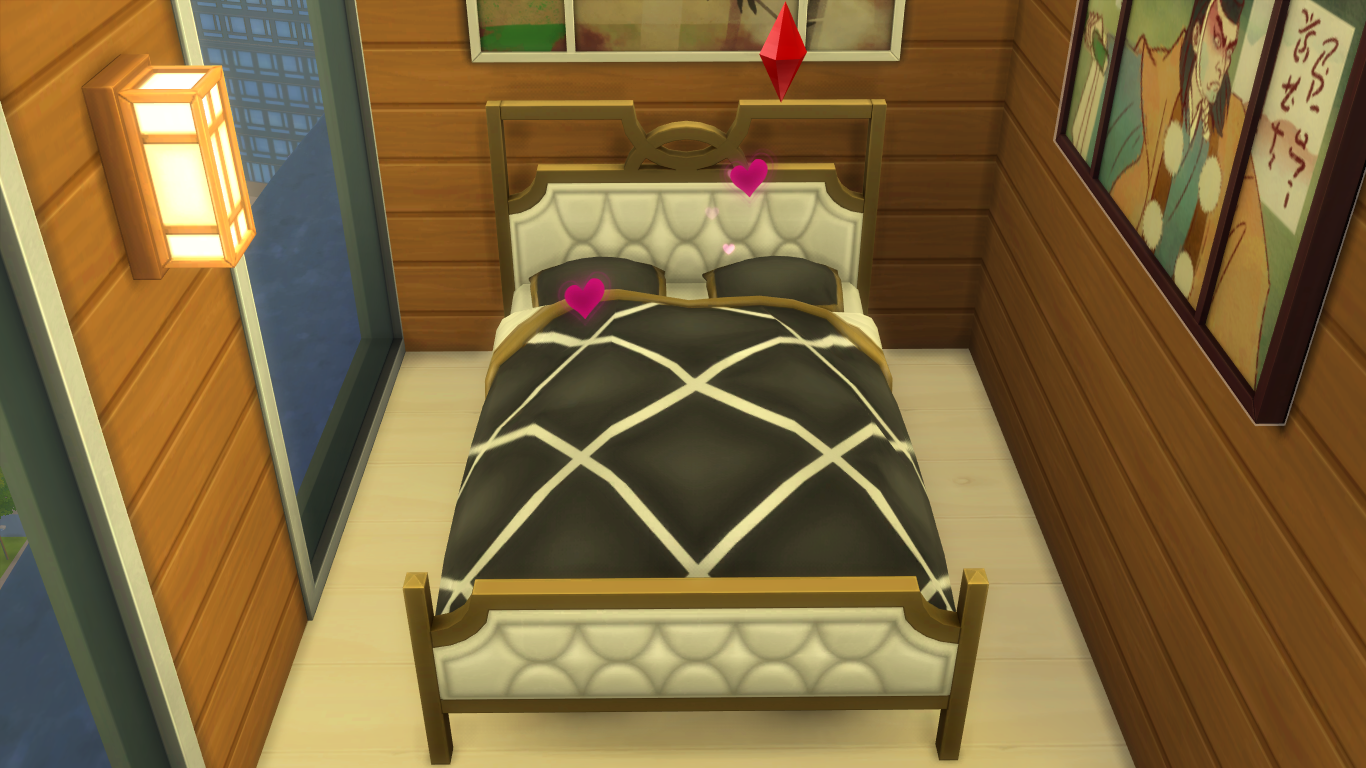 Ñiqui-Ñiqui— not only is it a fun thing to read and spell, but it is fun to say as well! The repetition in this term is really what makes it a charming word. And the tildes (~) over the letter “N”? That just makes it so much better! Only the Spanish language can make something so scandalous sound like a fun new craze!

Leave it up to the German word for this to be so long! It doesn’t quite roll off of the tongue like some of the other words, but that doesn’t make Techtelmechtel sound any less fun to say! This word does still stay true to the English word “WooHoo”, though, by having a rhyme within the word that gives it that playful feel to it!

This one is a bit odd, but in the Sims world, odd is a good thing, and being weird makes it fit into the game even more! Crac-Crac sounds cool in French, but if that were the word that we used in English for WooHoo, the meaning would change and make the interaction sound a whole lot more painful! Ouch!

There is an obvious pattern with the internal rhyme for these WooHoo euphemisms, and this Italian version of the word is quite similar to the Spanish version, but it still has its own flare to it. Fiki Fiki definitely sounds like something I would like to hear the Sims say before they get to their business!

Using the fewest letters out of all the terms on this list, Oba-Oba still manages to give us a funny four-syllable word for one of the most popular romantic interactions in the game! This Portuguese translation is without a doubt a slang term that I can get behind! 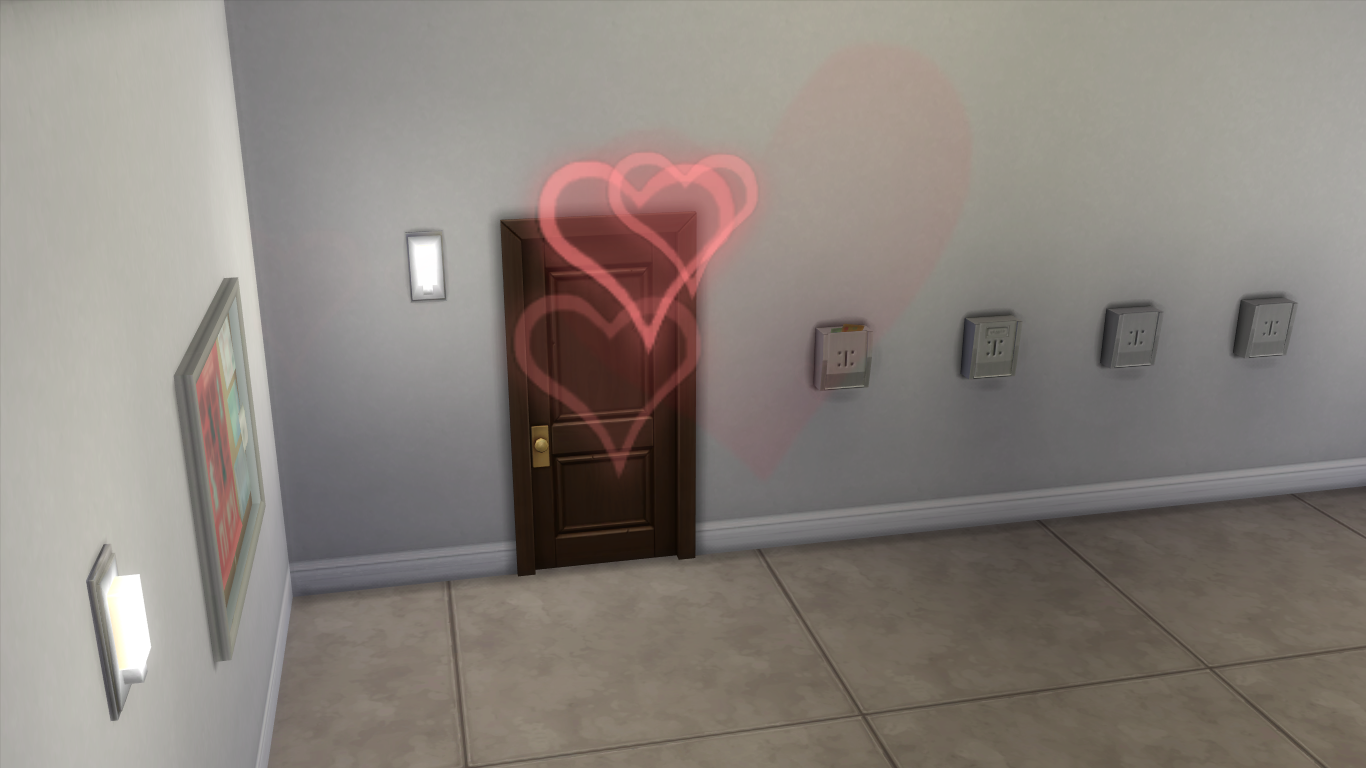 Which translated word for WooHoo is your favorite? Do you think the English way of saying it is the best, or do you think another language takes the cake? There are many other translations that you can set your game to, and they all have their own unique ways of saying this word!