UPDATE: These items have been added through today’s Sims 4 Game Patch.

Iron Seagull, a Sims Camp attendee, has released a Sims 4 Console video showing off his gameplay from the event. While playing through Create-a-Sim he noticed a few CAS assets available in the Console version that were not available for PC. 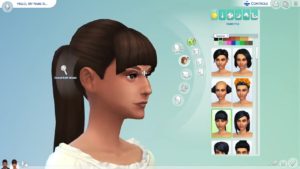 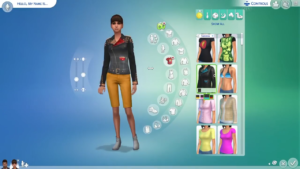 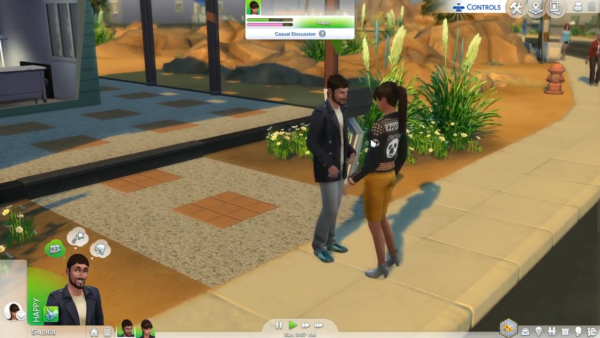 SimGurus at the event confirmed that these new items will release for the PC version of the game, but there was no additional release information provided. Additionally, Iron Seagull confirmed there will also be some new furniture coming to PC as well.