SimGuruGraham has just announced the winning title and icon from the “Title & Icon” survey! In the forum post below, SimGuruGraham officially announces the Laundry Basket as the winning feature group.

Hey all! Two votes took place over the past two weeks, and I’ve got the final winners to share with you. While voting for this project has now concluded, please continue to share your feedback and thoughts here on the forum so that we can keep adjusting the pack with your great ideas as we continue development on it.

First, as this week’s blog announced, the official name of this Stuff Pack (as selected by you) is “The Sims 4 Laundry Day Stuff.” Out of tens of thousands of participants, this came down to an incredibly close result, with “Laundry Day” securing a razor thin 109 vote victory over “Rustic Lifestyle.” Such a narrow margin of victory had us holding our breath to see which name would win right up until the final minutes of voting!

Officially, the title results were in the following order:

Also this week, we asked you to vote to select the official pack icon for The Sims 4 Laundry Day Stuff. Although the results of this vote weren’t quite as close as the previous vote, there was still a spirited competition between the Washing Machine and the Laundry Basket. Ultimately, the Laundry Basket took the victory. While we’re likely to still make some final tweaks in collaboration with our brand design agency, it’ll largely resemble the icon from the survey.

The full icon result order is as follows. It turns out that people don’t much care for socks… but I wonder if it would have turned out differently had it been just a single sock? 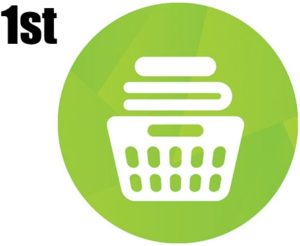 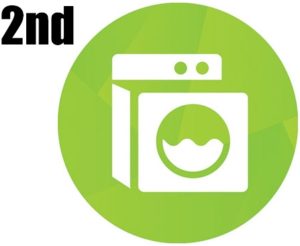 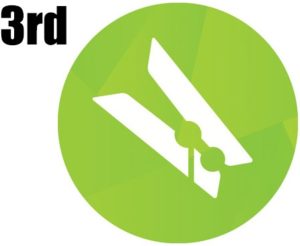 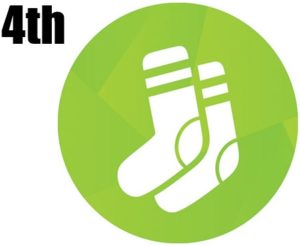