The Sims 4: Game Bundle Coming to PlayStation4 and Xbox One | SimsVIP

EA has officially announced the release day DLC lineup, along with a game bundle that will be available for purchase when the game launches. According to the official FAQ, the pricing for this bundle and any other DLC “will be on par with PC games on Origin”.

A collection of the best Stuff, Game and Expansion Packs will be available November 17th alongside The Sims 4’s release on Xbox One and PlayStation® 4. Purchase packs individually or get the value Bundle, and be on the lookout for other packs releasing in the months ahead. 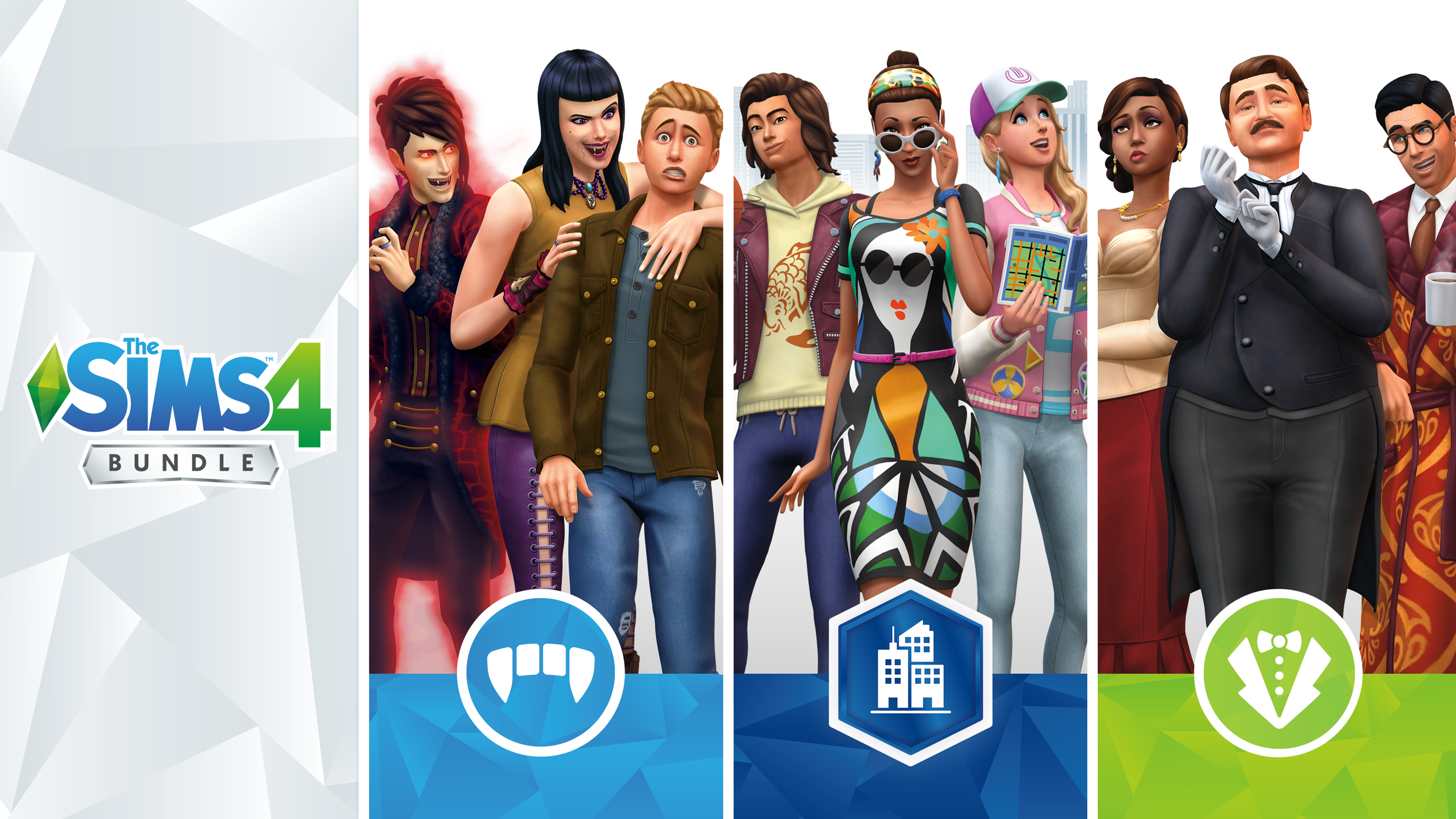