Why We Need The Sims 4 on Nintendo Switch | SimsVIP

The Nintendo Switch launched in March this year, allowing gamers to take console quality experiences wherever they go. If, like me, you’ve been having a blast playing on the hybrid console, it’s likely that you were also disappointed by the lack of a Switch announcement for The Sims 4. Here’s why it is a huge missed opportunity.

It would be the first of its kind. 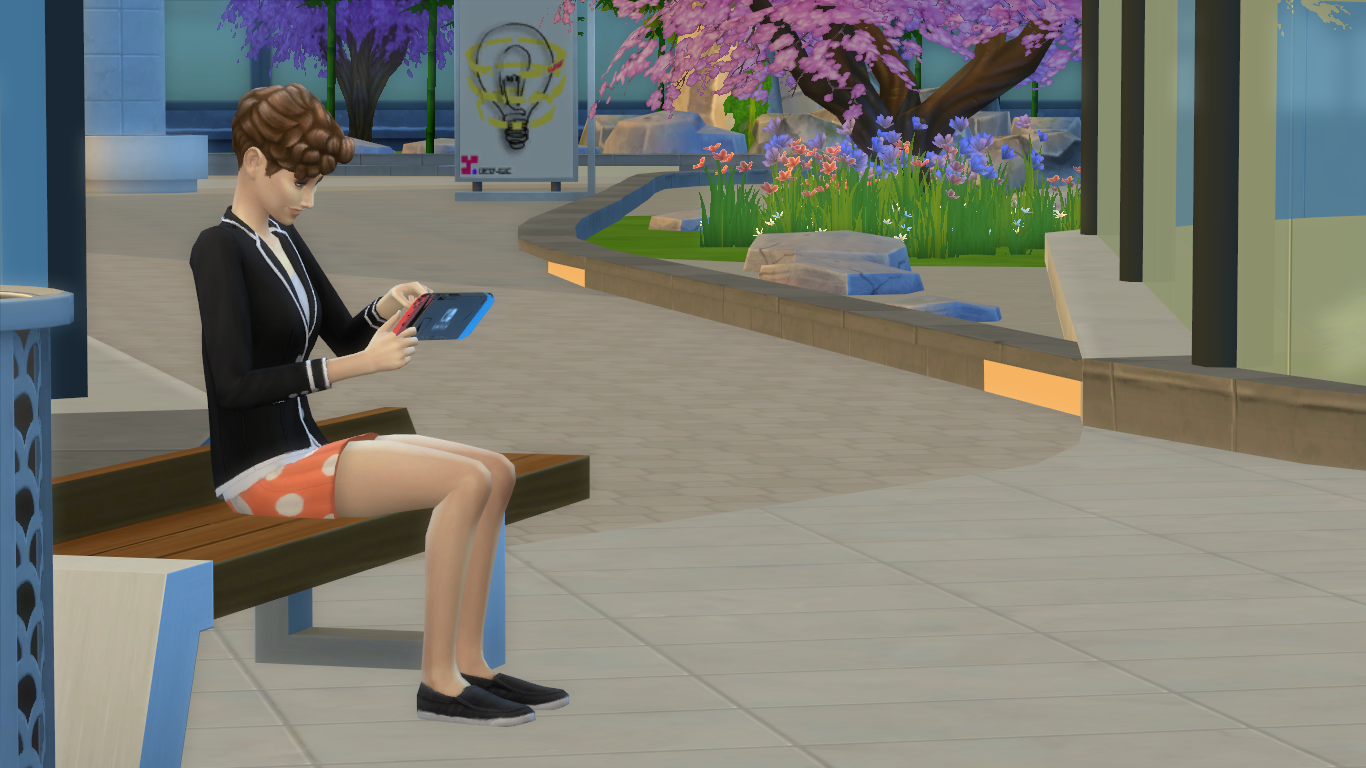 You may be asking, “haven’t we already seen portable iterations of The Sims on a variety of platforms including mobile, PSP and Nintendo DS?” Indeed we have, well informed reader. But the Nintendo Switch is the first handheld capable of delivering the full PC experience with absolutely no drawbacks other than resolution and minor graphical effects.

Look at The Sims 3 on 3DS, or The Sims Freeplay on mobile. While these are both portable Sims experiences, we have to deal with gameplay limited either by hardware, the microtransaction sales model, or both. The Sims 4 is not a very demanding game, and runs on low end PC’s just fine. It may not look the best it ever has on the Switch, but that’s forgivable. With high fidelity games such as Doom and LA Noire headed to the platform, there is no doubt that The Sims 4 would run just fine.

A bunch of new ways to play! 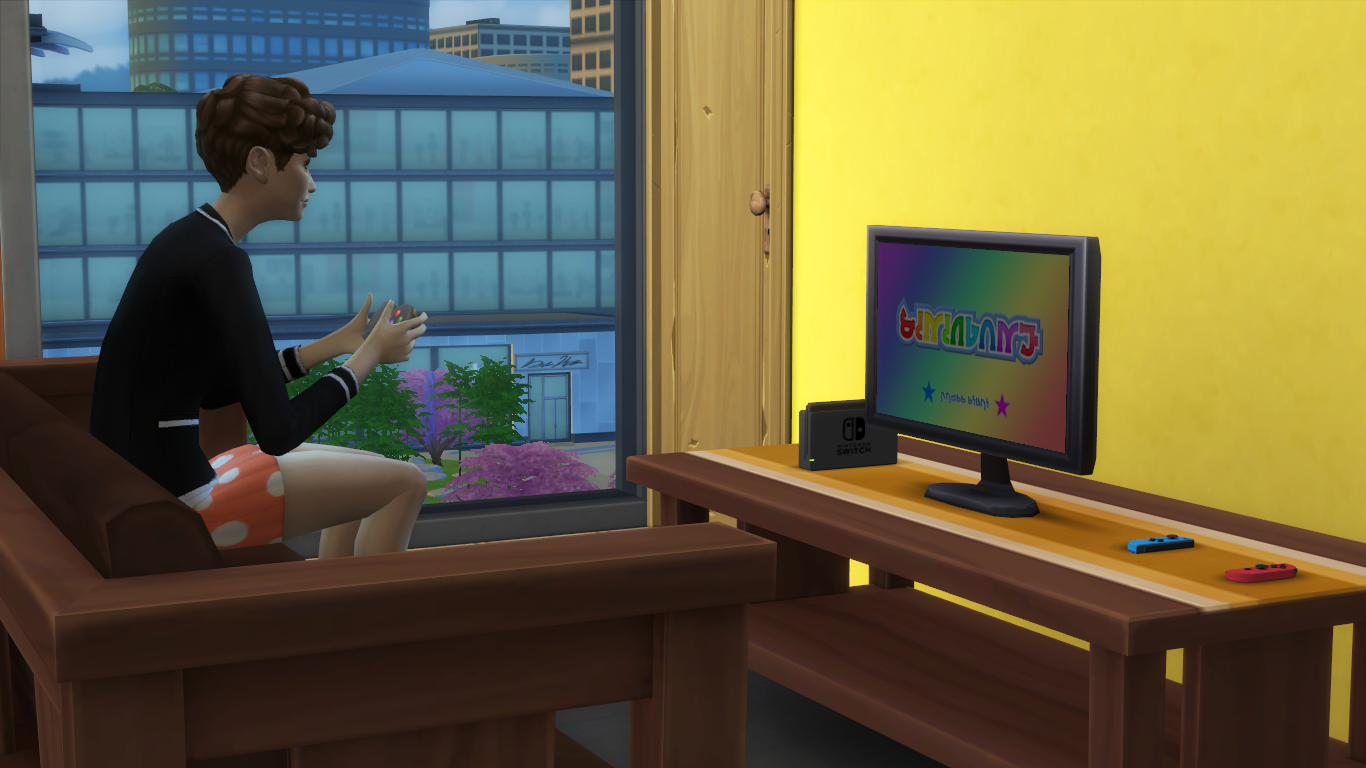 Thanks to the versatility of the Switch, a great amount of play styles would be made possible. Having fun with your household on the big screen but need to head out in to the real world? Pick the console up out of the dock, slide in your Joy-Con controllers, and you’ll instantly be able to play on the go.

The Sims has faced trouble on consoles in the past, due to its heavy reliance on a mouse pointer. Thankfully the Nintendo Switch has both a touch screen and motion sensors in its controllers, making direct clicks similar to PC possible, as well as Wii-esque motion controls. And of course, traditional console controls would still be available.

Nintendo is a great home for The Sims. 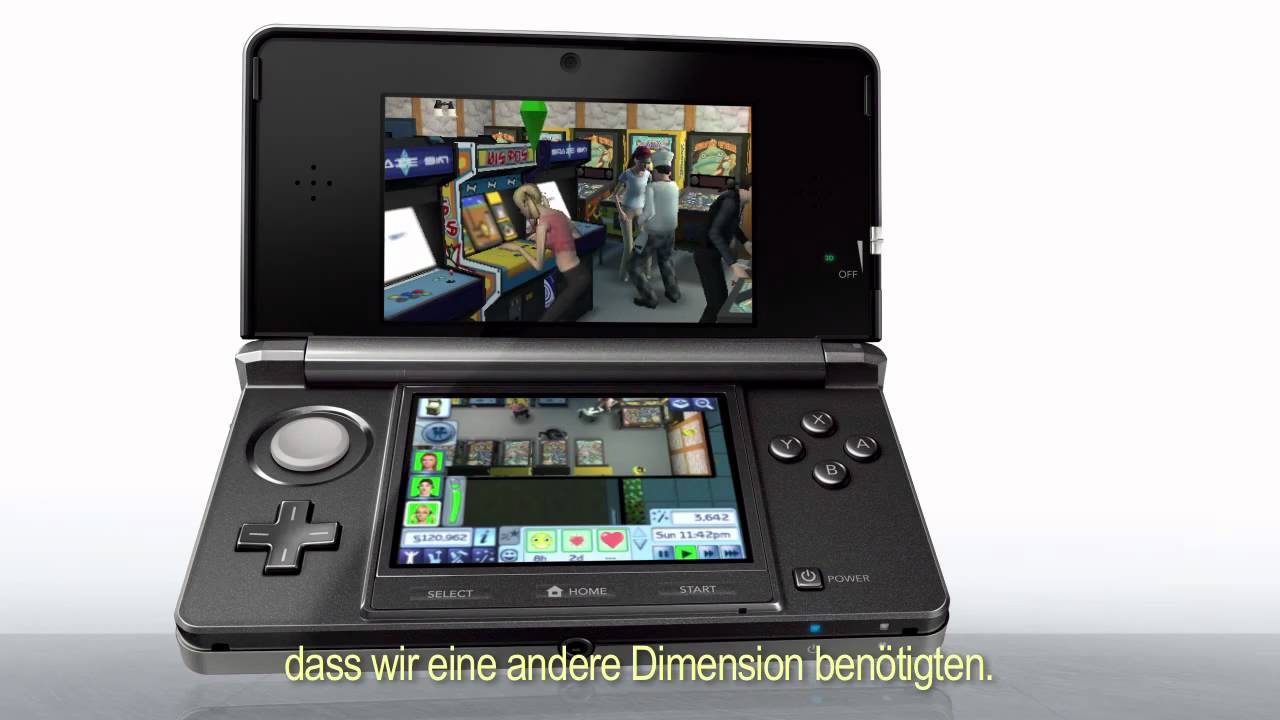 Prior to The Sims 4, no console release of The Sims had skipped a Nintendo platform. In fact, five exclusive Sims games have released on the company’s consoles, including The Sims 2: Apartment Pets (DS), and 4 MySims games (Wii and DS). There seems to be little excuse for EA to stop the Nintendo releases now, when the Switch has already proven itself as Nintendo’s fastest selling console of all time. 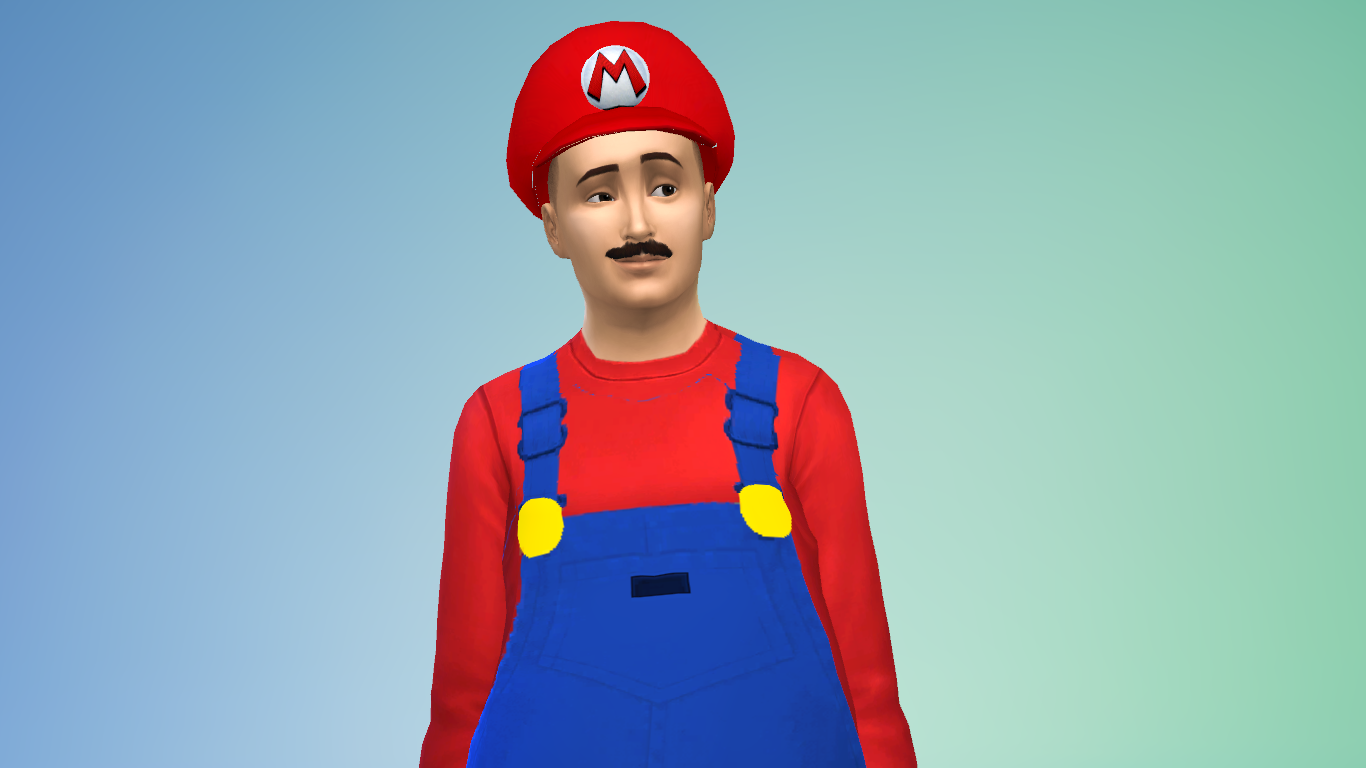 In recent years, third party developers have been allowed to create in-game content based on Nintendo intellectual property. A recent example of this is Just Dance 2017 on the Switch, which features a Mario themed level exclusive to this version. Imagine how cool official Mario themed costumes and items would be in your nerdy sim’s apartment!

Fingers crossed that EA decides to release the game on Switch at a later date! Any reasons I’ve missed? Start a discussion in the comments. You can download the Switch and Mario custom content used in this article from their respective hyperlinks.