UPDATE: The December 12th Game Patch has reversed this change, and items can once again be found by using “DEBUG”.

Not that I’m aware of. Oh! I think this is the patch where all debug items are switched back to being called ** DEBUG ** (instead of Unknown)

This cheat is not to be confused with Career Rewards cheat which unlocks reward objects for careers. To unlock those objects, use bb.ignoregameplayunlocksentitlement.

❗ NOTE: SimGuruNick confirmed that “unknown” has been localized in all languages, so if you play in a language other than English, use your country’s word for “unknown”.

❗ DEBUG may still work in some games due to a bug. Try repairing the game to see if that corrects the issue. If not, then be happy you don’t have to change words. 😛

I’ve asked SimGuruNick to provide us with a list of the words international players can use to bring up these items, but until then, if you have confirmation of which word works in your game, please provide it to us so we can keep a running list. Thanks! 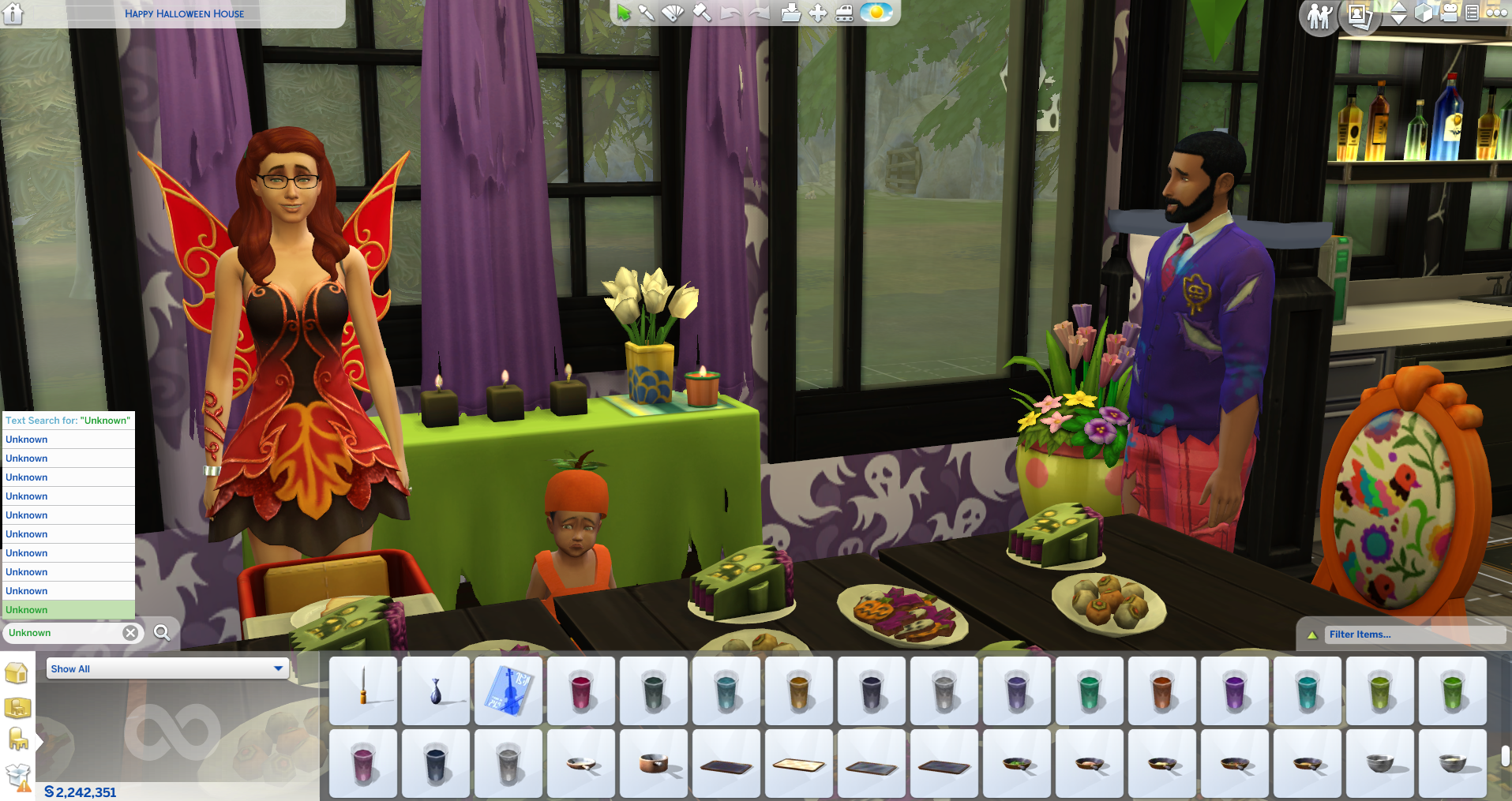 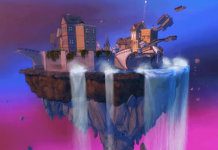 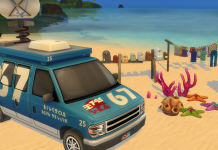 The Sims 4: Using the bb.showliveeditobjects Cheat To Unlock New Objects 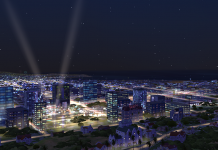