SimGuruEmory has shared three additional images from Create-a-Pet as he continues to “simify” player pets throughout the month. Take a look!

MiDaw is a golden retriever who only speaks Mandarin!!! This will make his day!!! Thanks so much!!! pic.twitter.com/Ys0TlOsKqq

he doesn't speak dog? must be interesting at the dog park 🐶 pic.twitter.com/KqHkFXXMab

She's a DHS and she's scared of the colour orange. pic.twitter.com/RwcK4wbYUD

SPOOKY ORANGE HAT (and some festive changes to her fur) pic.twitter.com/UojTwJIeIZ

Here is another pic of her face pic.twitter.com/ULX9p0MiVO 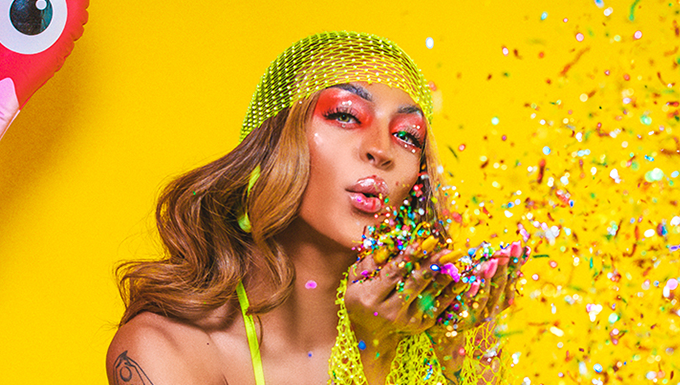