The Sims 4 Conspiracy Theories: Where Are All of These Simoleons Coming From?! | SimsVIP 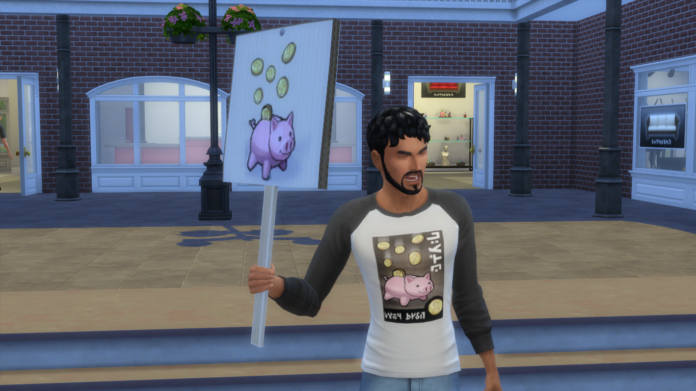 Whether your sim is the leader of the free world, or a free spirit with a passion to paint, there are always ways to make some simoleons. Your sim can simply sell some of their photographs for some extra money on the side, or maybe your sim is ambitious enough to get to the top of their career and make thousands an hour. There are even some unconventional ways of getting your sim’s hands on some simoleons, such as wishing for it through the wishing well or selling a window or two in build mode.

That’s dandy and all, but if you really think about it, where are all of these simoleons coming from? Sims are constantly getting money in one way or another, but the money they get kind of just… shows up. I plan to get to the bottom of this.

Motherlodes aside, where cheating for simoleons clearly doesn’t apply to this, it is very suspicious how we never really find out where our sims’ simoleons are coming from. Sure, if a sim gets a raise at work, the simoleons are coming from their job. That makes sense. But what about when a sim sells something, such as a painting for photograph? Who is actually buying those? It’s not everyday that people buy artwork for thousands, or even elementary-style artwork that is only worth a few simoleons, for that matter. And don’t even get me started about who the people are that are buying out unwanted broekn toilets and lawn rocks. 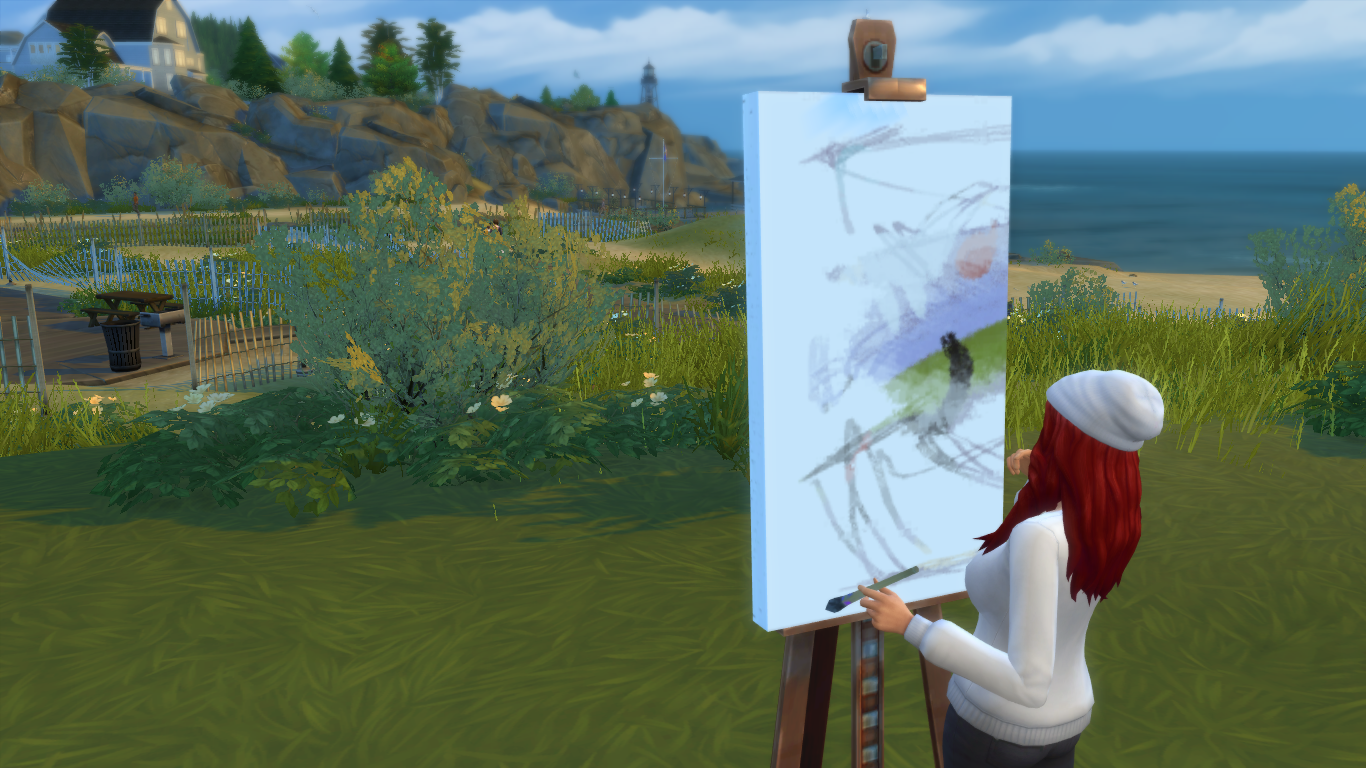 Everything about the simoleon distribution seems sort of off. For instance, if a sim sells their collectables, they can make a good chunk of change. But a sim could be the most avid collector there is, and even with their vast collection of objects, still guarantee that their rocks and space aliens get sold. How is that? It makes sense that there are people who buy and sell such items, but being able to sell things that easily and quickly with a certain guarantee of getting simoleons out of it is quite fishy.

Ultimately, there is a lot of transferring of simoleons from one sim to another, but where exactly does all of this cash come from? Where does it originate? Banks are nonexistent, taxes are lenient at best (if taxes are even considered in a sim’s family’s bills), money seems to appear out of midair sometimes in a questionably legal fashion (i.e. through the wishing well), and with how easy it is for sims to find rocks, aliens, and frogs, the value of such collectables should be almost worthless. So what’s the deal here? Time for some speculation!

Well, one reasonable theory is that the neighborhoods we are familiar with in The Sims 4 have some sort of excess of resources that other places are willing to spend a lot of simoleons for. Thus, there is not a need for the government to heavily tax sims, and it would be relatively easy for businesses to be more than generous with the high salaries that they give to their workers. So what could this resource be? Well, the collectables, of course! These collectables can be found all over the town maps, but maybe the neighborhoods we know are the only neighborhoods in the world with such an abundance of them, and perhaps that’s why they are so valuable. 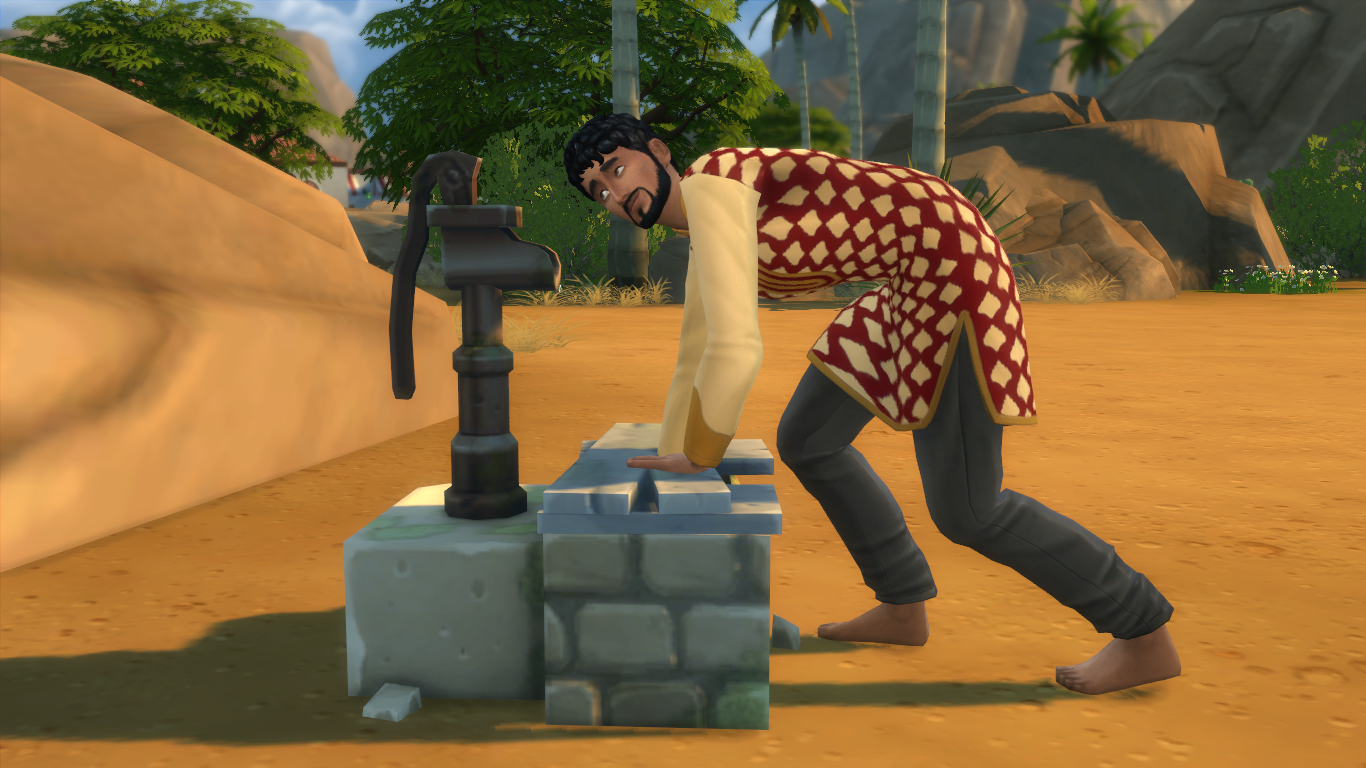 Another theory? Well, aliens, of course! As we have addressed in previous conspiracy theory posts, there is quite a bit of evidence that points to extraterrestrial activity throughout the neighborhoods, specifically with the Landgraab family. We all know how rich and powerful the Landgraabs are, and in connection to the theory that they are aliens controlling the government, maybe they, as the intelligent alien lifeforms that they are, are observing certain sects of earth (the neighborhoods that we are able to play in), and are allowing sims to have easy access to simoleons to further their studies of what human life is like. And as aliens who control the government, this would be very possible for them to get away with, creating an artificial economy to observe the behaviors of earthlings under such controlled conditions.

Or, maybe simoleons are just easy to come by because of good, normal goverment leadership that allows for a prosperous world. But I think conspiracy theories are the better way to go, especially in the wacky world of The Sims!

So what do you think? Don’t you think that the easy access sims have to simoleons is a bit suspicious? I mean, who on earth is paying for all of those “free” quick meals that sims eat from the fridge? The money has to come from somewhere! Where do you think all of these simoleons come from?!

But whatever the story is behind it, the important thing is that simoleons can do a lot of great things, and with them being as plentiful as they are, your sims can live their dream lives with the power that comes with their cash! 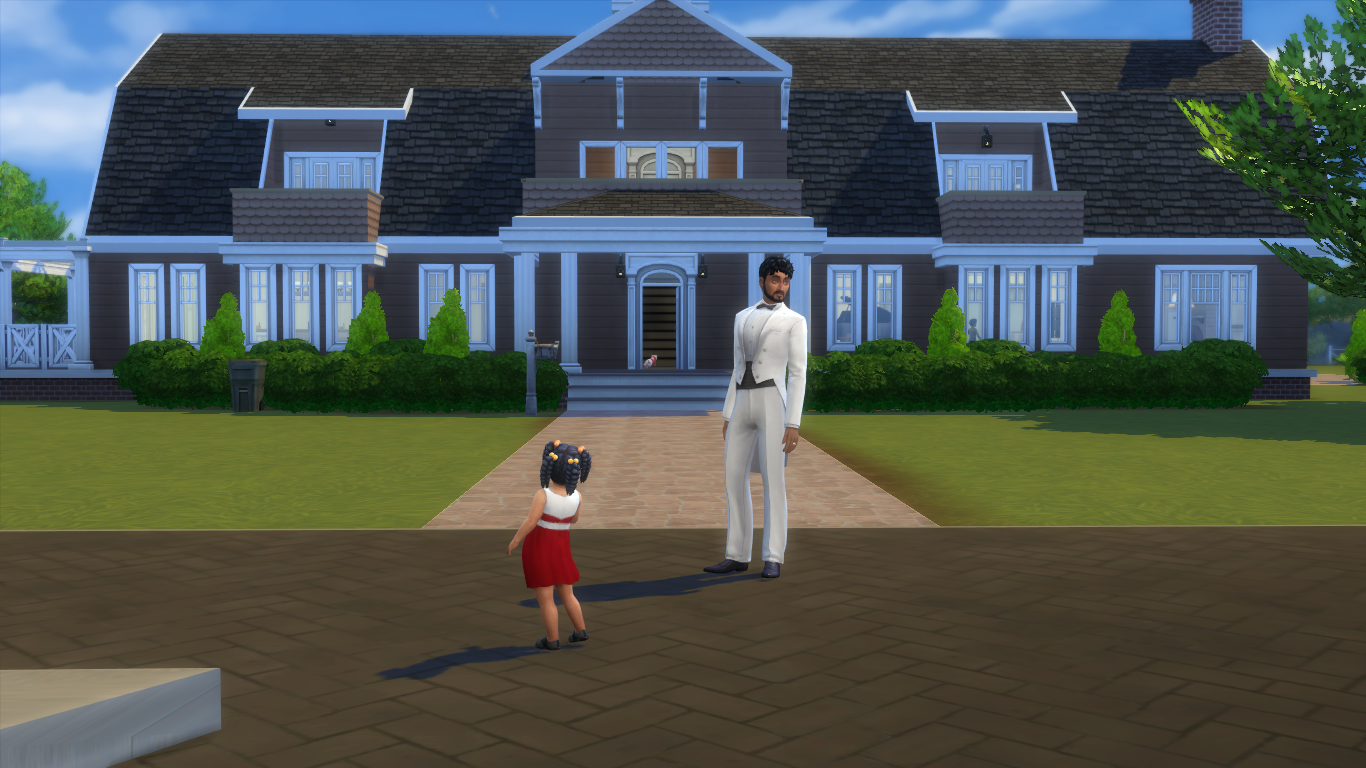