To ensure your game is up to date, check the game version found in Documents > Electronic Arts > The Sims 4 > GameVersion.txt. Your game should now read: PC 1.37.35.1010 / Mac 1.37.35.1210. If you’ve updated but it’s not showing the correct version, delete the GameVersion.txt file, restart, and all will be corrected.

It’s year’s end, another one come and gone. The Cats and Dogs have been let loose to frolic, the kids are busy toddling hither and yon, and the parents lay like vampires waiting for that long winter’s nap.

Or just finding out… 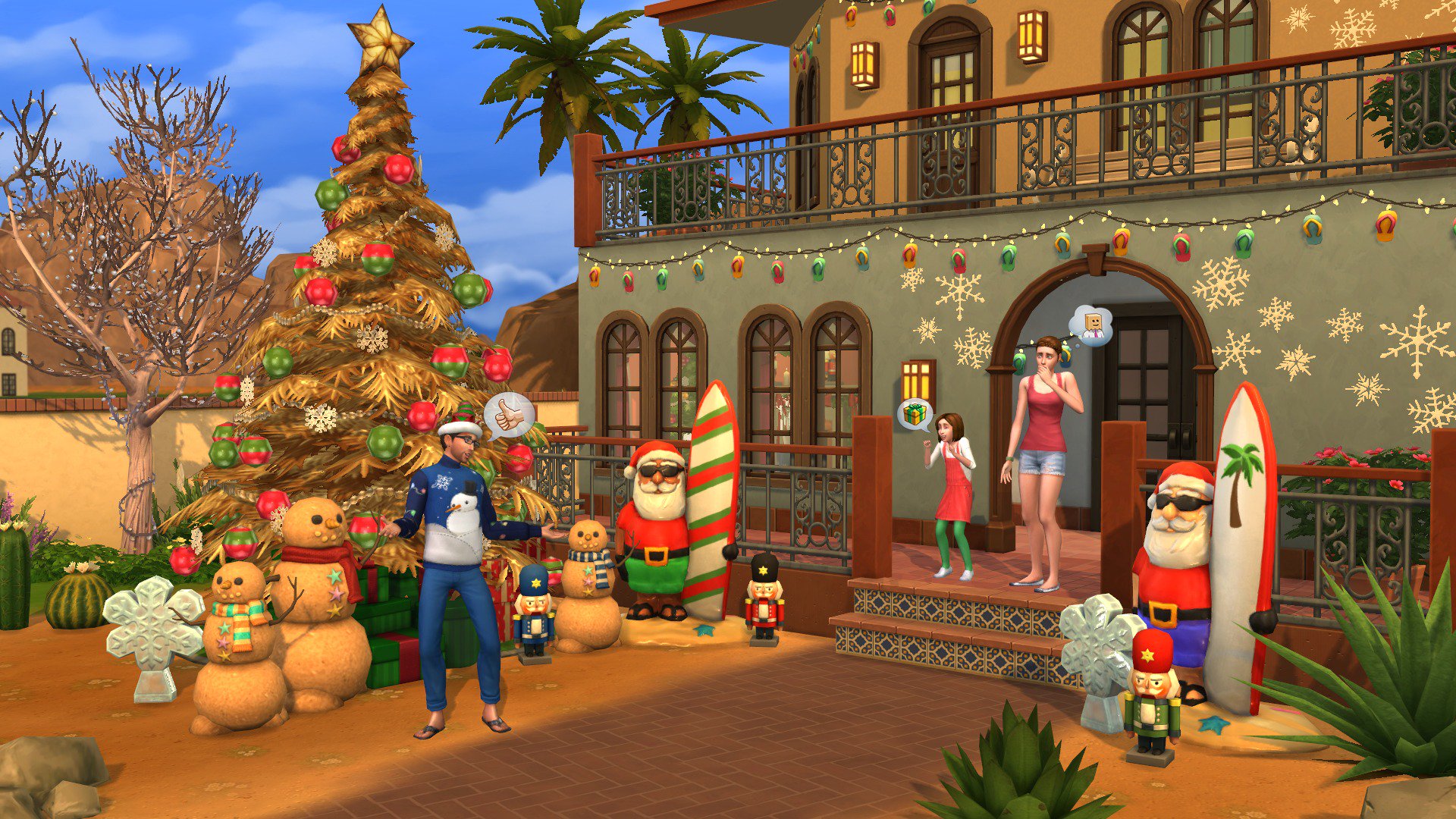 Not that I'm aware of. Oh! I think this is the patch where all debug items are switched back to being called ** DEBUG ** (instead of Unknown)

Only new uploads. Any items with broken hashtags will need to be re-uploaded again, this will fix the hashtags. Note that this will reset the favorite/download counters though.

We addressed some issues with the Detective Career:

Thank you for everything, and Happy Holidays!

Oh and yes, you did catch a niner in there, and here are the answers to those jokes above…