The Rise and Fall of The Sims Online: 15 Years Later | SimsVIP

By the time Electronic Arts published The Sims Online in December 2002, they had already overseen the beginnings of a cultural phenomenon; The Sims and its first five expansion packs had launched to overwhelming worldwide success. Today, almost 200 million copies of The Sims franchise have been sold in 60 different countries and 20 languages. With the rich history of the series, and a wealth of expansion pack releases, it is understandable that The Sims Online may be forgotten among the breadth of much more popular Sims games. In this article we will be looking back on the ambitious game which is now celebrating its 15th anniversary! The origins of The Sims Online can be found in an interview dating back to 1995 with creator Will Wright, released on a special edition of SimCity 2000. In the interview Mr. Wright discusses the social nature of Maxis’ games, and how networking advances would later lead to multiplayer versions. Something to note is that the interview was recorded years before even The Sims was released, and the game he likely had in mind was SimCity 2000 Network Edition. However, within the context of the interview this was undoubtedly an idea within Maxis that was destined for more than just SimCity.

“The kind of worlds that we make tend to be socially based. They are about real systems; things that real people interact with, like cities. In the future, I think our games are going to evolve to be even more social, beyond just the subject of being social. Also the way people play them; they will play them with each other, they will discuss and trade data types. So as networking technology advances, we will start having multiplayer versions. We will look at ways that these simulations can become basic communications media between people around things they create, around ideas that they’re exploring, around issues.” 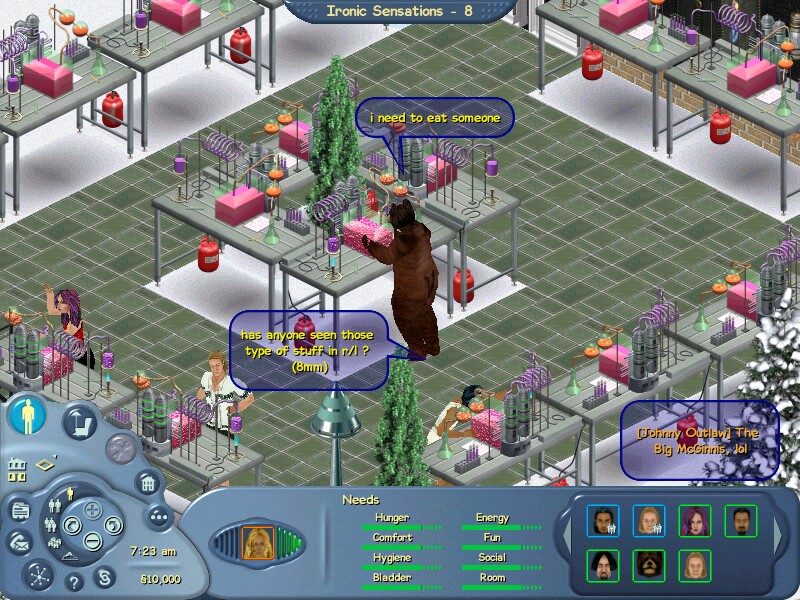 In 2002 when The Sims Online eventually launched the game received mixed reviews from critics, with many expressing that the game worked well as a chat room, but less so as a game. In a review for GameSpot, Andrew Park said “The Sims Online lacks many of the options that made the original game intriguing, and doesn’t really replace them.”

The core gameplay of Online was almost identical to The Sims. Players were able to create sims, interact with each other, climb career ladders, build their homes, and this time even communicate with real people.

Five years after release, The Sims Online received some new attention; Luc Barthelet, a developer who left Maxis shortly after the game’s release, returned and assembled a group to release substantial updates. These major updates added things such as custom content, in the hopes that more people would be drawn to the game. Shortly afterwards, it was announced that The Sims Online would be rebranded as EA-Land, giving players hope that this would be a new beginning for the game. In spite of this, just weeks after the launch of EA-Land, it was announced that the game would close down 4 months later. 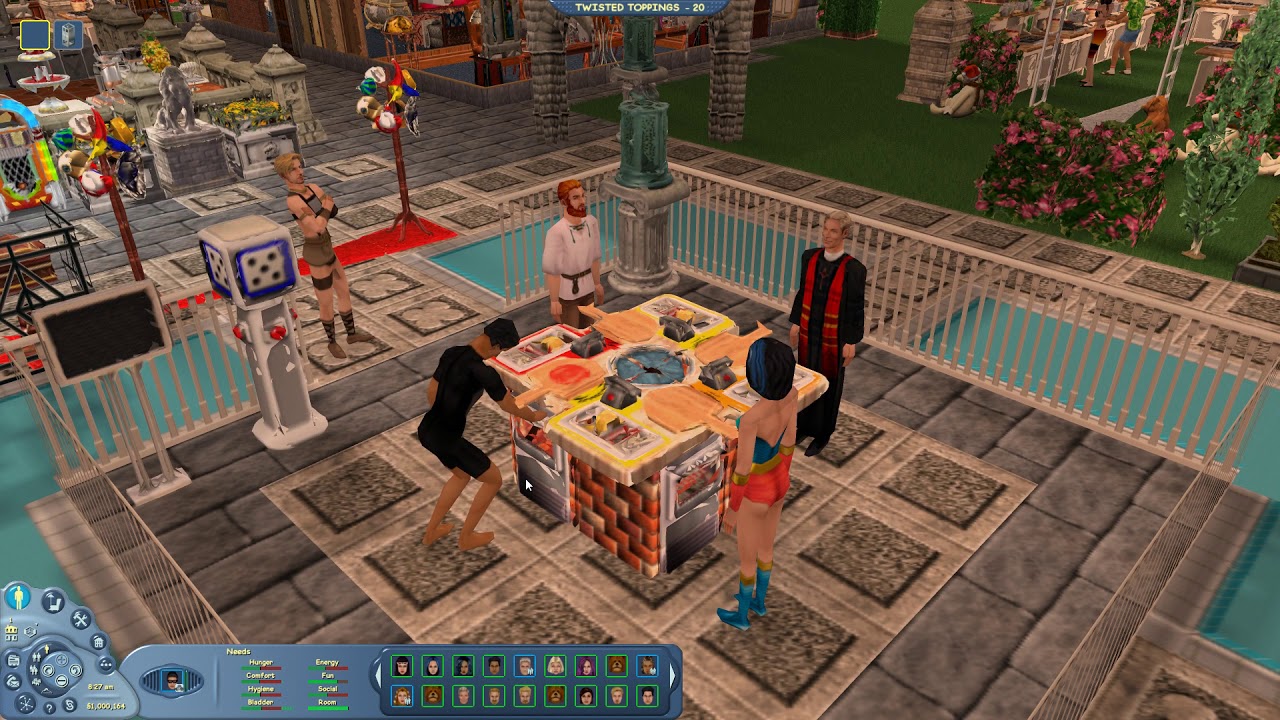 It has been over 9 years since The Sims Online’s demise, however the game’s cult following remains. As of 2015, a fanmade revival project titled FreeSO has been in the works, allowing users to play an incredibly convincing clone, based on The Sims Online’s engine. As of 2017, FreeSO is now open to the public and even offers a 3D mode, along with other additional features not found in the original game.

When taking into account the lukewarm reception of The Sims Online, along with the $9.99 monthly subscription fee, it is clear to see why it was never able to live up to the success of its 2000 older sibling. On paper however, the potential it had is clear, and the game can perhaps be seen as early steps toward later online ventures such as The Sims Social.