The Sims is one of the most popular video game titles in the world, and even after nearly two decades of the game’s existence, it is still a widely loved game by simmers all around the world.

One of the biggest appeals of The Sims that still holds true today is how it simulates modern life for the average working class person in suburban culture. Just like real life, The Sims consists of struggling with money as you build up your career, building up a family, and living a humble lifestyle (for the most part).

But The Sims might simulate more about real life than just what is on the surface.

Think about how the mechanics of the game work. You are able to create and play as any person you can imagine, controlling every small detail of their lives. You can watch you sims do everything from normal things like taking a walk or playing basketball, to quite personal things like getting ready in the morning and having a first date. You can even observe some leaves shaking while your sims are in the party bush. 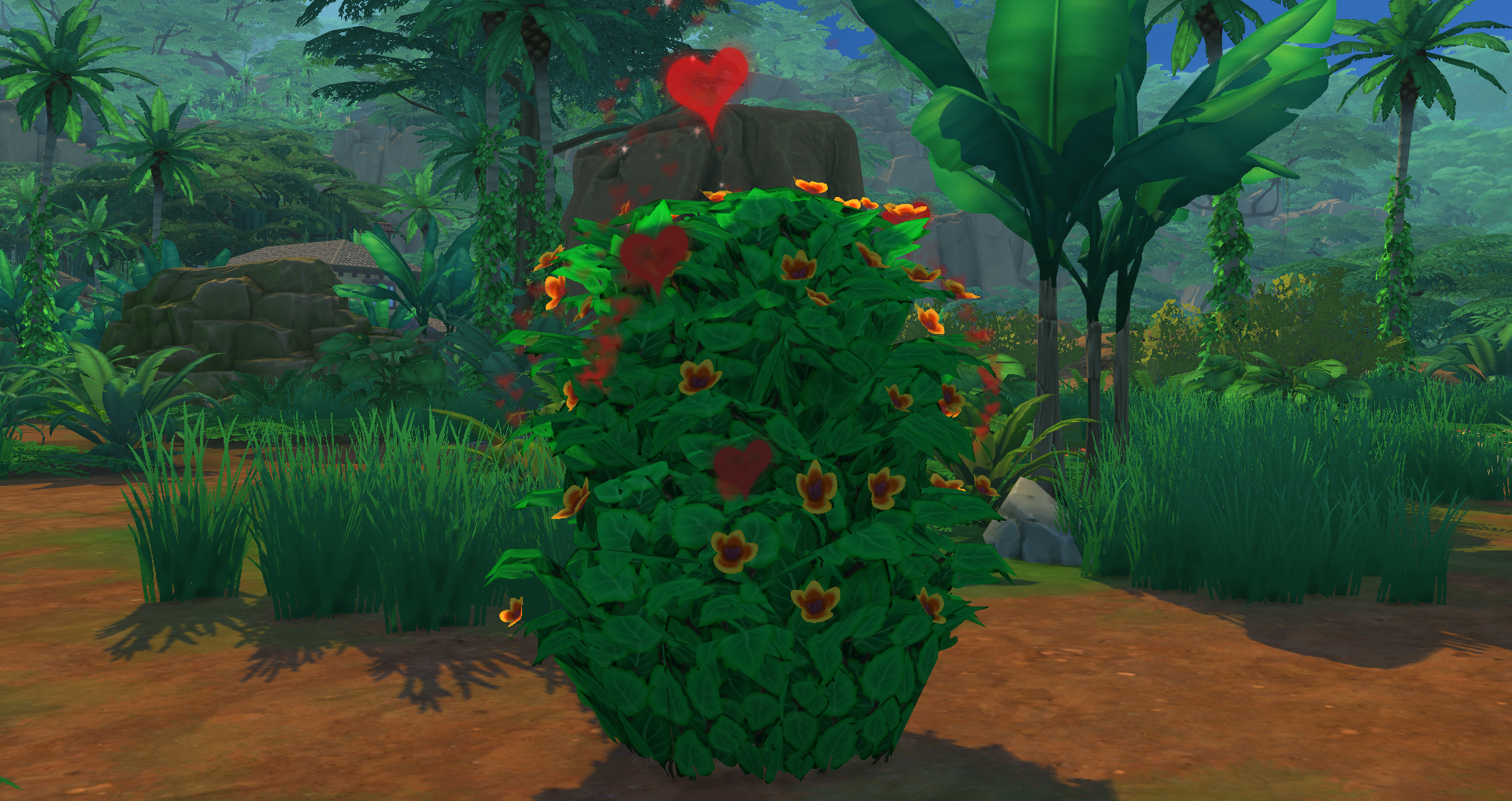 As the player, you are able to see everything your sims do. Except for maybe when they fade off of the lot when they go to work, but that’s beside the point.

You are able to observe your sims’ every move. And if you don’t like what they are doing, you can cancel their actions and have them do something else within seconds. You are in power. You are the one who gets to decide what goes and what doesn’t.

This all sounds awfully like a “big brother” type of situation.

The concept of “big brother” comes from the book Nineteen Eighty-Four by George Orwell. In the novel, Orwell uses the term “Big brother is watching you” to portray the theory that everyone, even those who live in the most unsuspecting nations, are under constant surveillance by the government. The theory means that even with basic civil liberties and privacy, the government could always always monitoring you, whether it be through surveillance cameras at the store, tracking your activity on your computer, or keeping a list of every time you have used your debit card at an ATM. 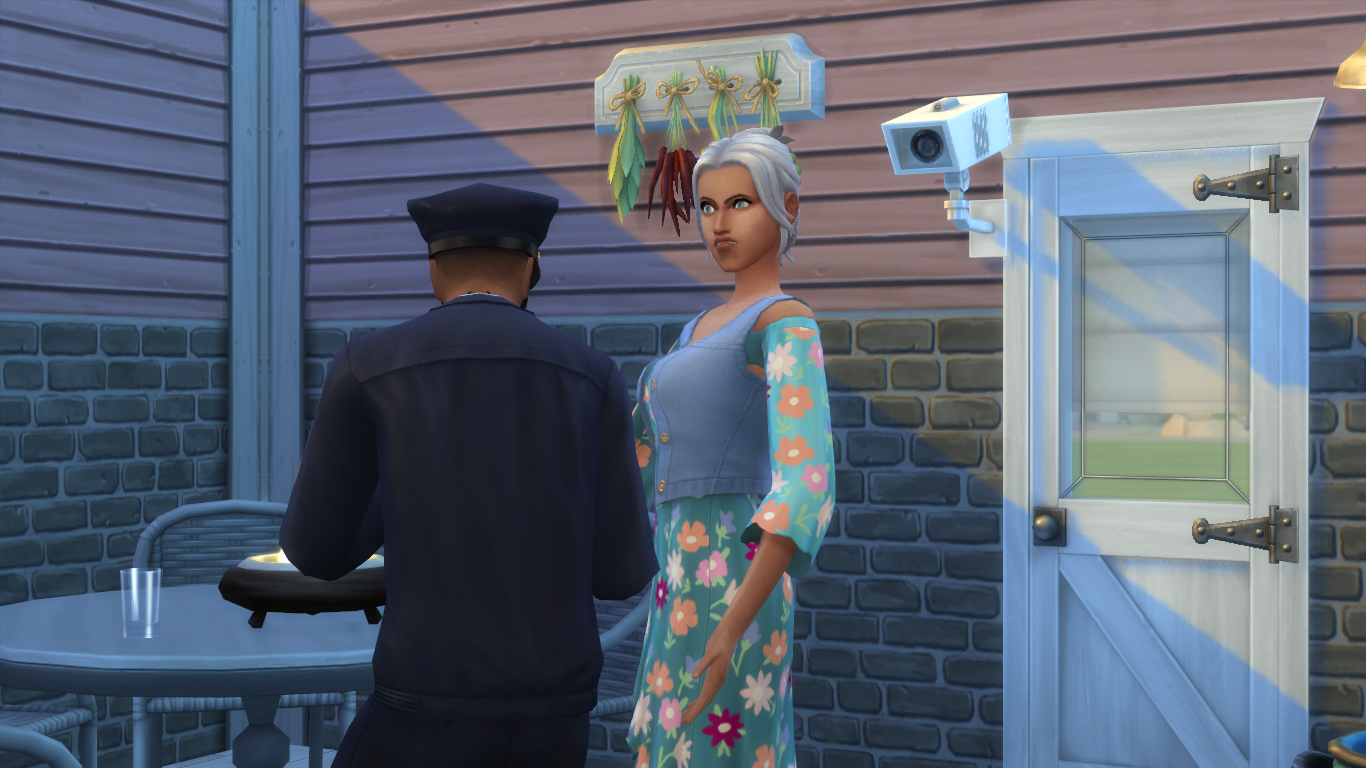 Is The Sims a commentary about modern government? Is it meant to invoke a certain perspective about how no matter how free a person may feel, they may still be bound to the chains of a higher power? Is the game meant to make us subconsciously more aware about how vulnerable we are to privacy invasions in our seemingly mundane lives?

As a player of The Sims, you are the highest power that exists in your fictional, virtual world. But none of your sims are aware of your influence on their lives. You have quiet power, which is arguably one of the strongest powers one could ever have. Just like in the “big brother” theory, sims are blissfully unaware of what’s beyond the confines of their white picket fence homes.

Ultimately, this raises a deep question. Are we sims? We might not have an action bar or a person with a keyboard and mouse controlling our every move, but we do have consciousnesses that could possibly be vulnerable to manipulation. Is there a “player” controlling us, guiding us on what to do based on observations made on our everyday lives? Is there more to the picture that we aren’t seeing? Could we even go as far as saying that we ourselves live in a simulation? 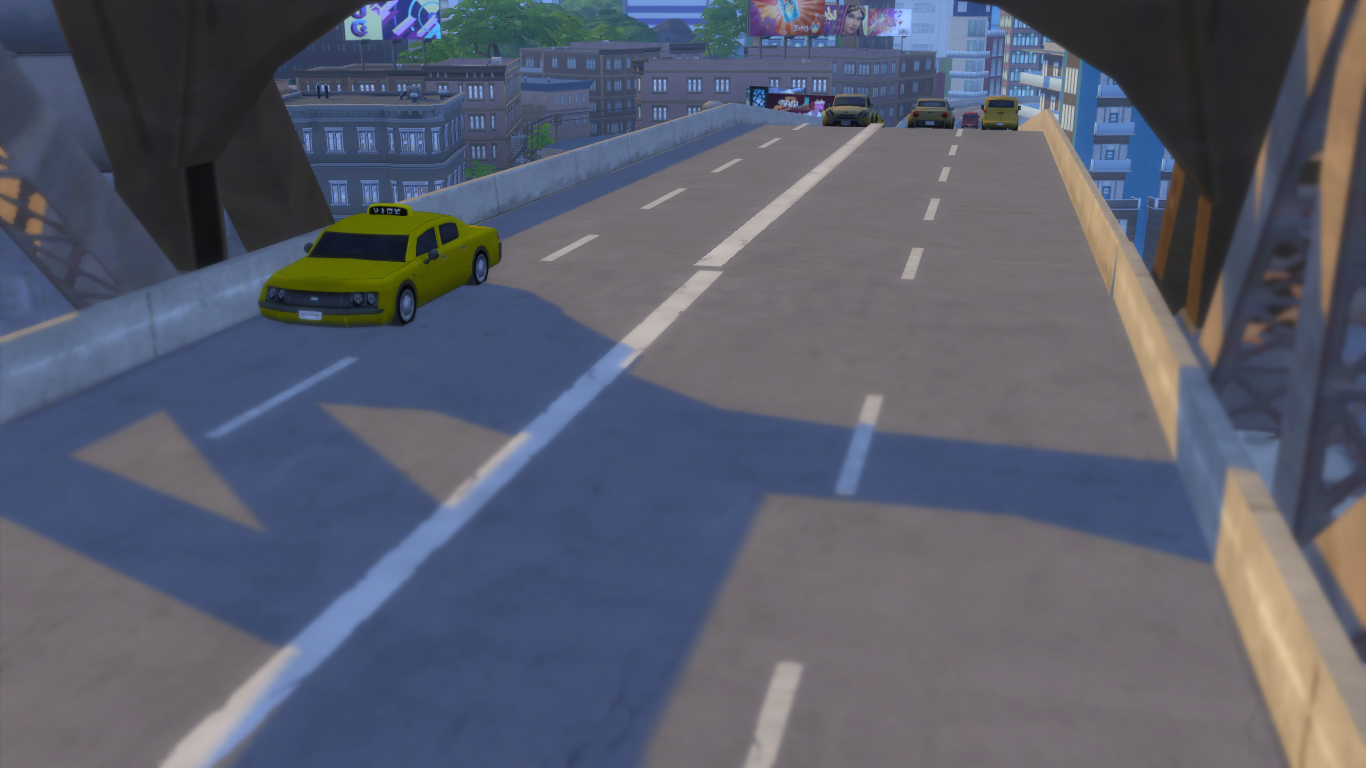 Whether this theory is true or not, one thing is for certain. We all have our free will levels set to maximum, so we are much freer thinkers than the characters we play as in The Sims!