The Sims 4: Maxis Currently Discussing the "Next Three Years" of Content | SimsVIP

In an interview with Variety Magazine, SimGuruGrant reaffirmed that The Sims 4 will continue to deliver new content for years. According to the final statements made during the interview, Maxis is already discussing the next three years of content for the game.

“Though EA hasn’t announced any further expansion for the four-year-old game, it appears as if “The Sims 4” will continue to have a long tale.

Though he wouldn’t go into specifics, Rodiek said he was already in meetings discussing the next three years of content for the current title. Seasons’ is just the tip of the iceberg.” 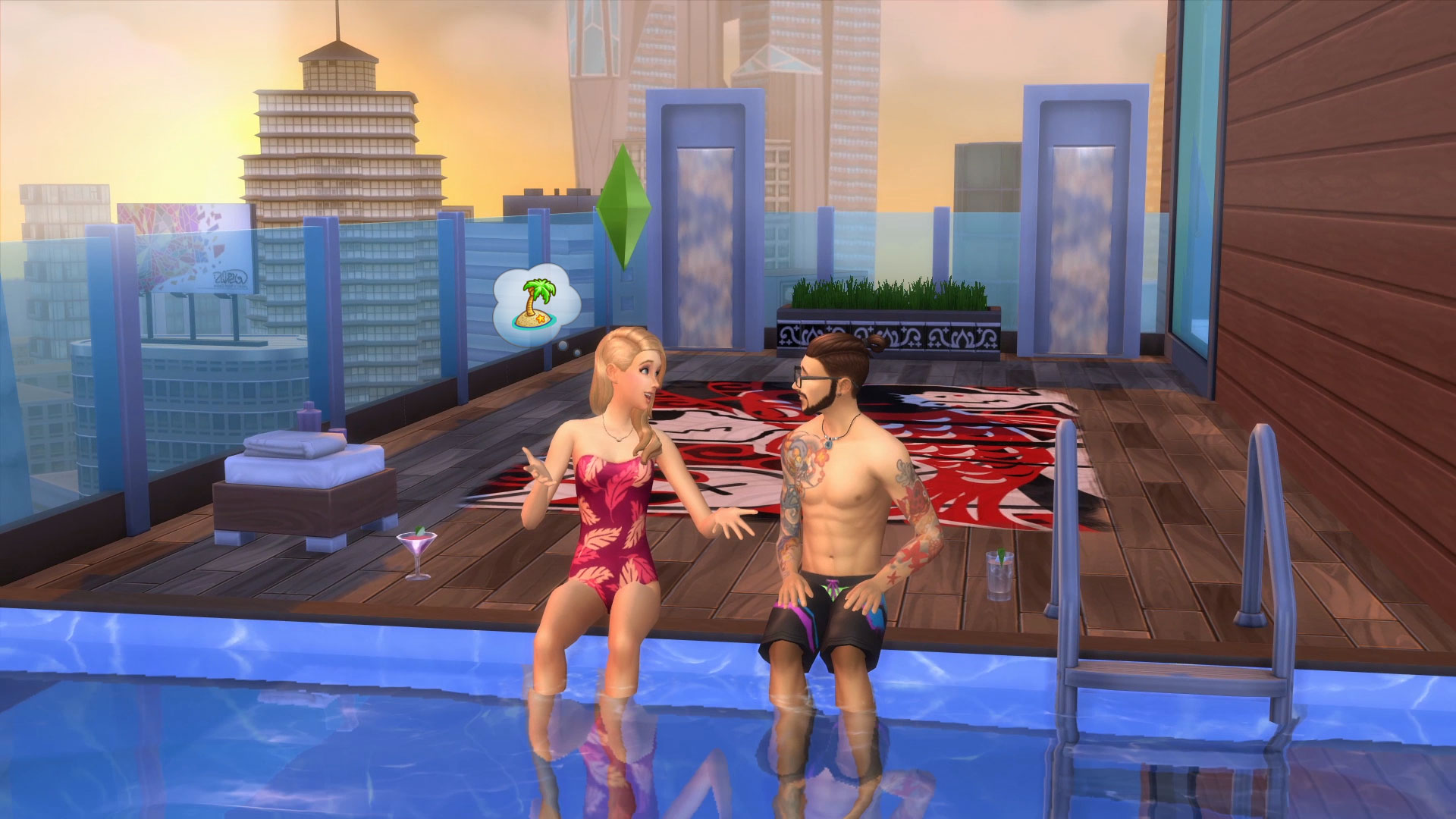