In today’s Sims 4 Live Stream, SimGuruGrant stated that The Sims 4 Gallery will receive  additional updates later this year. He mentioned that most of the changes will be pushed to the game once they have everything in order on the PC side, this way they can try to bring this experience to consoles as well. Additionally, Grant verbally expressed a “winky face” to players who want to use custom images and thumbnails in their uploaded creations.

We’re actually planning on more updates for the gallery; some big ones later this year. I can’t talk about them yet, they’re in progress, but they’re pretty cool we think and we have a lot more plans down the road for the gallery. Like it years out.

We know a lot of you who use the gallery really wish that you could upload your own pictures and thumbnails. We know this – winky face -that’s all I can say right now. One other thing that we know is a really hot button issue for the gallery is the sense of plagiarism and people republishing other people’s creative works. We also know this issue – it’s kind of a sticky one – but we have some ideas we’re actively pursuing how to improve this as well.

I want to bring up something which some of you probably noticed this morning. The gallery was down a little bit and it’s something that we’re working. It’s been live for four years and we’re trying to do some server maintenance. We’re trying to improve the stability of the gallery how well it performs, and so this morning it was down which is really frustrating, but it’s something that our engineers are actively working on to try to improve 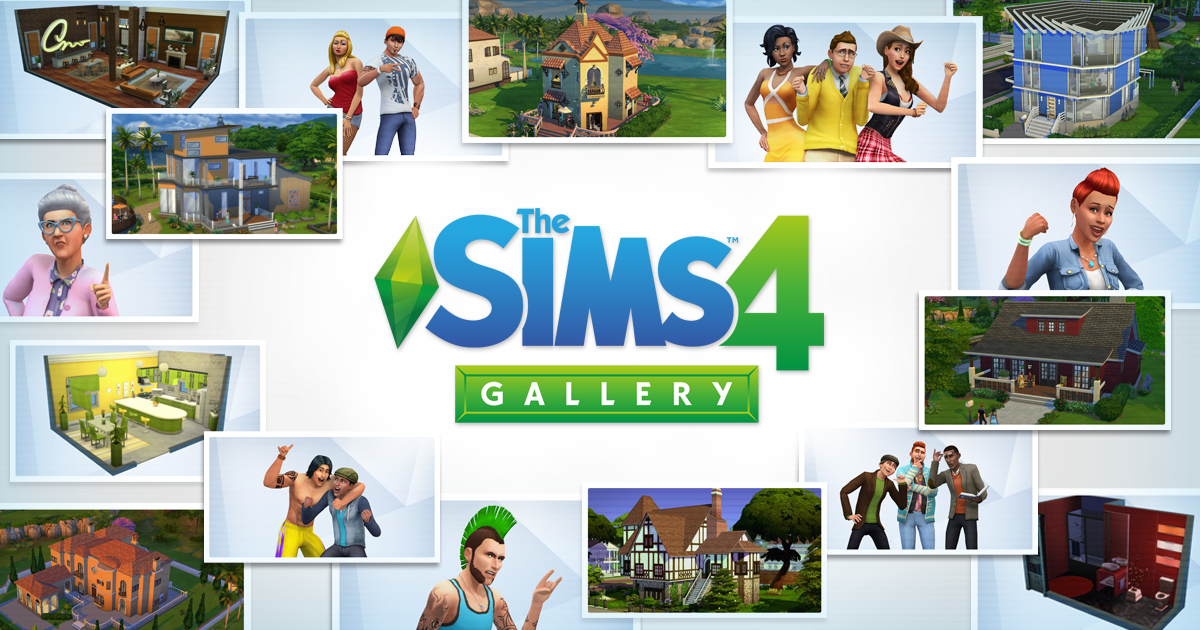 The Sims 4: Cross Platform Gallery Coming to Consoles and PC/Mac in 2020

The Sims 4 Gallery is Going Down for Extended Maintenance