Scott Whyte, one of many talented voice actors working on The Sims 4, has shared that a crew from CNN’s “Great Big Story” has been filming a special on voicing The Sims 4. In a Facebook post posted just hours ago, Scott Whyte shared a photo of him and Krizia Bajos performing some of their voice overs for the game.

What’s it like working on #sims4 with Krizia Bajos while being filmed by CNN crew for a special on voicing this amazing game??? Well, kinda exactly like this!!!! 5 years on this game and we’re just getting warmed up, can’t wait for this new game patch to drop!!!! #sims #ea #playwithlife #itsinthegame #voiceactor #dayjob #ilovemyjob people have been writing asking, well now finally you’ll see a bit of the behind the scenes! Can’t wait to share! 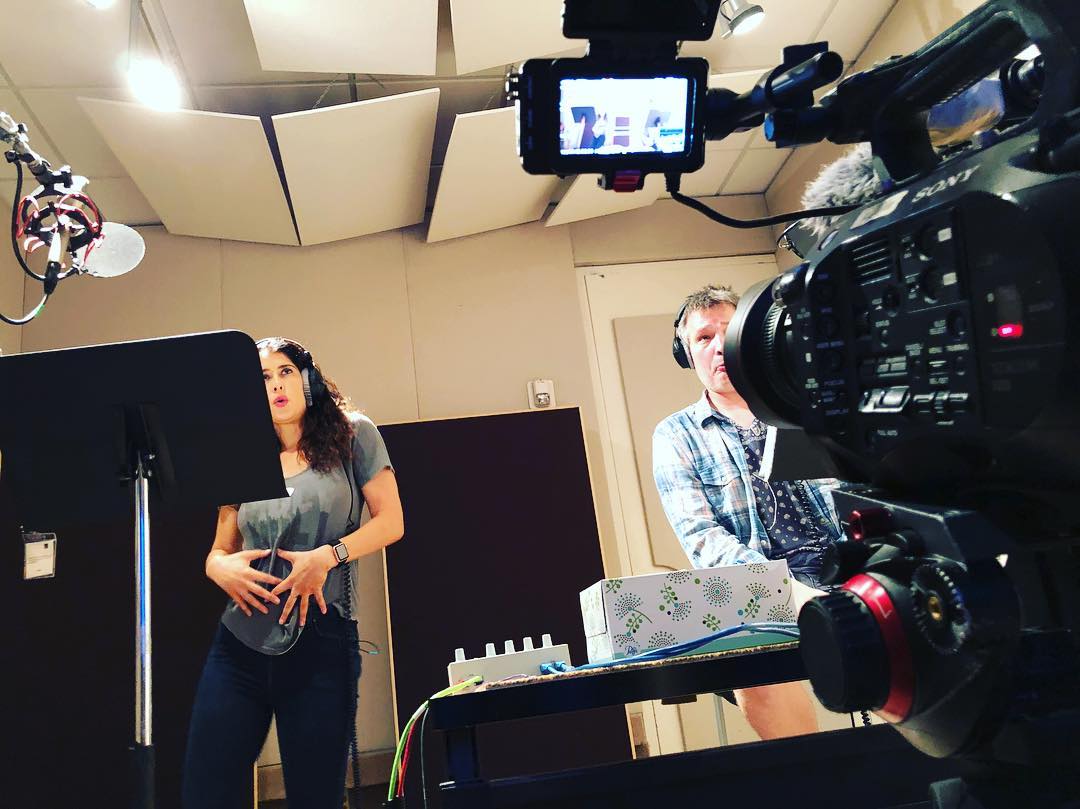 Scott Whyte states that he is excited for the release of this special, sharing that he “can’t wait” until the next Sims 4 Game Patch drops. We have confirmed that the CNN special is set to be released sometime in October, presumably after the next game patch is released.

The next Sims 4 Game Patch has been confirmed for October, and the first “sneak peek” has been scheduled on October 2nd during Maxis’ first “Maxis Monthly” stream.