The Sims team has announced that the next Sims 4 Game Patch is coming on November 13th, 2018 at 10am Pacific. The patch brings new features to the game including Terrain Tools, First-Person Camera Mode, a new Career, Self-Employment, and more. 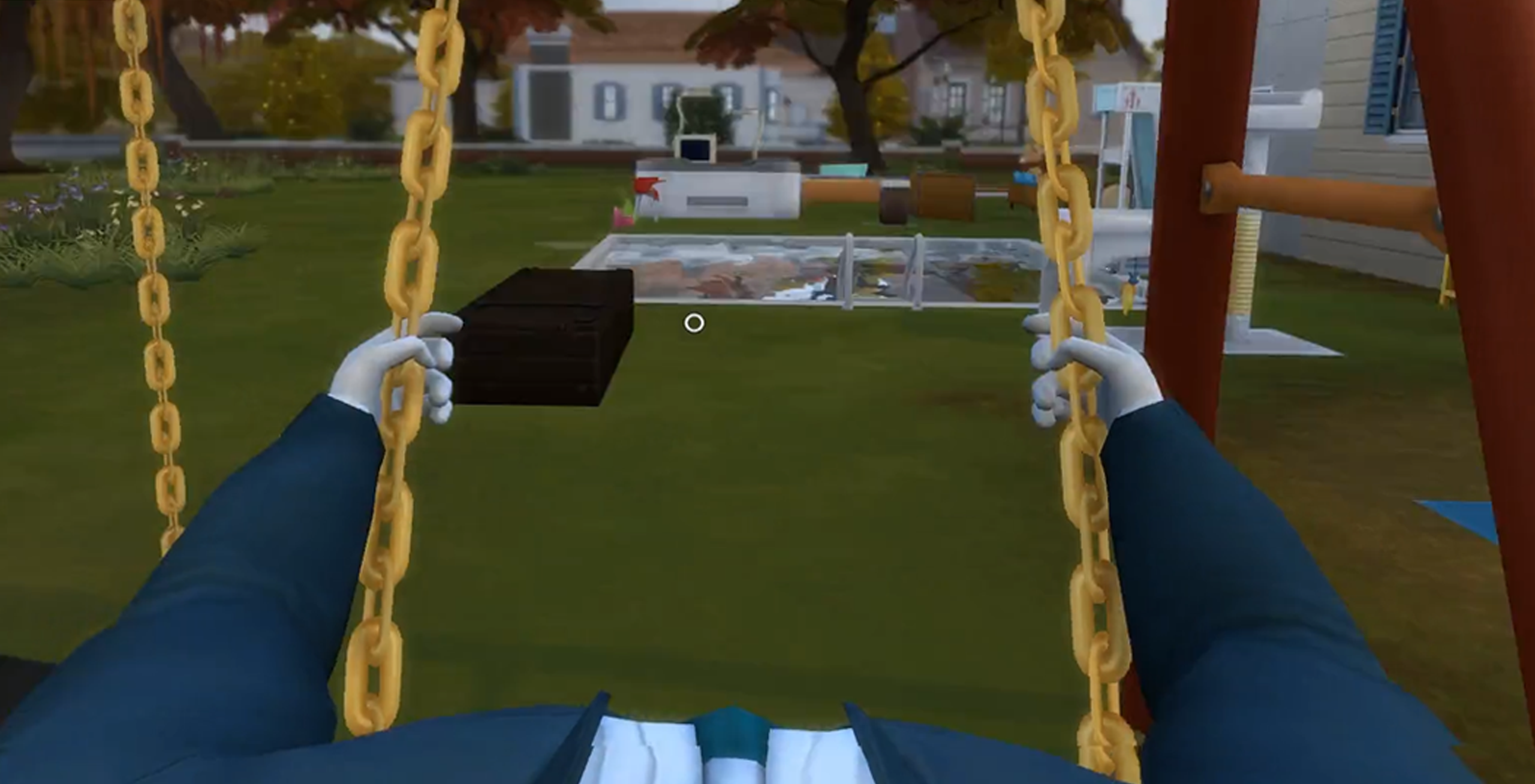 This patch will also significantly change the game code. The Sims team announced they will be upgrading the version of Python used by the game, and this will affect those who create and use script mods in the game. Be sure to check out this post for details.