Today’s announcement of The Sims 4 Island Living revealed a few new features players can look forward to in the near future: Trait Randomizer and Pupil Customization. 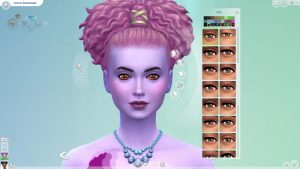 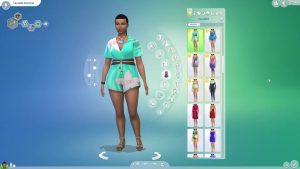 Both features were seen in today’s gameplay footage, and are expected to arrive in the game with the June 18th game patch. The trait randomizer is located next to a Sim’s traits in Create-a-Sim, and the pupil customization is seen under the “eyes” category.

As a side note, it is also likely that the pupil shapes are exclusive to Mermaids in their second form, and Island Living is required to customize them.