Musical Artist Beau Young Prince has shared a video clip on social media where he performs a Simlish version of his song “Big Moe”. This song is not currently available in The Sims 4, so it is assumed this will be coming with the next game to release.

Working on something big with the SIMS game. Ever wondered what My music sounds kind in SIM language 😂 #BigMoe pic.twitter.com/wWXfNTG5M9

Beau Young Prince ended up responding to the “guesses” in the replies a few days later, saying “You guys guessed it right.” When looking at the replies to his original tweet, the majority of the replies from fans ask about The Sims 4 University.

You guys guessed it right. 🤫

Just the next day, a Target employee shared an internal inventory listing for The Sims 4 Discover University, so perhaps Beau Young Prince was indeed talking to University fans. Whether or not his tweet solidifies the recent rumors is yet to be seen, but we do know that new music – and a new game – is coming to The Sims 4. 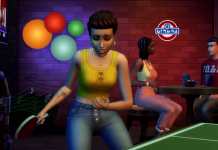 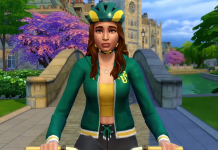 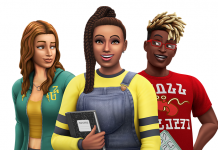