We wanted to swiftly address some unintentional issues that popped up following our last game update.

Thanks for your patience, and now onto the fixes… 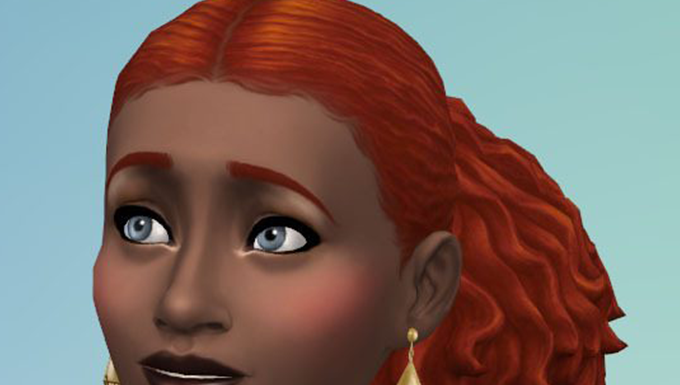