Jerry Martin, Lead Composer for The Sims, has been releasing various music tracks since September 2018, and today he released 7 Latin tracks made for The Sims. Some tracks only appeared in the foreign county versions, so now is your chance to check them out.

I’ve always loved the “Latin” music from The Sims. It’s actually Brazilian style “Bossa Nova” except for #3 wich is a traditional Brazilian “Batucada” beat. I used to love to see a fire break out in my kitchen with the Bossa Nova playing.  (funny)  Some of the tunes only appeared in the foreign county versions. (Link to tracks – Password bbb) 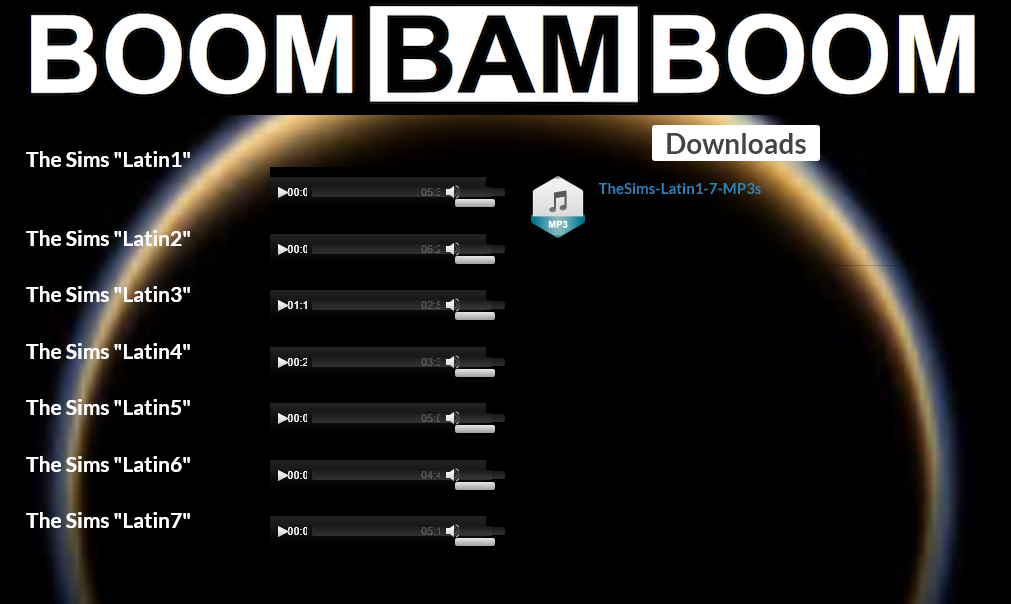