Earlier this afternoon, SimGuruNinja shared a new in game screenshot with items from the upcoming The Sims 4 Tiny Living Stuff Pack. 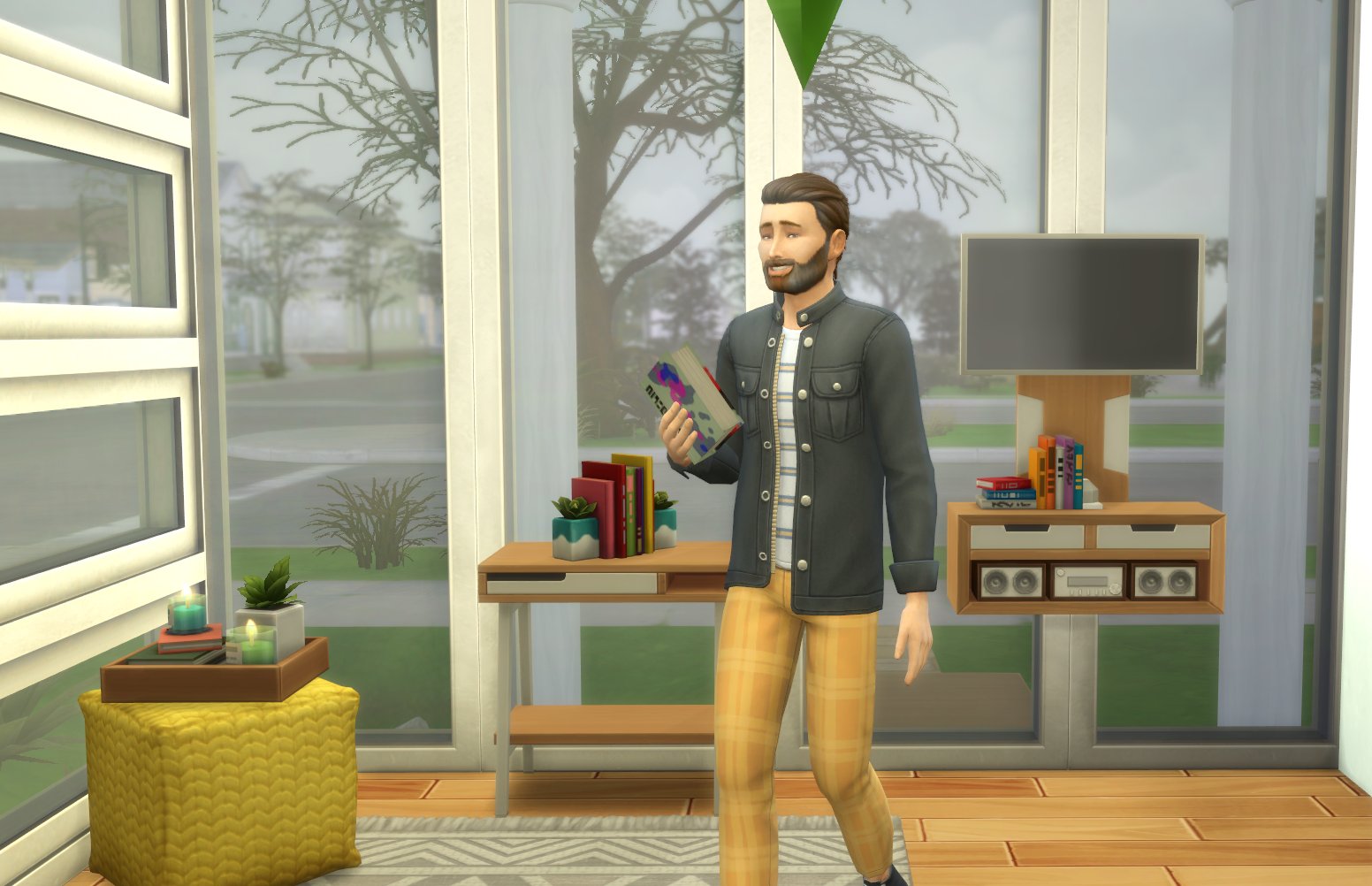 Gah! I can’t figure out which one I like better for my Tiny build: The 3-in-1 TV/Bookshelf/Stereo combo or the 1×1 Bookshelf I can place on surfaces?

He later added that the team updated a few decor items to work as bookshelves.

Maybe we went through all the (currently deco only) bookends and made a few adjustments. 😉

Those books are part of that specific object. (But all the other bookends in the game that are currently deco-only will now be functional)

He also showed that we can fit objects under the new wall mounted shelf (the 3×1 TV+bookshelf+stereo combo), and the options we get when we click on it.

The Sims 4 Tiny Living Stuff Pack comes out next week, on January 21st.

You know what makes me really happy?

I find this SUPER adorable. I'll show 'em all during the livestream. pic.twitter.com/w0ltp0mWRh

Shoot, before we got in final tuning for murphyBed death I had Sims literally lining up to die. I felt kind of bad TBH. pic.twitter.com/fsGGn5sDwr

Sometimes its so nice and comfy to just have the bare necessitates. This is a Tiny Cabin I made while working on the Tiny Stuff Pack. #TheSims #TheSims4 #ShowUsYourBuilds pic.twitter.com/wIAsfsdTSP 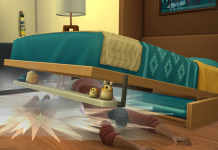 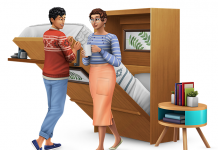