In 2019, The Sims 4 released a diverse variety of content that included long-awaited features, useful updates, and unexpected surprises.

At the beginning of the year, simmers received brand new Buy Mode and Create-a-Sim content through a patch that celebrated the Lunar New Year. It had lots of unique decorative content, including the Year of the Pig statue.

Shortly after came the release of the seventh game pack of The Sims 4, titled StrangerVille. This pack strayed away from typical open-ended packs and instead had a mysterious plot for Sims to explore in a linear storyline. It still had some features useful for other types of gameplay, though, such as the additions of the Military Career, Laptops, and the world of StrangerVille itself. 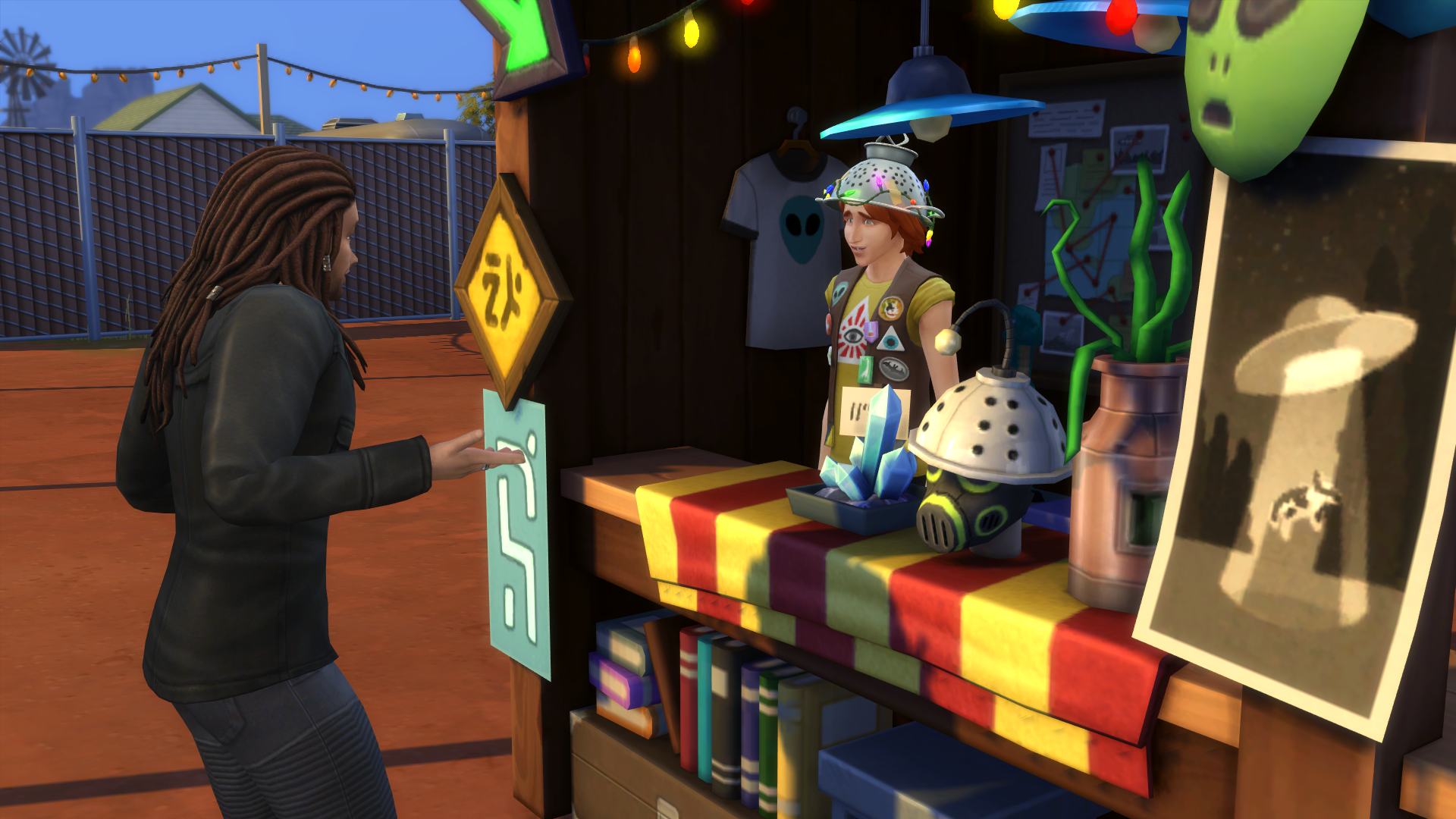 There was a bit of a drought in game content after the release of StrangerVille, but there soon came an announcement from The Sims team about a collaboration between The Sims and Moschino, a luxury fashion brand. The Moschino x The Sims collection featured mostly pixel-themed clothing accessories, and became available for purchase in April. However, many simmers criticized the items available for sale as being too expensive and having a style that doesn’t quite fit the Sims theme.

April also brought a patch that introduced the Freelancer career, allowing Sims to become Digital Artists, Programmers, and Writers on their own time.

It was then announced shortly after the release of the patch that SimGuruFrost would act as the new Community Manager for The Sims 4, taking the place of SimGuruKate, who moved on to work on different projects for The Sims 4 and Maxis.

The summer of 2019 had a significant amount of content releases, much of which was announced at EA Play during a livestream event.

In the spirit of Pride Month, The Sims collaborated with the It Gets Better Project for the Pride-themed June game patch. The update also included Lounge Chairs, new house foundations, new door color swatches, Part-Time Jobs for adult Sims, and new Lot Traits.

June also brought us the Island Living expansion pack, which is the seventh expansion pack of the game. Island Living allows players to explore the tropical world of Sulani, improve the islands through environmental conservation, and even become a Mermaid. 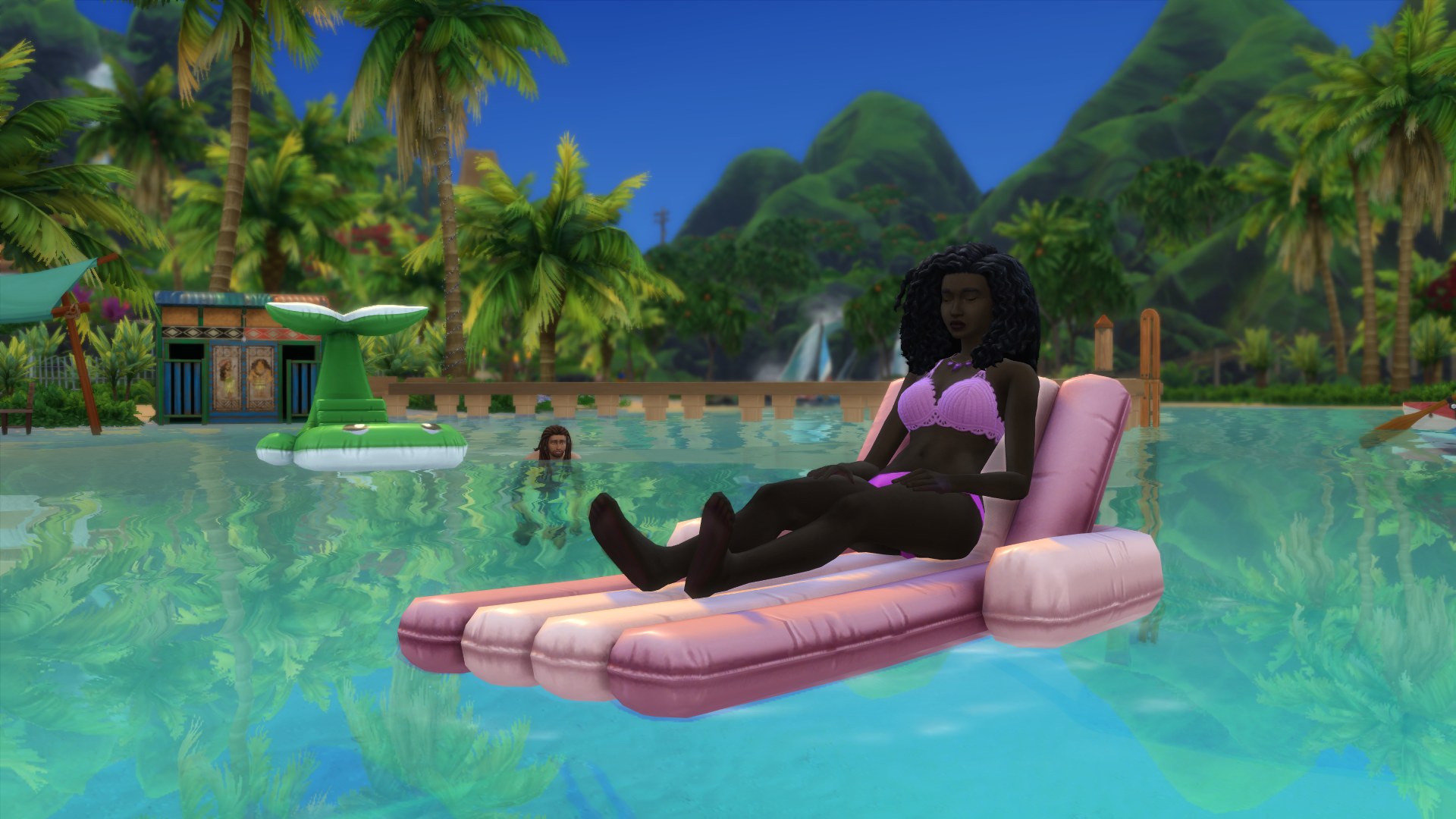 The Sims 4 came out with yet another substantial game patch over the summer that rebranded The Sims 4 with a new look. It  included a Story Mode for Create-a-Sim, which allows players to take a quiz that determines what kind of Sim will be generated for them.

The Moschino brand continued to make a presence in the realm of The Sims with the release of the 15th stuff pack of the game, Moschino Stuff. The most notable feature of this pack is the new Fashion Photographer career, which improves and refines many aspects of the existing Photography skill. 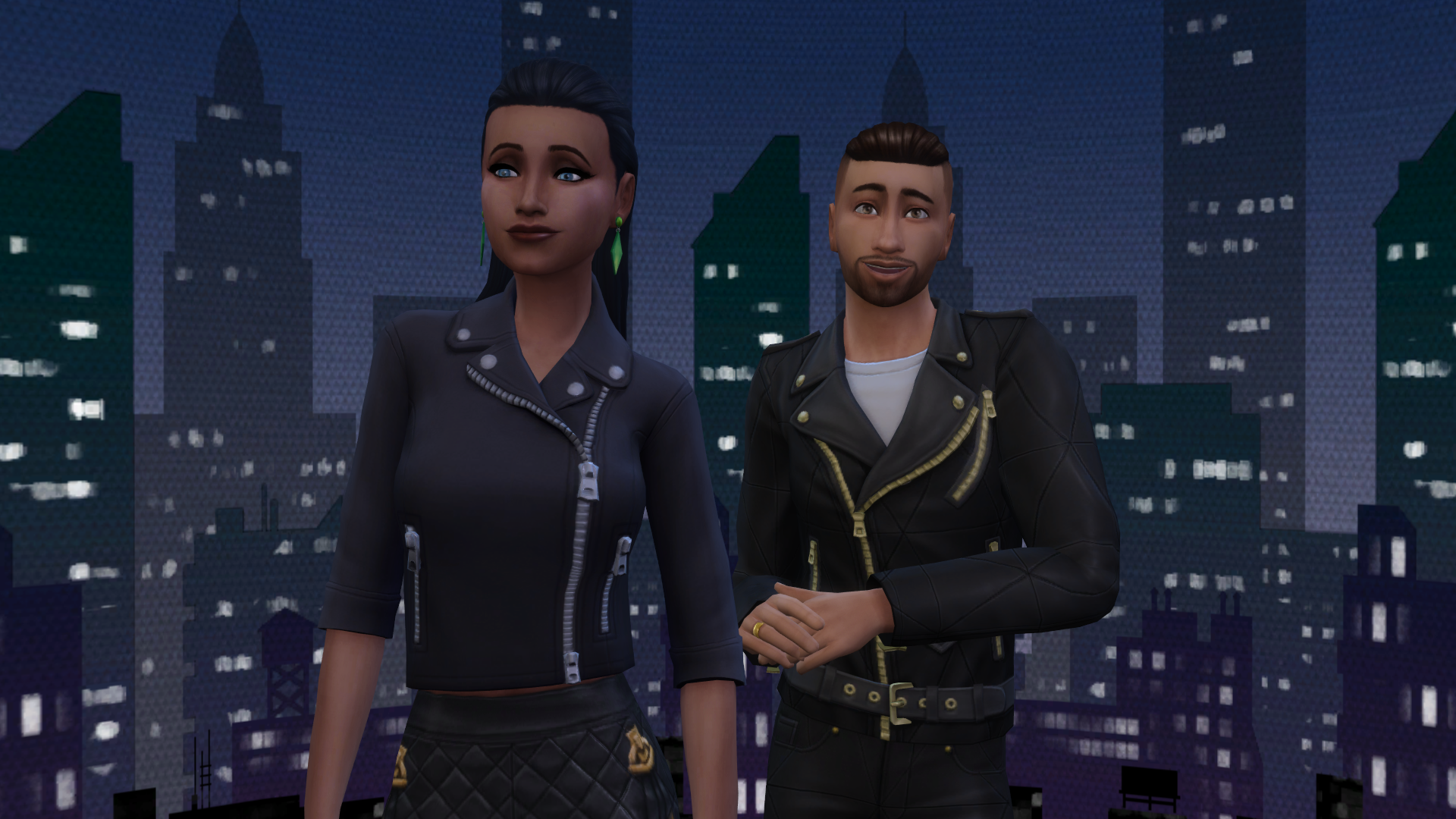 In September, players got a new patch that celebrated the fifth year anniversary of The Sims 4. It featured Muslim-inspired content as well as a tool that allows players to configure stairs in Build Mode in ways that were not previously possible.

The latter months of 2019 produced some highly anticipated content, such as Realm of Magic, the game’s eighth game pack. In this pack, Sims are able to explore the Magic Realm through the portal in the new world Glimmerbrook, become a Spellcaster, and level up their magic abilities. 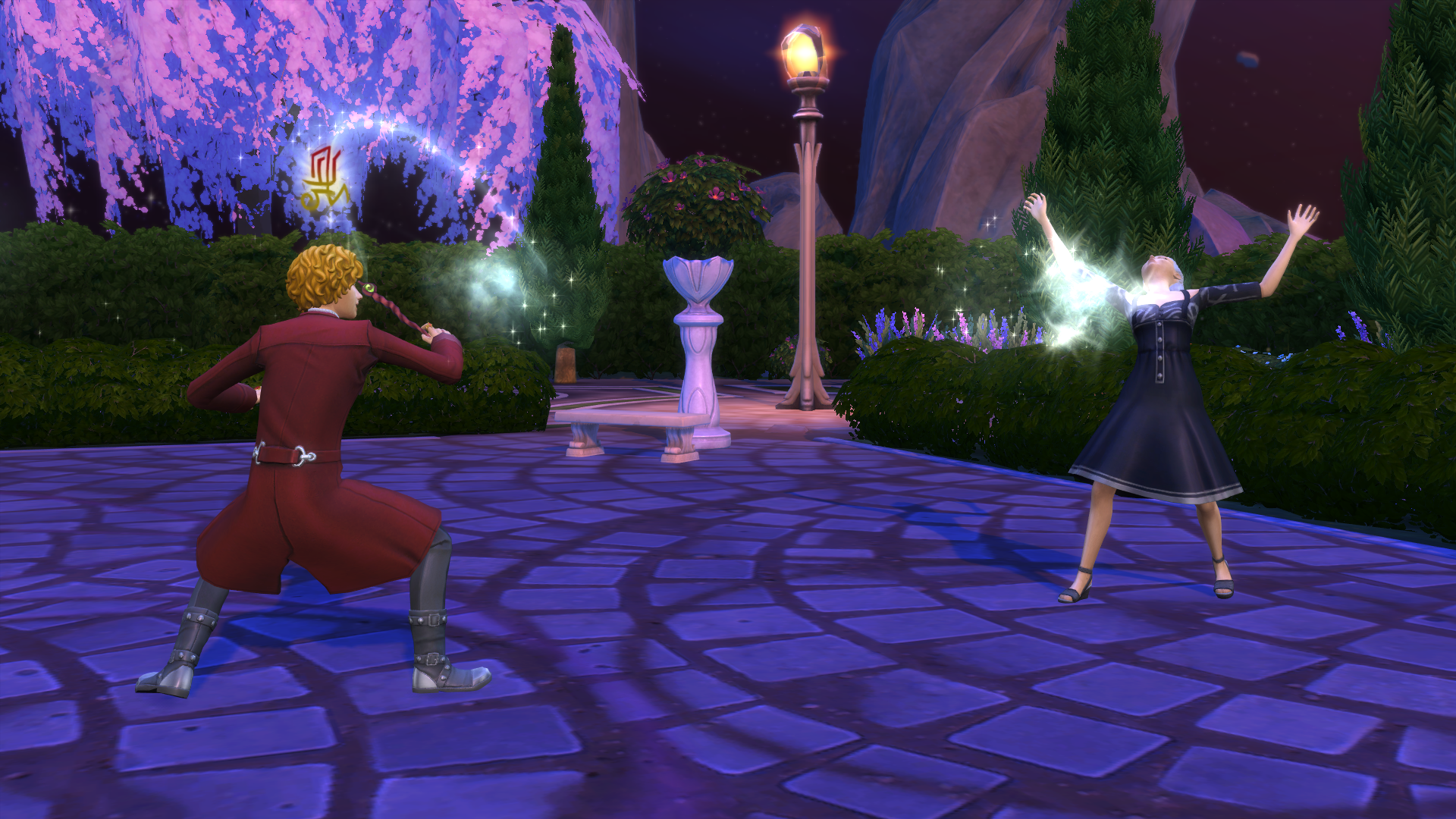 A November patch update added some more details to the game, including the ability to create multi-story columns in build mode, user interface adjustment settings, and a Hip Hop radio station.

Arguably the biggest thing to release for the game in towards the end of the year, though, was Discover University, the game’s eighth expansion pack. With this expansion, Sims are now able to go to either Foxbury Institute or the University of Britechester to experience student life an earn a degree. 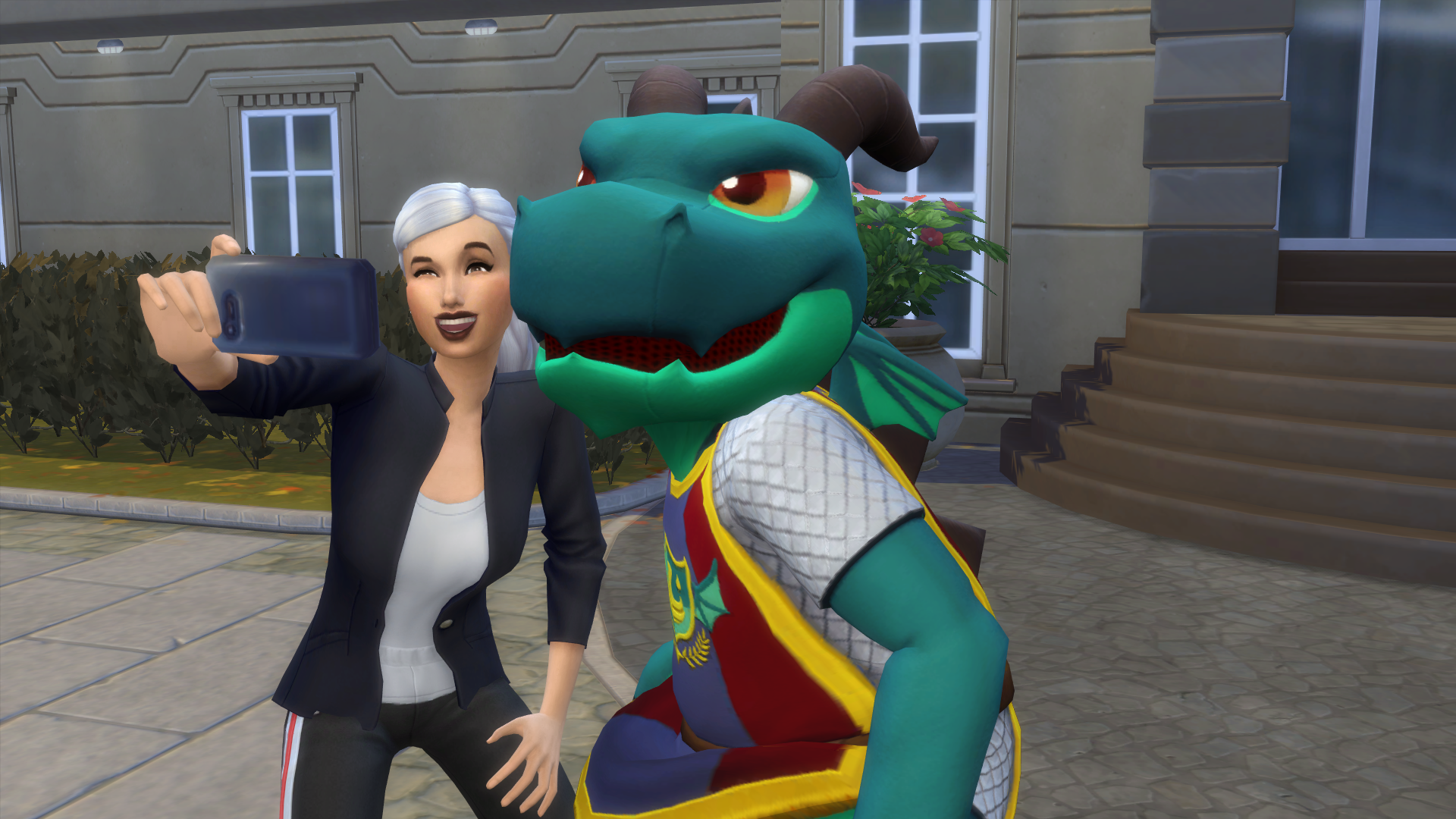 Although Discover University was the last pack release of 2019, the Sims community got the chance to vote on a new stuff pack coming in the future, much like with the community vote that lead to the release of the Laundry Day stuff pack. Players ultimately chose for the theme of the pack to be “Arts & Crafts“.

And finally, a December patch brought the addition of the iconic Baby Yoda to the game. The decorative item is inspired by the character of Baby Yoda (formally known as “The Child”) in the Disney+ TV series The Mandalorian. 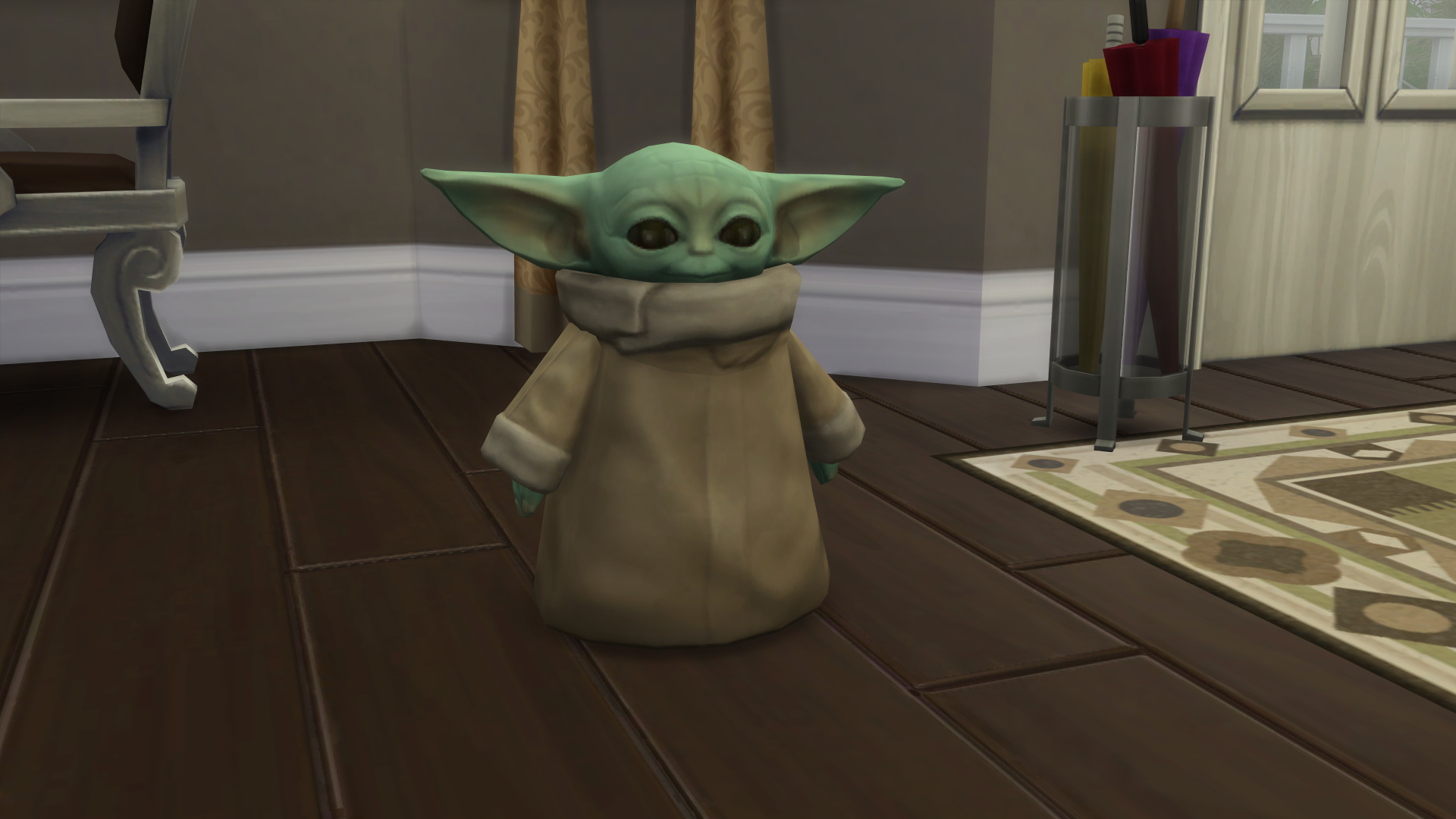 Also, check out last year’s SimsVIP “A Year in Review” article for 2018 here.