It was a year of innovation for The Sims 4 in 2018, and with a bunch of new and returning content being added to the franchise this year, many simmers across the world were satisfied with how 2018 turned out to be for the game.

That’s not to say the year didn’t bring in some controversy here and there, though. However, one could argue that a lot of these controversies could be overlooked with how much the Sims team listened to the fans and provided simmers with long-awaited content.

The year kicked off with the release of the thirteenth stuff pack for the series, Laundry Day. This was the first stuff pack of the game to be voted on directly by the players, and the candidates included a wedding stuff pack, a starter home stuff pack, and a danger stuff pack. But in the end, the players voted for an eco-living stuff pack, which eventually turned into a laundry pack that had hints of some off-the-grid elements. Finally, our sims could now do a chore that we always avoid in real life! 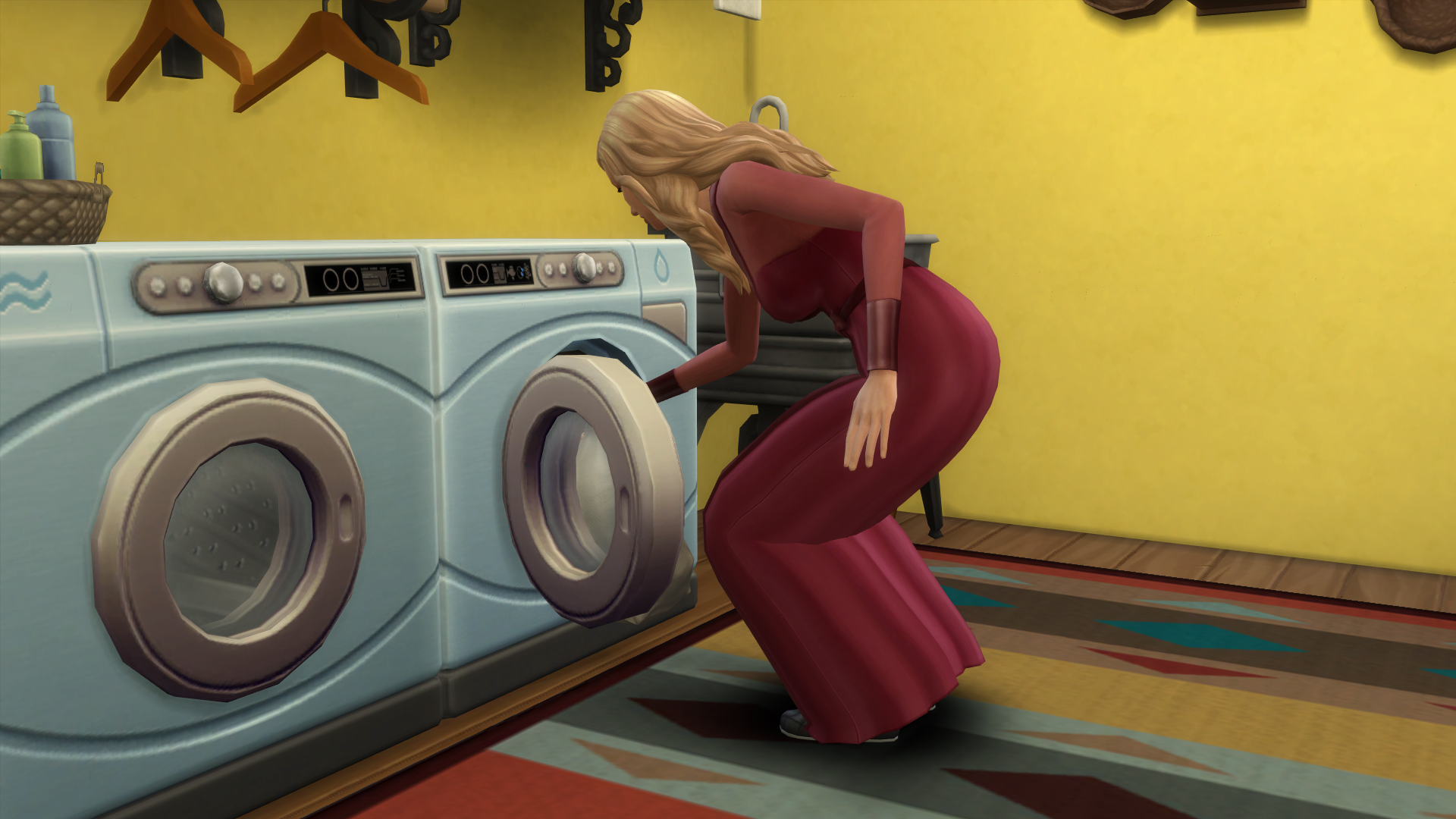 Soon enough, The Sims was introduced to its biggest game pack yet, Jungle Adventure, which allowed sims to take a vacation to the world of Selvadorada. The word was full of lots to explore, including deep woods, hidden temples, and ancient mysteries.

Many simmers commented on how this pack reminded them of the World Adventures expansion pack in The Sims 3, since sims could explore and uncover the secrets of exotic lands to learn about new cultures and uncover valuable treasures. 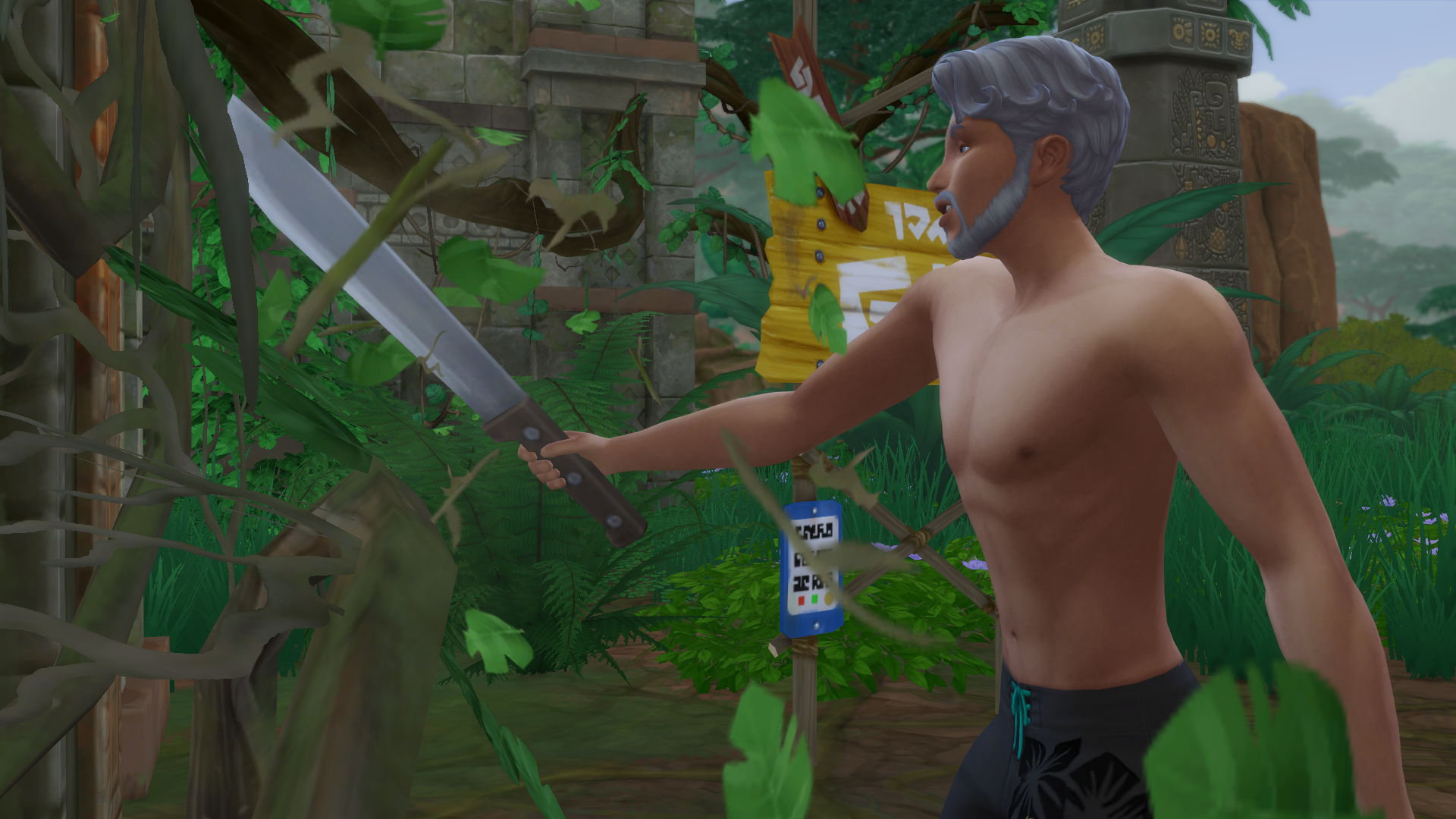 The beginning of the year was an eventful one indeed, and with the release of so much content, the fourteenth stuff pack of the game, My First Pet Stuff, sort of fell through the cracks. But that doesn’t mean that this pack didn’t get some critical reception.

My First Pet Stuff was the first ever pack of the series to require another pack to unlock all of its content. While it did include new minor pets like hamsters and bubaluses for all who purchased the pack, it required the purchase of the Cats & Dogs expansion pack to receive the new pet costumes and various other pet objects. Many simmers were vocal about their dissatisfaction with this type of format.

Further controversy arose with My First Pet Stuff when it was discovered that many of the objects and Create-a-Sim items included in the pack appeared to be duplicates or withheld content from the Cats & Dogs expansion pack.

The sims team addressed the controversies surrounding the pack, and they said that even though many simmers were frustrated over it, the pack still “sold well.” They also commented that their “timing was a little off” when releasing My First Pet Stuff. 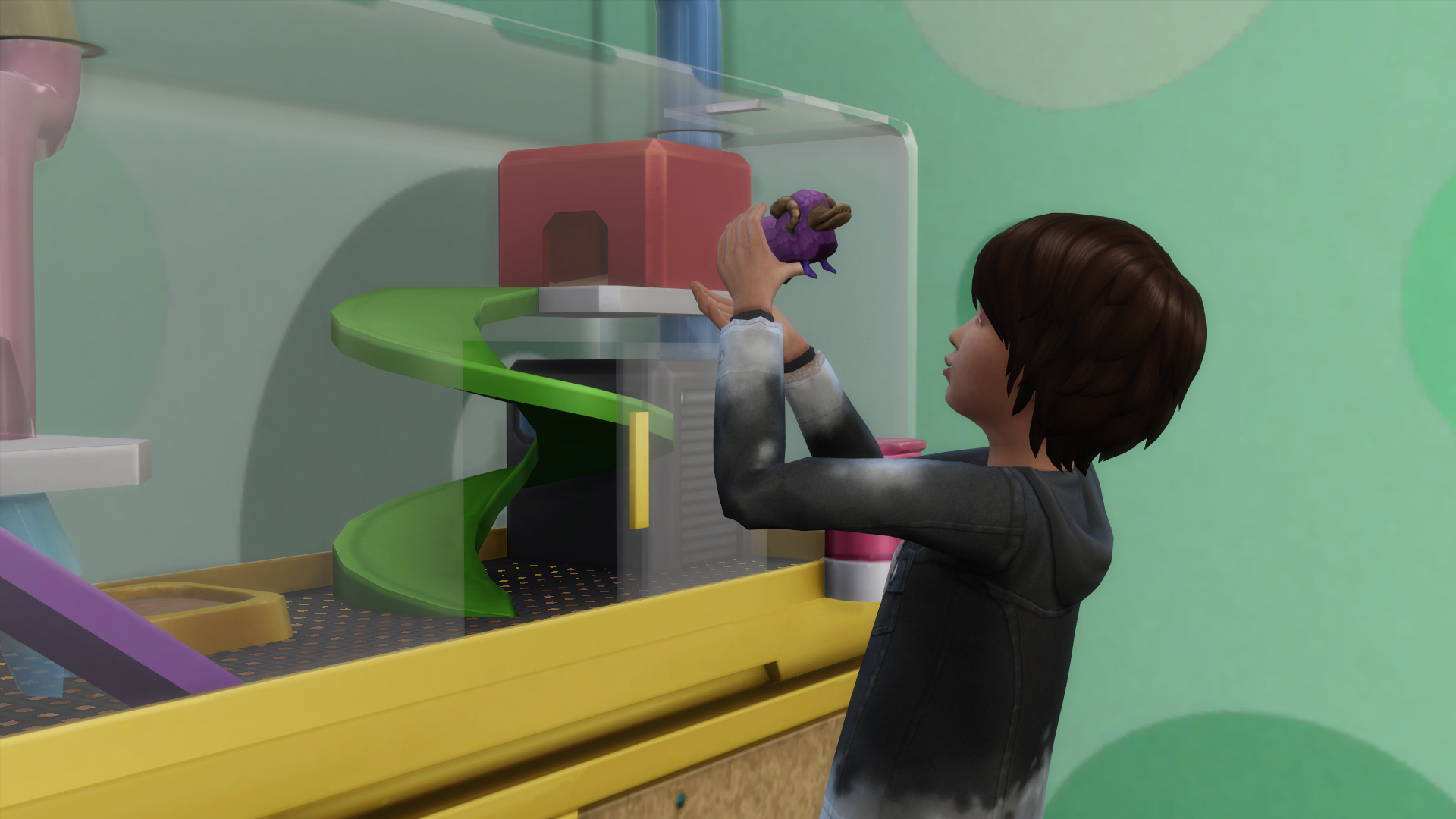 Alongside lots of content being released for The Sims 4 early in the year, The Sims Mobile was released for Android and iOS devices. It was released as a free-to-play app that contains various missions and microtransactions to enhance gameplay. However, controversy rose when prices skyrocketed for in-game content, to which the Sims Mobile team responded to by updating the purchases pricing and giving out free SimCash.

Those who connected their Sims Mobile game to their Sims 4 game received a limited edition family frame that could be placed into your sims’ house in The Sims 4. 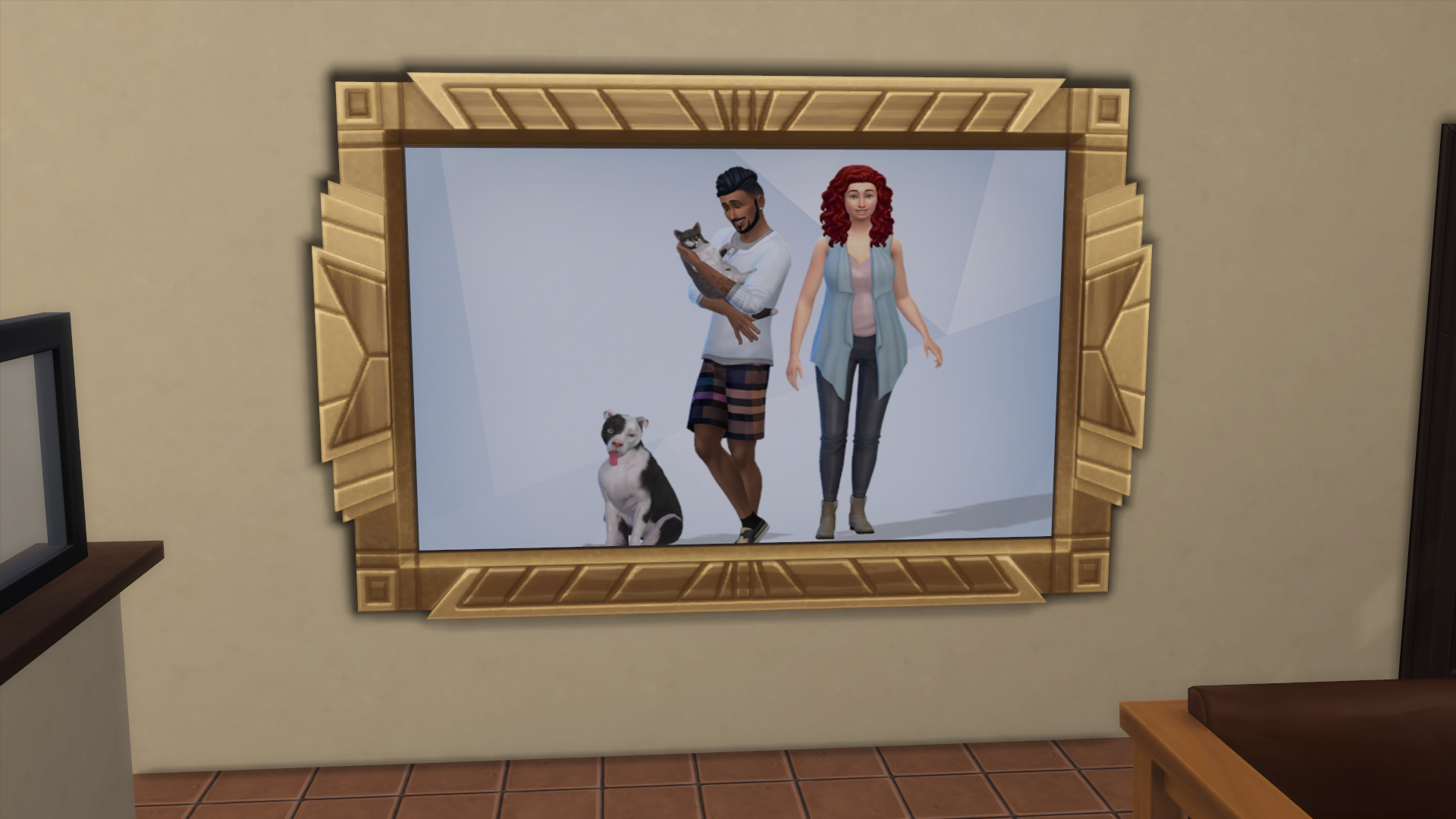 But that’s not all for the first half of the year. In June, one of the most highly anticipated packs of The Sims 4, Seasons, was finally released. This pack brought back weather and climate from the previous iterations of the pack, and included a brand new calendar system that allowed players to plan events and create their own holidays. 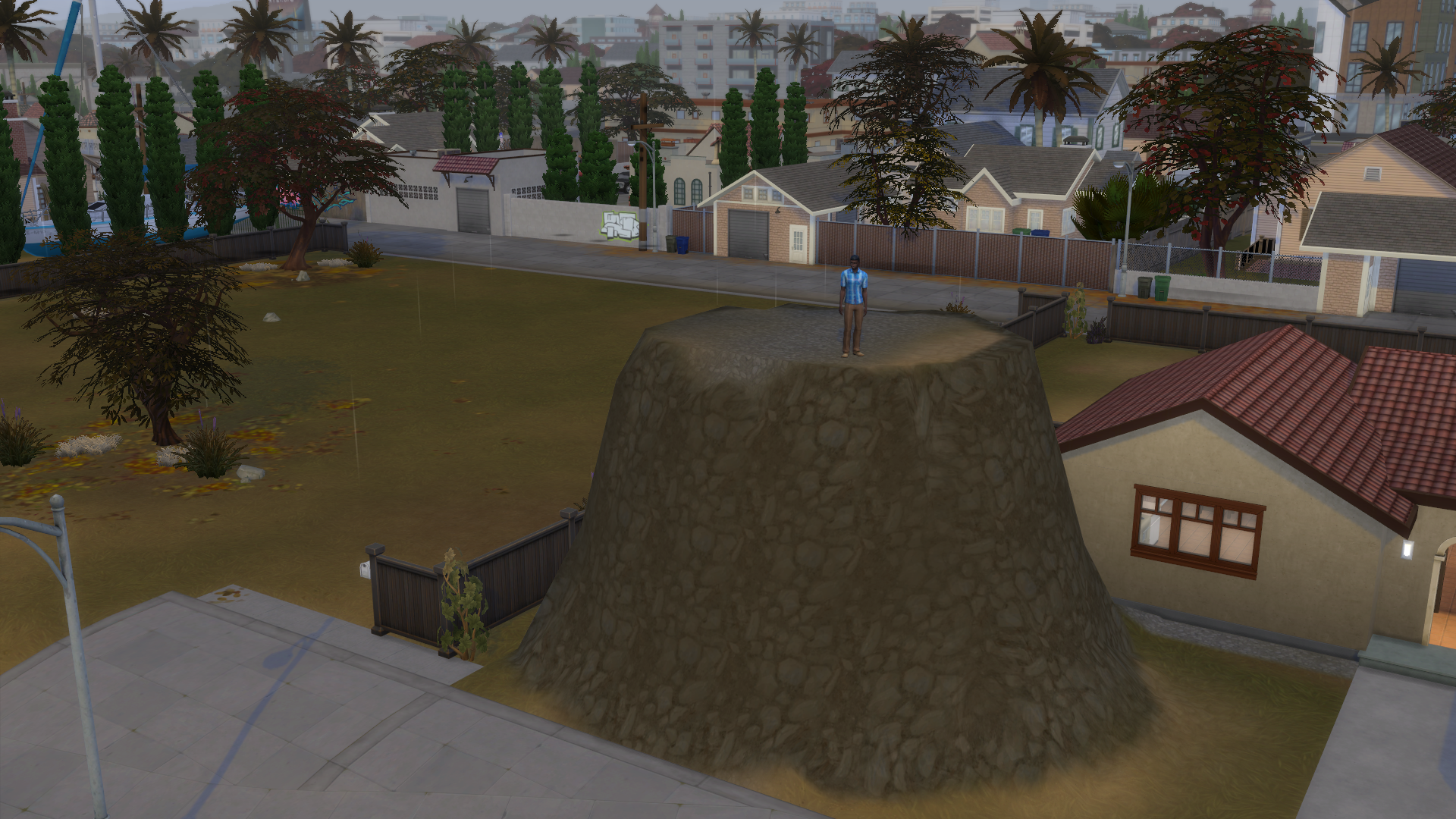 Towards the end of the year, simmers were surprised with the release of the second expansion pack of 2018, titled Get Famous. In this pack, sims could climb the ladder to fame and become a part of the public eye as an actor or online content creator. It included the world of Del Sol Valley, which is perfect for any sim who wants to get public notoriety. 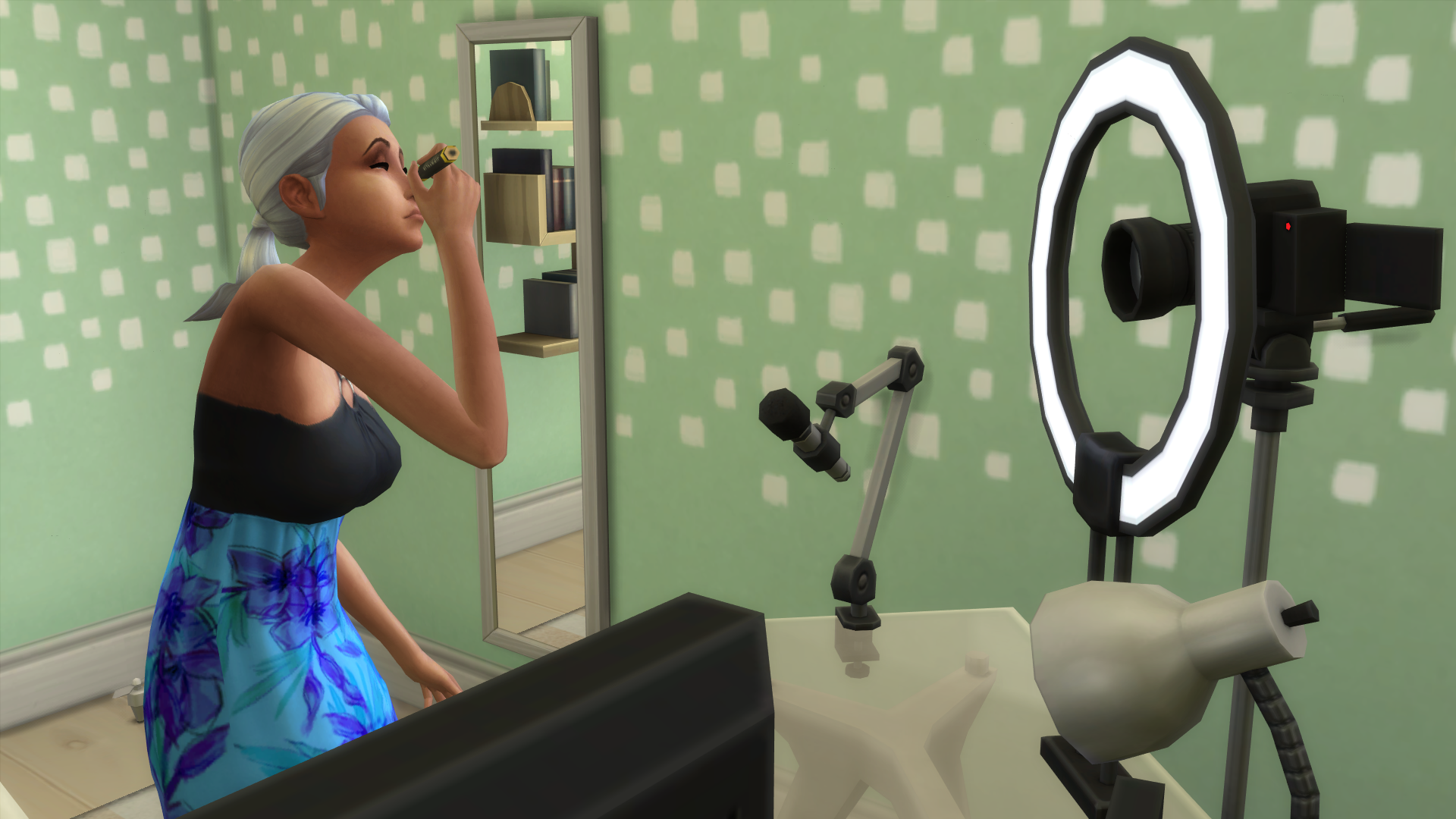 To close off the year, simmers received new winter-themed content for the free Holiday Celebration pack as well as an update that included the Lin-Z Smart Speaker, which imitates the real-life Amazon Alexa device.

And with that, 2018 comes to a close for The Sims 4. But with one year ending, a brand new one is beginning. The SimGurus are promising some cool and exciting content for 2019, so there is a lot to look forward to next year!