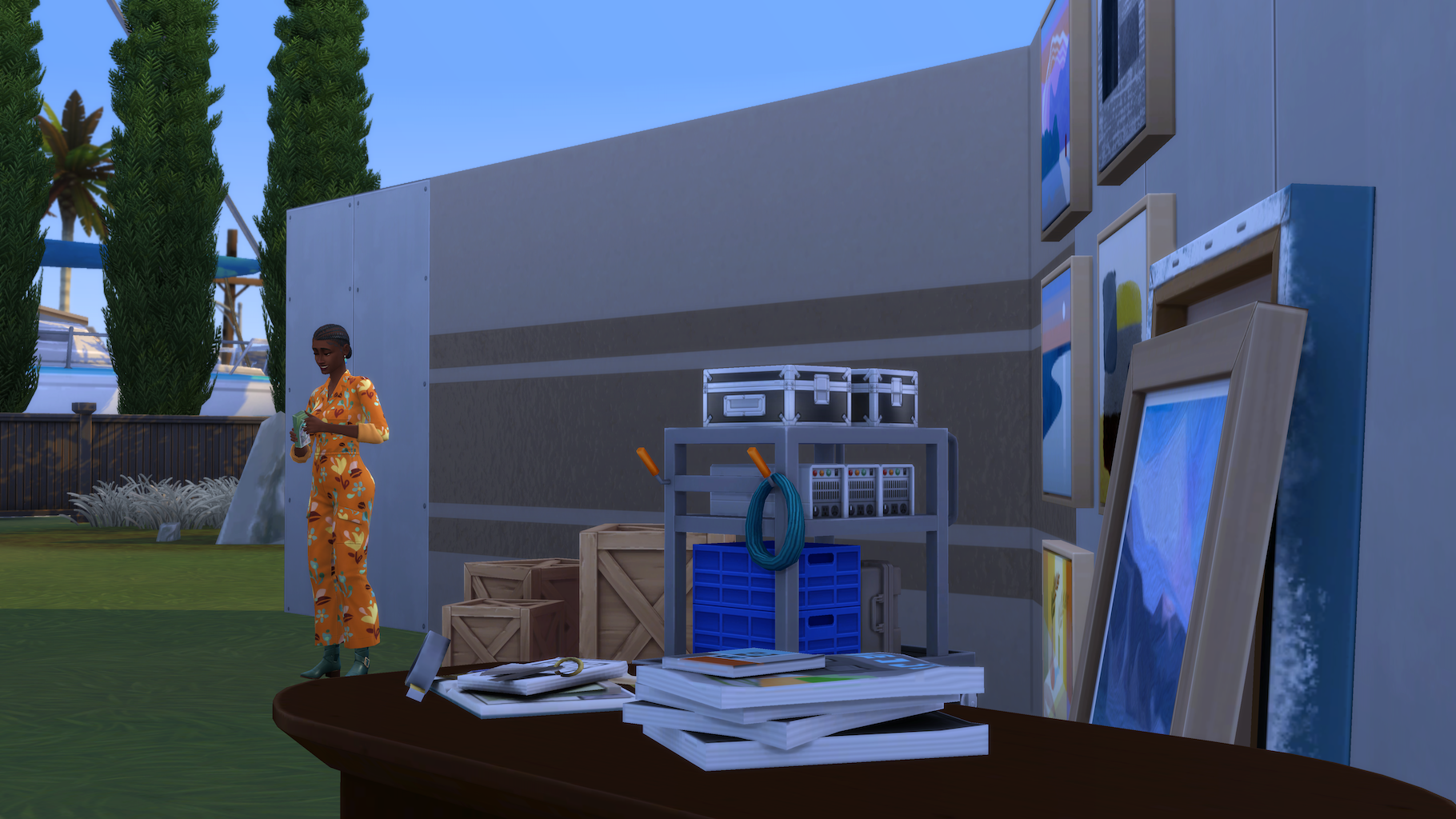 Even though part of the strange phenomena mysteriously cleared up on Summer 14th, the Interior Decorator Association announced at the beginning of Fall that they are not cancelling the §800,000 research prize. One phenomenon still remains, which is a major hindrance for constructions and interior decorating alike.

The phenomena, dubbed “bizarre structural physics,” first occurred in late 2020. Sims all over the globe reported that they were unable to ascend or descend open stairways. It was as if invisible barriers were blocking the stairs. More puzzling than that, if a stairway only has an opening confined to the above of the steps, it would not exhibit this problem. Patina Wainscot, chairperson of the Interior Decorator Association, says that many requested emergency ladder building during that time. “It (a ladder) was the only way without doing a major reconstruction,” she says. “Nobody would want to tear down their grand entrance because of this, and it’s cost effective too.”

BUGS OF OUR PLANET?

This is the second thing that gravely impacted the construction and decorating industry in the same year. In Summer of 2020, interior decorators and many others found out that they could not hang or build wall objects onto certain spots on any diagonal wall. Additionally, items previously located at those positions all vanished mysteriously, causing difficulties to some buildings’ daily operation.

Seasons have gone by while the association was unsuccessful in finding the root to the problems. Thus, Wainscot decided to put out a §800,000 grant to anyone who can get to the bottom of the phenomena. A physics professor in Foxbury Institute, Serena Bhamra, took on the challenge. “I was intrigued by the occurrences as soon as I heard about it,” says Bhamra. “Almost immediately, I have gathered all my students and research fellows to conduct studies.” To the research team’s dismay, the forcefield cleared away on Spring 14th in a manner that was as confusing as its appearance. “(When the phenomenon disappeared) We were just starting to look into a hypothesis about some kind of shift in the planet’s magnetic field,” adds Bhamra. “We even brought onboard geologists to work with us.”

The vanishing of the invisible stairway barriers was discovered by a maid working in Judith Ward’s residence in Del Sol Valley (Valley del Sol). Coincidentally, the actor was also among the first sims to post the emergence of the forcefield on Simmer (SMMR –§0).

Nonetheless, placement barriers on diagonal walls persist. An estimation of 2,500 construction projects nationwide are in suspension due to this problem. Moreover, the disappearing of items or structures blemished or damaged many more built buildings. The Interior Decorator Association held an emergency meeting on Fall 1st, and the members reached a consensus to continue the §800,000 reward for finding an answer.

“Seriously, we’re counting on the scholars in Foxbury,” says Patina. “I will not accept a future in which we stop building or decorating diagonal walls.” 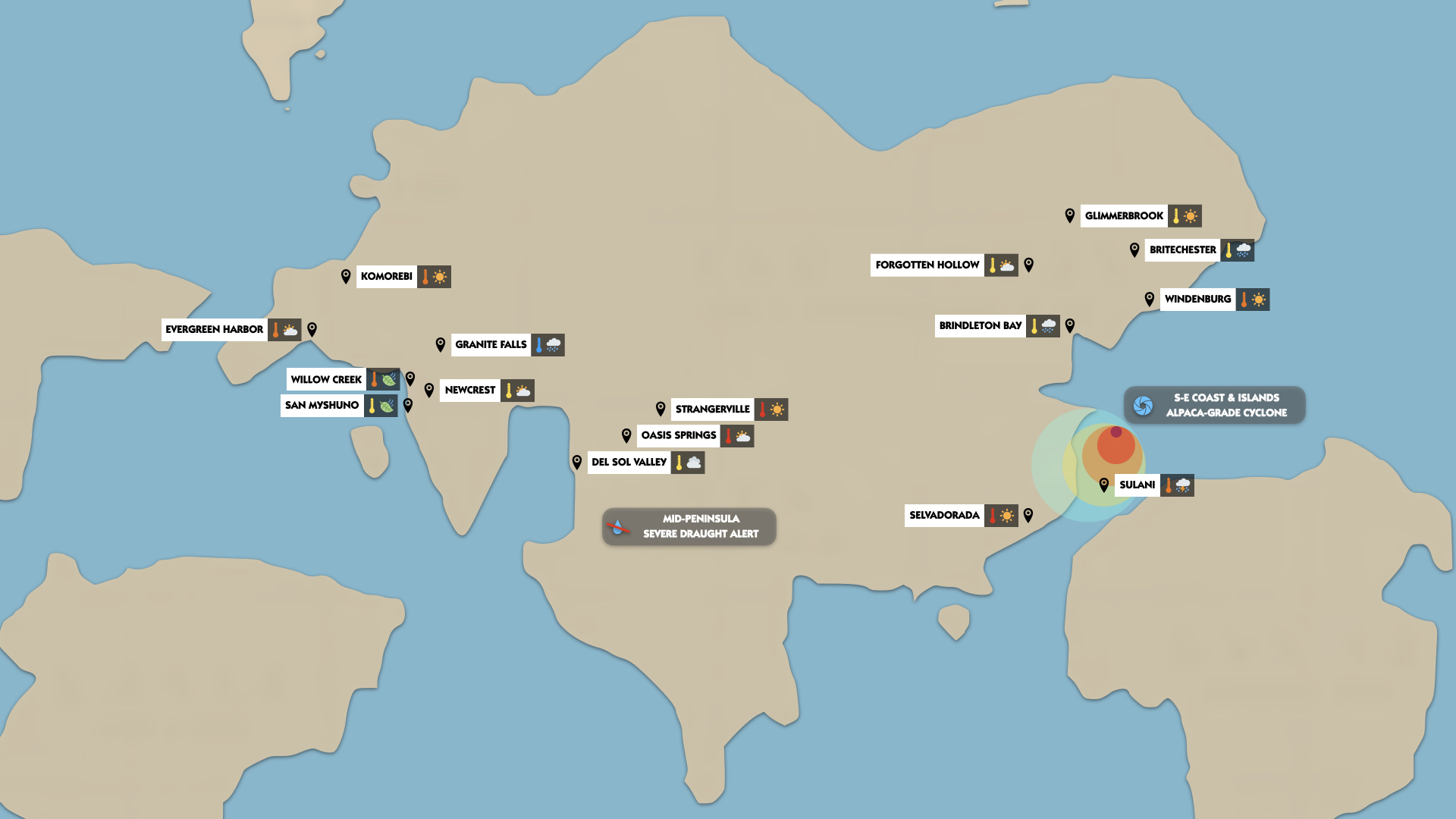