Jerry Martin, Lead Composer for The Sims, has been releasing various music tracks since September 2018, and today he released 7 Bluegrass tracks made for The Sims.

This is Jerry Martin, music composer from The Sims and SimCity.

It’s hard to be in a bad mood while listening to bluegrass music!  If you want to cheer up a bit check out these songs.

I only wrote one of these tunes (“Splatter”).  The other six are traditional bluegrass songs. They’re all played way faster than they’re supposed to be but it seemed to fit. I was never into bluegrass until I met these guys who played it. They blew me away with their musicianship.

All of these songs were originally produced and appeared in “The Streets of SimCity”. I added some “Simlish Lyrics” and recycled them into The Sims “Country Station”.

Here’s a page where you can play the tunes and/or download all 7 of them.

It’s a password protected page so enter: bbb and it should open.

Also, if any of your friends want to sign up to my list, just send them to…  BoomBamBoom.com 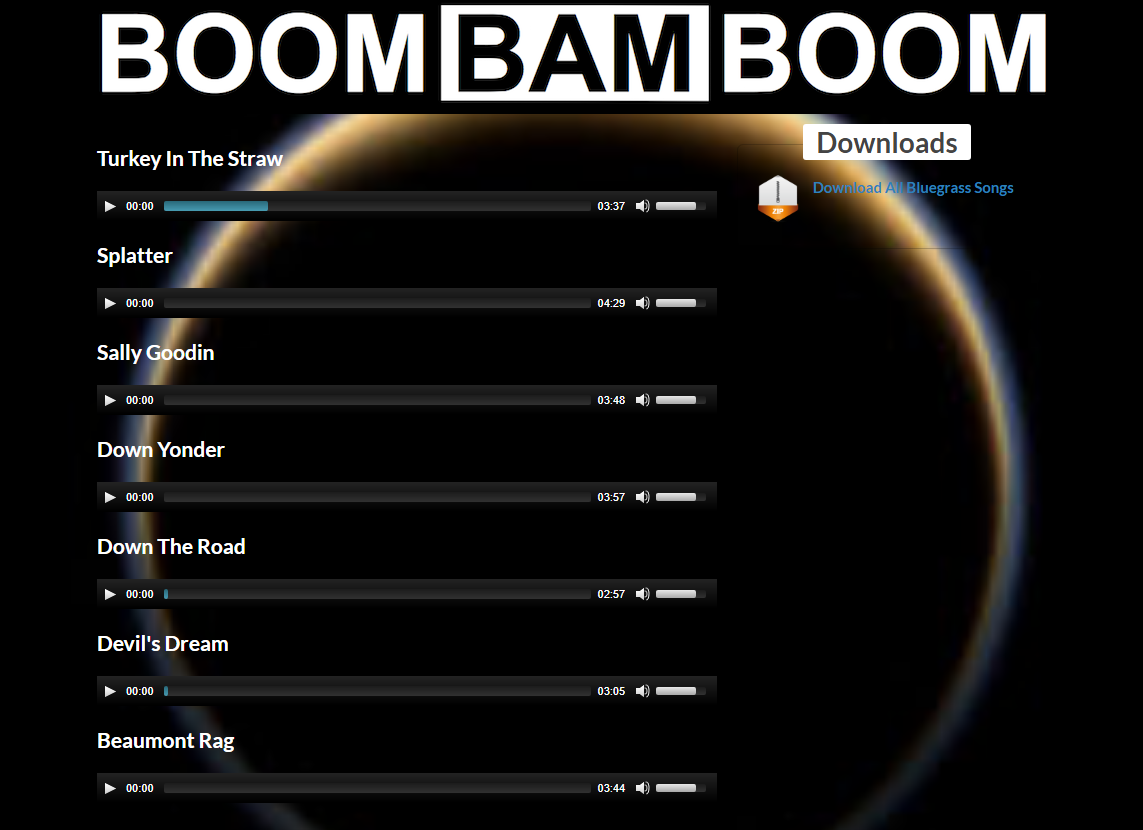