Through Fire and Debt: A Tale of New NPCs | SimsVIP

When I started to write about the new NPCs that came with the latest game update, I realized a proper guide wouldn’t be as necessary this time, considering anyone who has played previous versions of The Sims would be pretty familiar with those. And if that’s not your case, well, I think you’ll agree with me that you pretty much already know what to expect from them. So I decided I’d put them to use and share my experience, thus creating this short story. As things often go with tales, I cannot say this is a narrative with a proper happy ending, but you’ll find it has a bittersweet conclusion that all sims can learn from.

Without further ado, here is…

Through Fire and Debt: A Tale of New NPCs

Ana and Tom were lonely. After many seasons spent in a tiny home in Newcrest, their only son went off to college, leaving the middle aged couple to a house that now felt empty. After some time coping with their son departure, it was time for them to realize what to do with the extra room. Maybe there was a silver lining and they could finally have that laundry room they have dreamed of for so long?

The two of them then blew their savings on a small renovation, which included a laundry machine and its counterpart, a top notch dryer. “These will last forever”, they thought, unbeknownst of what was about to happen. On the very first day of having a dryer, as Tom turned the machine on for a second load, the whole room was suddenly ablaze.

Ana came rushing in and grabbed her phone. Luckly, the only option she could see on the screen was to call the fire department, and so she did. In a matter of sim minutes, which always feels like mere seconds, two firefighters came rushing in and put out the fire, saving not just their home but also Tim lives. But it seems like that was not the only thing the firefighters were there for. Ana felt in her heart that they could also rescue them from their loneliness. 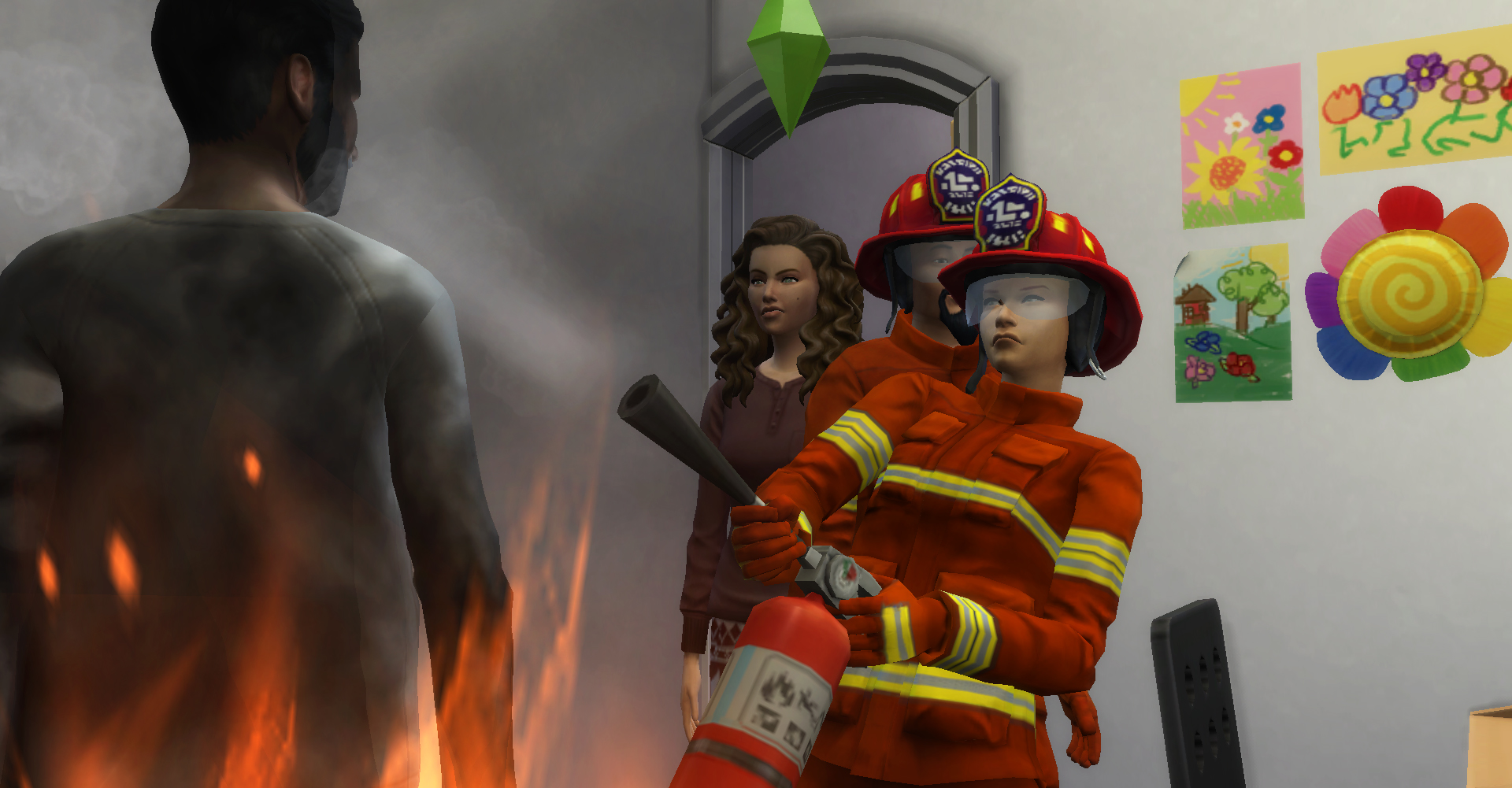 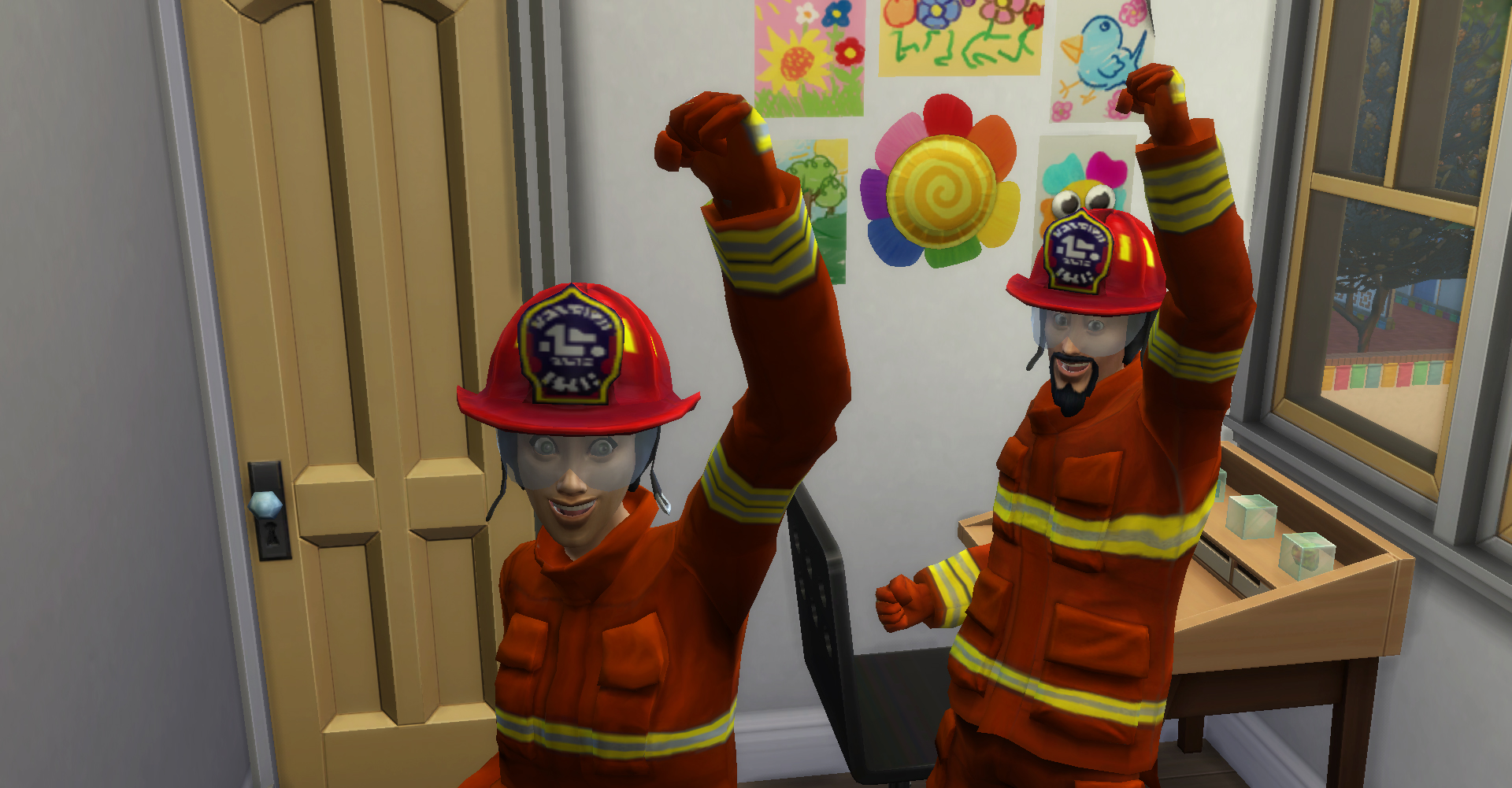 “Thank you for saving us”, she said, as they started to promptly leave without responding to her words. She tried to connect with them once again, but once she walked out the front door trying to reach them, they were both gone. “No problem, I know how to get them to come again”, her husband said and immediately called the Fire Department again. They knew help would briefly come running in once again.

And so they did, but this time they were not as nice as before. They shouted as they covered their faces in frustration, screaming angrily at the couple. How couldn’t the firefighters see that this was also an emergency, an emotional one? As they started walking out, they fined the couple for what they had done and 500 simoleons were immediately deducted from their account. Now they were lonely and poor. 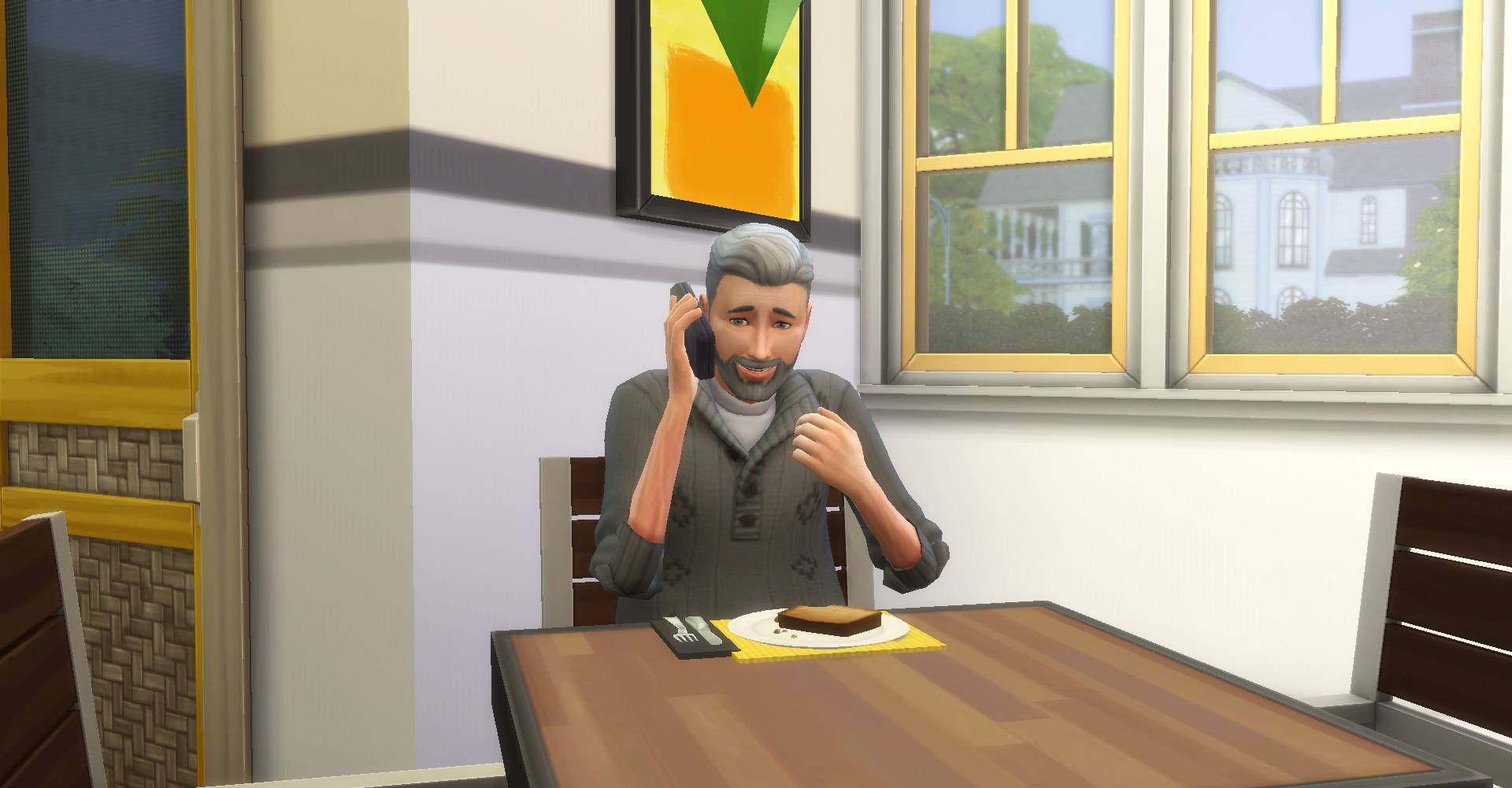 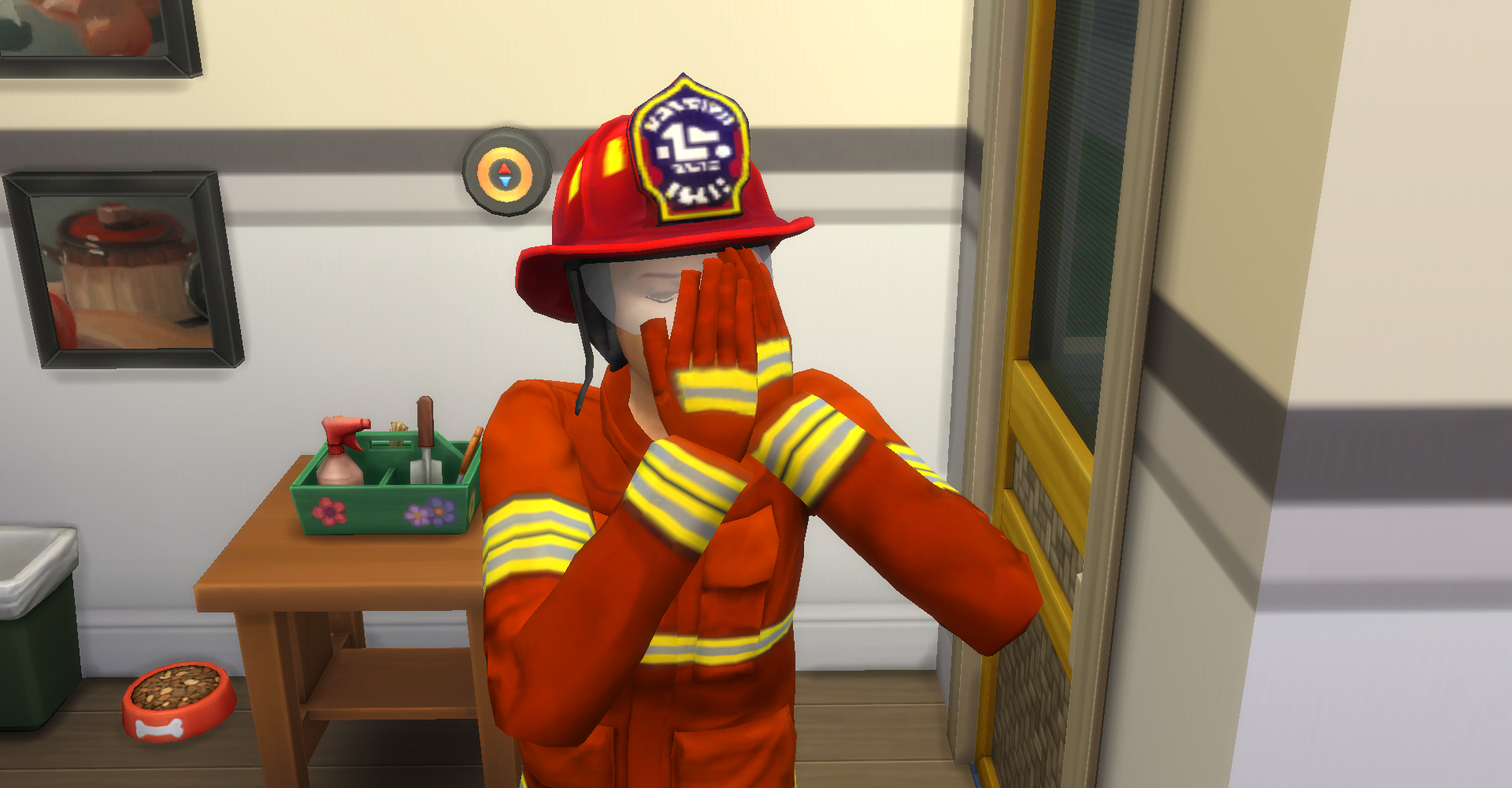 Who could have thought that on the very next day the bills would come? As they still processed their feelings from the disappointment with the firefighters, they now had this whole new problem. The day quickly turned into night, which then turned to day back again even quicker, as if it was on ultra speed as they slept. Since they couldn’t afford their bills, they first had their electricity cut off and then their water supply was also gone. Their problems piled up, but their main concern was that the house still felt empty without their son.

When no one expected, a new beam of hope appeared in the form of a repo woman who came in directly to their backyard one cloudy afternoon saying she had to repossess a few of their belongings. Ana came up to her with her biggest smile and said hi. She was delighted to know that unlike the firefighters, this worker was willing to talk. 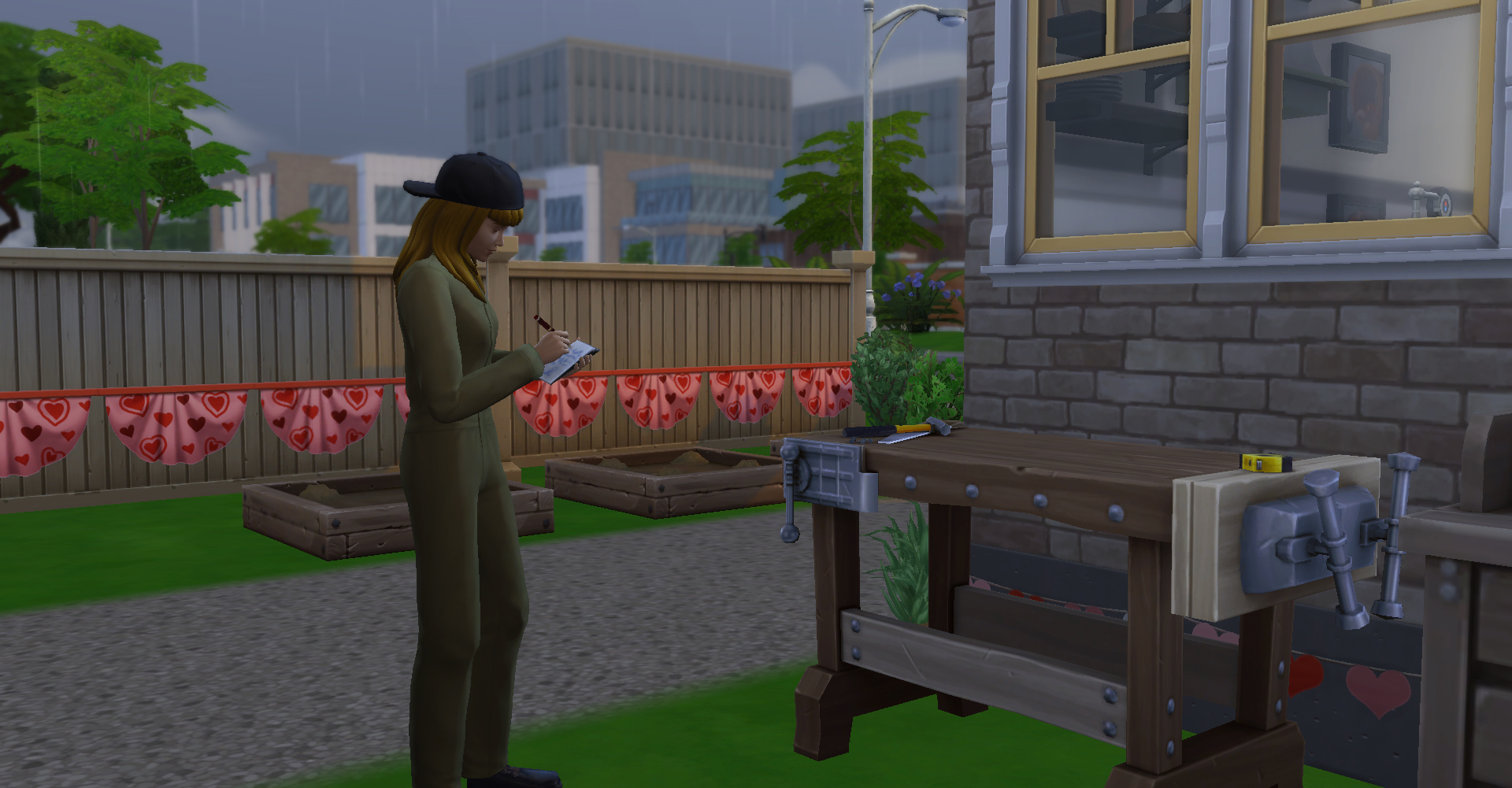 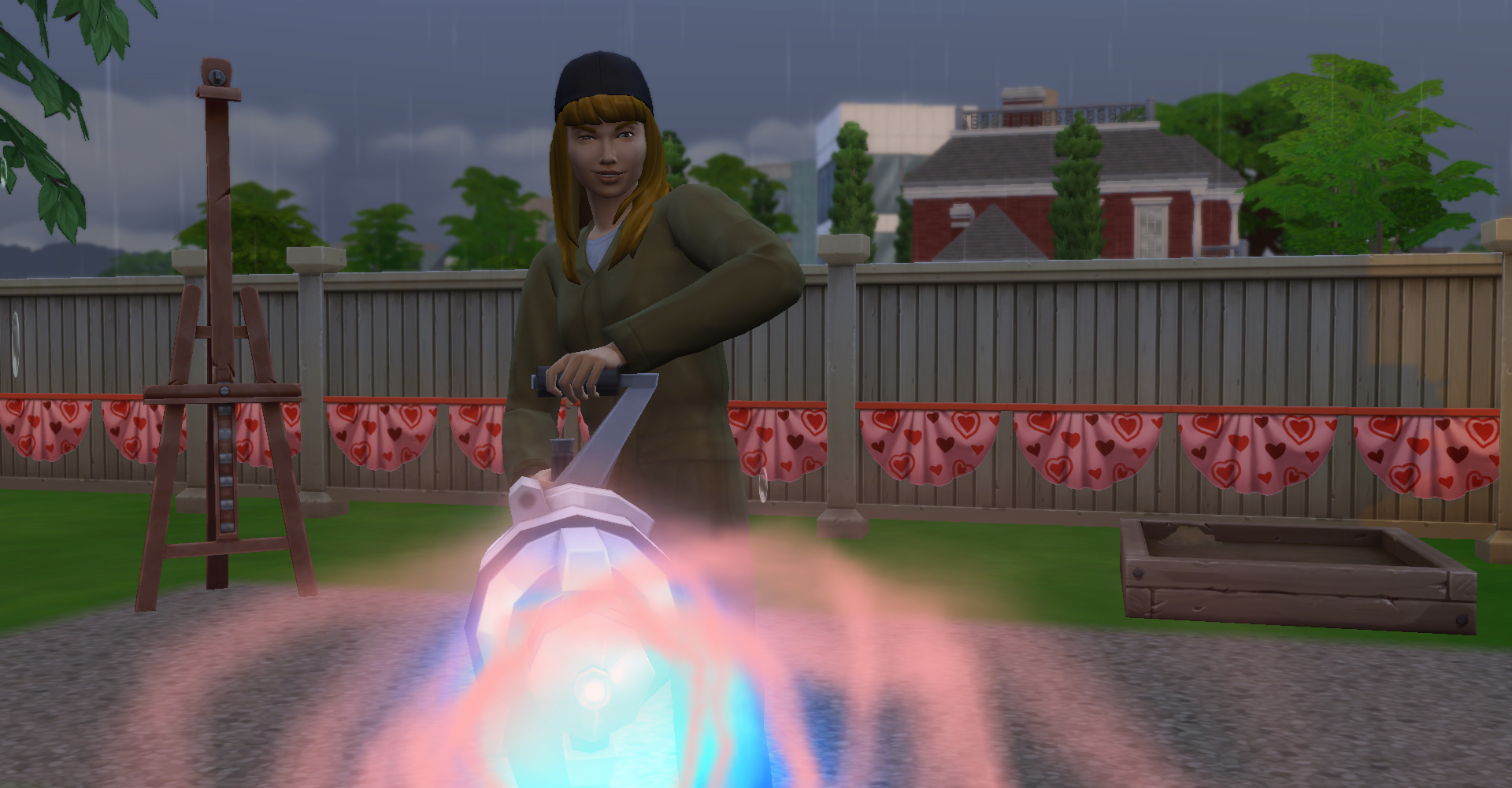 So she tried to get to know her, tried to tell a joke and even mentioned a trip to Selvadorada from years before. But for some reason, the two of them just didn’t get along. The repo woman left carrying not only a working bench and a coffee maker, but also a chance of a great friendship.

Ana and Tom found themselves once again in an empty house, with a burnt laundry room and some extra space on the kitchen counter. And as they looked at each other in silence, they felt like they learned their lesson. They were reminded that while everything happened those past two days – Tom almost dying in the fire, Ana being ignored, both becoming penniless -, they still had each other to be one another’s NPC. 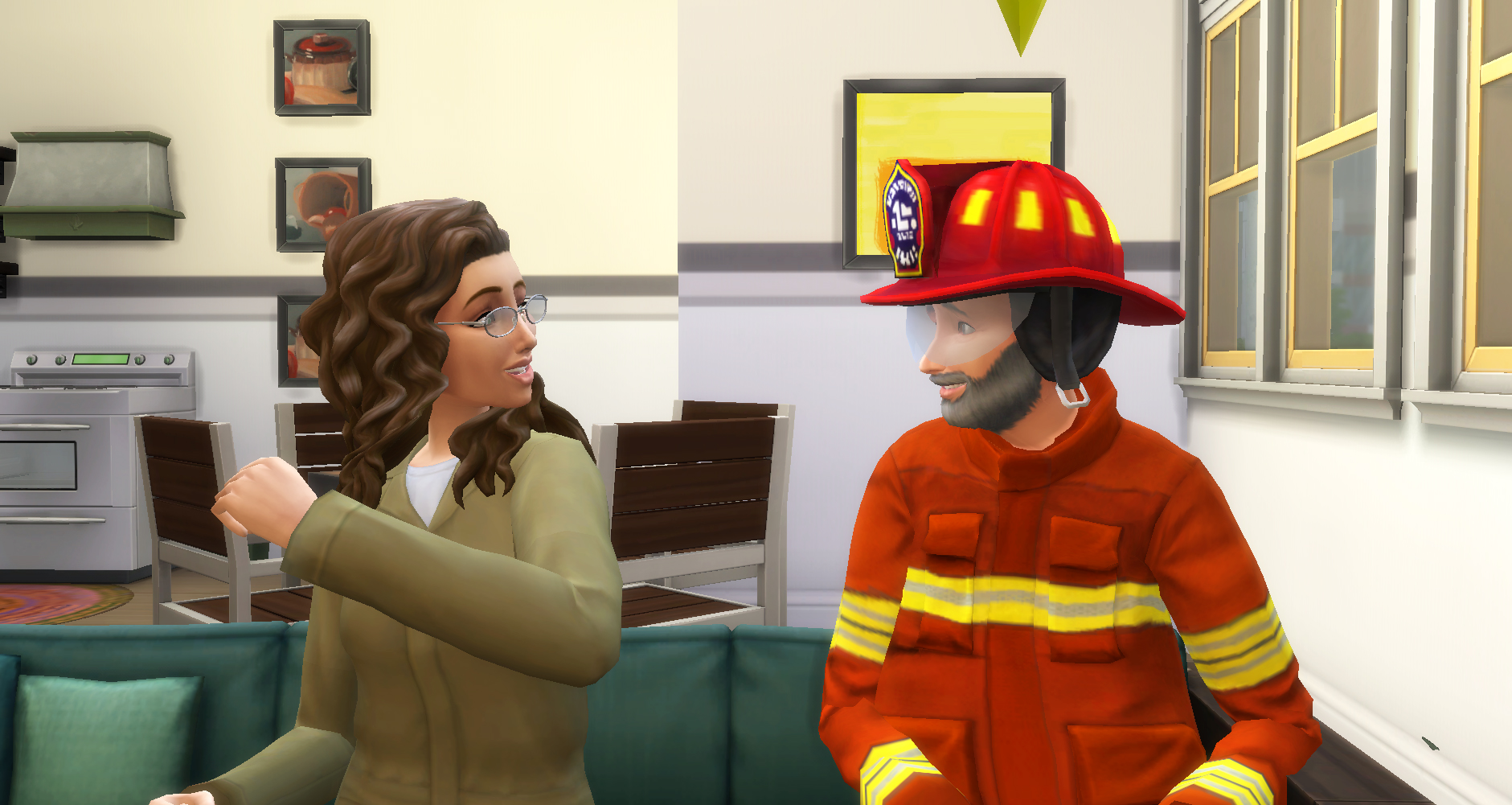