Electronic Arts has just announced the creation of “The Sims Spark’d”, a new competition reality show. In partnership with Turner Sports, they will televise a 4-Part Series Beginning Friday, July 17, at 11 p.m. ET/PT on TBS. The reality show will feature Game Changers and other Sims Ambassadors from around the world. Contestants will be competing in a variety of competitions across four episodes for $100,000 in prizes. 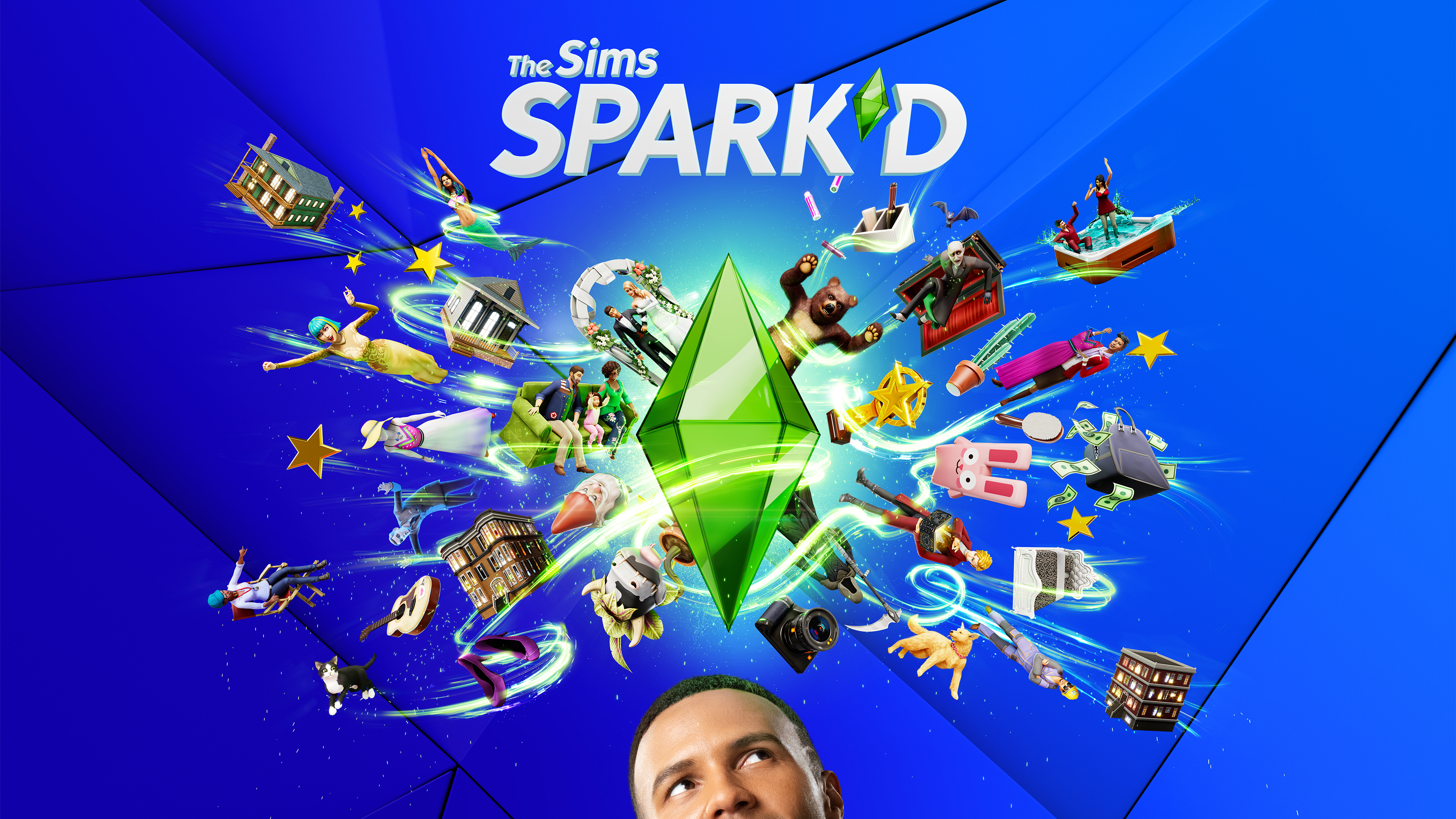 REDWOOD CITY, Calif.–(BUSINESS WIRE)–Electronic Arts Inc. (NASDAQ: EA), in partnership with Turner Sports’ esports and gaming entertainment brand ELEAGUE and Buzzfeed Multiplayer, today announced a first-of-its-kind reality competition series centered on EA’s popular life simulation franchise, The Sims™. Since its release in 2000, The Sims has been redefining what it means to be a gamer, allowing players to create and control characters in a virtual world, where they can express themselves in a way that is most authentic and meaningful to them. The Sims Spark’d is redefining reality competition by bringing creativity, storytelling and the community together in an entertaining new way. The contestants will be given creative challenges to build the most unique characters, worlds and stories, all told through the latest highly successful game in the franchise, The Sims 4.

“Since its inception, The Sims has been a groundbreaking experience, allowing players to create and virtually live out the stories they create in-game. That’s what makes it so special,” said Lyndsay Pearson, GM of The Sims franchise. “That’s also why this show is so exciting. We’re continuing that innovative spirit, bringing our community together to compete and showcase their in-game storytelling on a reality show in an entirely new way.”

“ELEAGUE has become a destination for premium gaming content and The Sims Spark’d fits perfectly with our focus on gaming lifestyle and culture programming,” said Craig Barry, Chief Content Officer, Turner Sports. “We look forward to this next phase of our partnership with EA as we showcase its popular Sims franchise on TBS.”

“We are excited to introduce the highly-engaged Gen Z community of BuzzFeed Multiplayer to an inventive new form of storytelling within the imaginative world of The Sims,” said Branden Smith, Executive Producer of BuzzFeed Multiplayer. “Partnering with EA and TBS allows us to offer new experiences for fans and expand our core values by spreading an inclusive approach to gaming across platforms and screens.”

The Sims Spark’d is a four-episode series where players will compete in both skills and elimination challenges with $100,000 on the line, showcasing contestants from The Sims community as they race against the clock to impress a panel of celebrity judges. The show features an amazing cast, with former American Idol finalist, Rayvon Owen, as the host, who has been playing the game since middle school. Joining Rayvon are three judges that each bring their own critical Sims voice to the competition. The first is BuzzFeed Multiplayer YouTube personality, Kelsey Impicciche, famous for her own #100babychallenge series she created with The Sims. Next up is singer-songwriter, Tayla Parx, who has done voice acting work for the game and sang her song, “Me vs. Us” in Simlish (in-game language) for The Sims 4 Get Famous expansion pack. Rounding out the judges’ panel is Maxis™ game developer, Dave Miotke. Maxis is the development studio behind the franchise where Miotke – better known in the community as SimGuruNinja – has worked for 15 years.

The 12 contestants, familiar online personalities who each specialize in their own element of The Sims gameplay, will be fully revealed during the first episode. Additionally, to coincide with the show, a series of in-game challenges in The Sims 4 called the Spark’d Challenge Program* will kickstart on Friday, July 17, where the top creators can win a chance to be considered for a future season of The Sims Spark’d.

ELEAGUE will set the stage for the show with a special episode of ELEAGUE Game Night focused on The Sims 4, premiering Friday, July 10, at midnight ET/PT on TBS. Kelly Nugent and Ify Nwadiwe of ELEAGUE Super Punch powered by Twitch will serve as co-hosts for this one-hour edition of Game Night, which will feature participants from The Sims Spark’d including host Rayvon Owen and contestants Doctor Ashley and Xmiramira. Nugent and Nwadiwe will give fans an early look at top moments from Spark’d with Owen, and will showcase Doctor Ashley’s building prowess and Xmiramira’s character styling skills.

Maxis, The Sims, EA SPORTS, Battlefield, Apex Legends, Need for Speed, Titanfall and Plants vs. Zombies are trademarks of Electronic Arts Inc. John Madden, NFL and FIFA are the property of their respective owners and used with permission.

ELEAGUE is an award-winning esports and gaming entertainment brand that engages fans with culturally relevant content through original programming and live events. ELEAGUE, harnessing the resources of Turner Sports and WarnerMedia, is recognized for its best-in-class content, dynamic storytelling and innovative production capabilities. Formed in 2016, ELEAGUE has partnered with many of the leading videogaming publishers – including Warner Bros. Games, Nintendo, Xbox Game Studios, Valve, Electronic Arts, Activision, Psyonix, 2K Interactive, Bandai Namco, Capcom and Wizards of the Coast – to produce some of the most-watched esports coverage across all platforms, while providing brand partners with unparalleled opportunities to connect with passionate, young audiences. 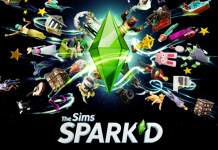 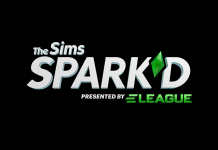