CONFIRMED: Next Expansion for The Sims 4 to be Announced October 20th | SimsVIP

The Sims team has officially announced that the next Expansion Pack for The Sims 4 will be announced on October 20th, 2020 at 8am Pacific. This announcement has just appeared on the main menu for The Sims 4 when launching the game.

The trailer for the new Expansion Pack is dropping on October 20th! Tune in to The Sims YouTube channel at 8am PT next week to watch and see what’s coming next! 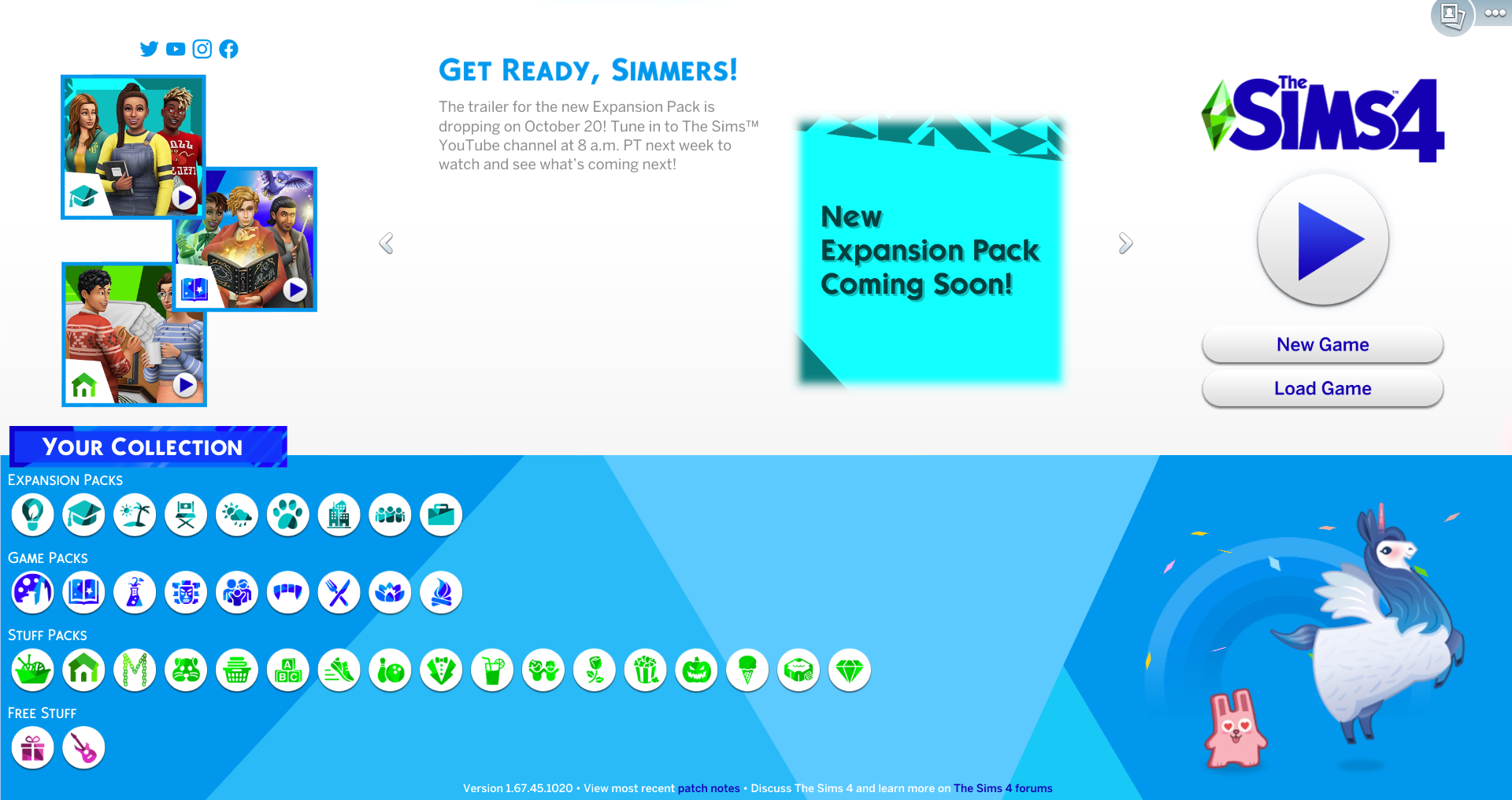 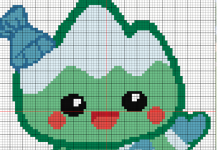 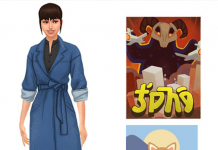 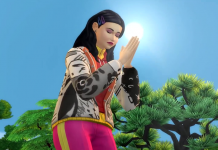