The Sims 4: What to Expect with the November Patch | SimsVIP

Maxis has just held a Sims 4 live-stream on October 30th that showcased more information about the upcoming Expansion Pack, Snowy Escape. During the presentation, SimGurus also talked about what is coming with the pre-pack patch. In particular, there are three new features that will be added to the Base Game.

❗ In addition to the features below, check out the new skin and makeup features coming to the game in November and December.

Although the Gurus did not delve much into this feature, we got to see bits and pieces of it during the stream. Essentially, a Sentiment is a shared moment between two sims. When interacting with others or doing relevant actions, these events may become a Sentiment. Having an active Sentiment could affect your sim’s effectiveness in further interacting with a particular sim or performing a certain task. Also, Sentiments fade away in time or become stronger by additional actions. In the stream, the Gurus mentioned that there are long-term and short-term Sentiments. The long-term ones could last up to several sim-weeks.

To access this information, players can open a brand new info-box from the Relationship Panel. The info-box contains the target sim’s complete information—including traits, relationship tags, and Sentiments.

According to SimGuru Morgan, one sim can “have four Sentiments at a time.” It is unclear, though, whether that is on a per relationship basis or four Sentiments altogether for one active sim. 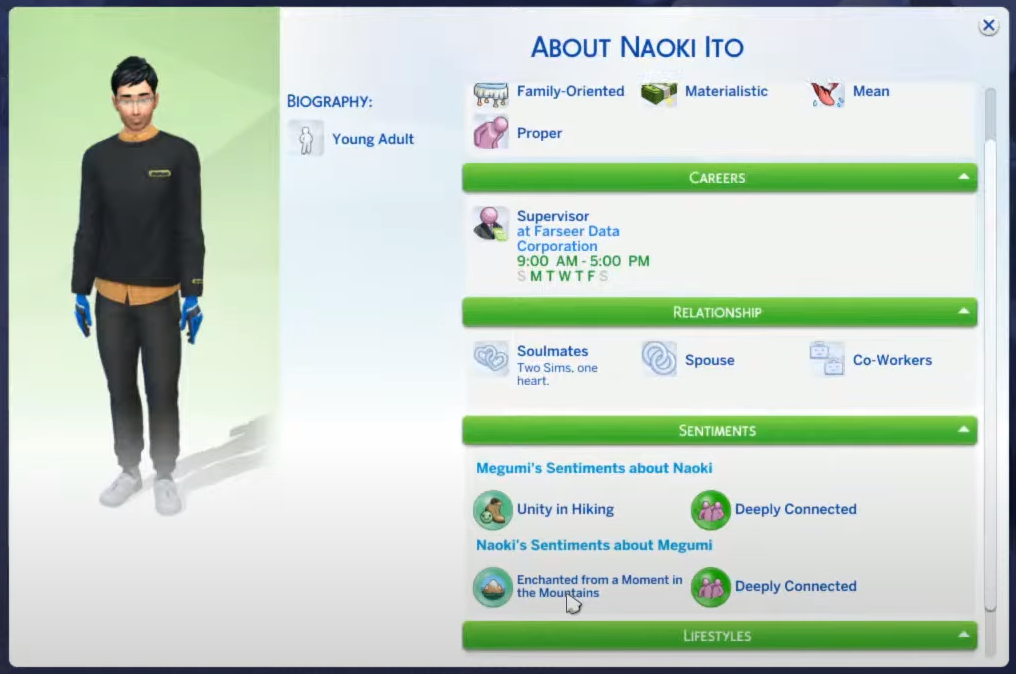 The new Expansion Pack introduces a new World, Mountain Komorebi. It is the first Sims 4 World that is a fusion of both Residential and Destination Worlds. With this world comes the partial unlocking of world designation. In the live-stream, SimGuru Graham said that the Rental lot assignment will no longer be confined with Destination worlds after the next patch. This change signifies that when a player places a Rental Lot into one of the Residential Worlds, that world will become an option in which sims can take a vacation. However, the Gurus also clarified that “at this time” Destination Worlds will stay the same—meaning they will remain as non-livable worlds after the next patch.

Build Mode will receive additional options when customizing your lot using Half Walls. They have added about 20 new half wall options that will be available with the upcoming patch. 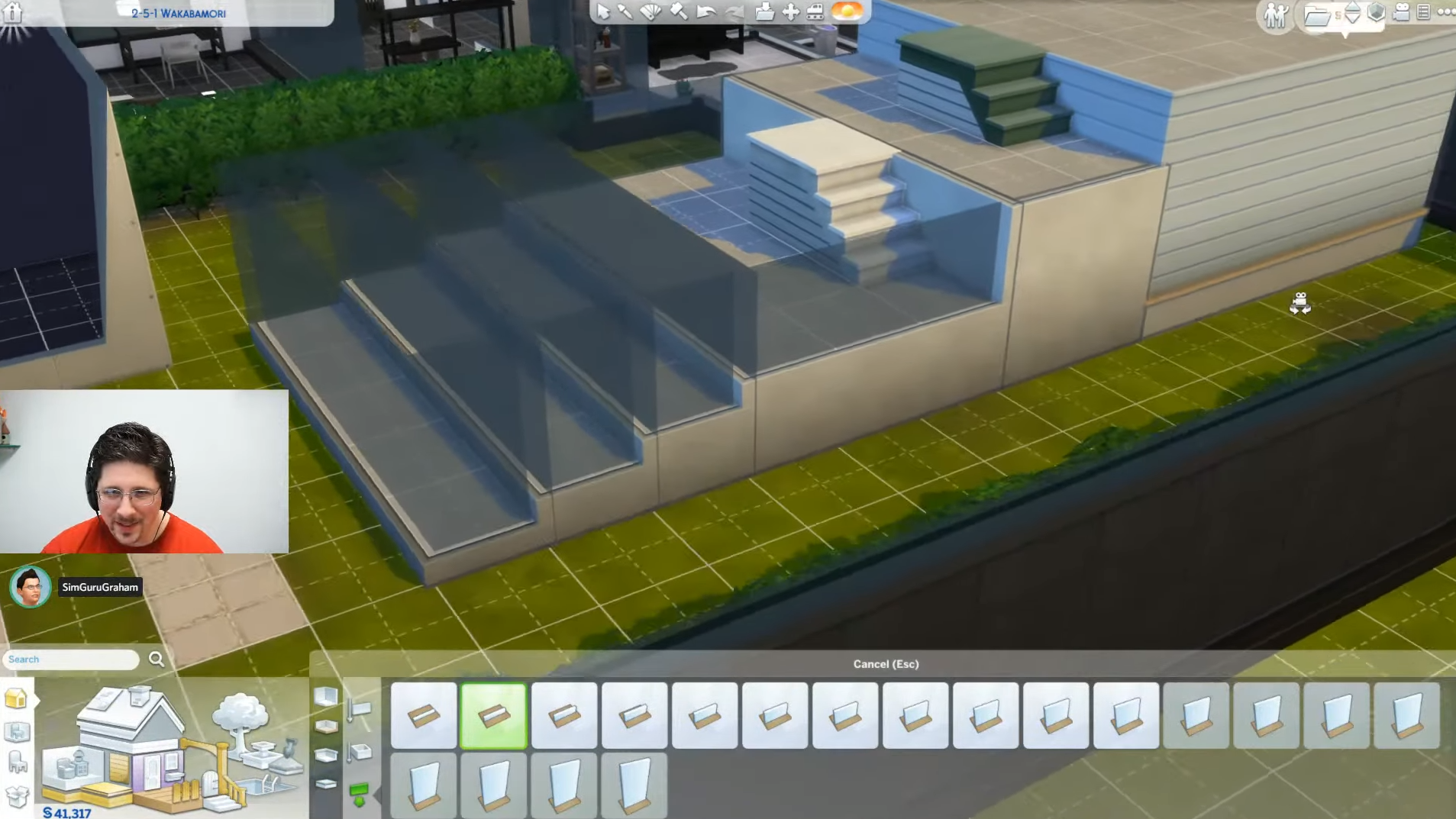 Build Mode will also receive a long-anticipated addition with this patch. Soon, builders will be able to create all shapes and forms of platforms to their hearts’ content. From what we have seen in the live-stream, one can say that this new Platform Tool is the most versatile platform tool among all four iterations.

Platform creation utilizes the room-based logic of Sims 4’s Build Mode and can stack on top of one another, as demonstrated by SimGuru Graham. A platform “room” can also be raised (or sank) as tall (low) as one room height. Direct exterior customization is tied to the foundation paint. If players wish to further customize the look, they will have to utilize the Half-Wall Tool to do so.

A sim will be able to get onto the platform as long as it is one stair-step high. Nevertheless, SimGuru Azure did state that sims will consider the space between the platform floor and the ceiling when routing. If that space is not enough for the particular sim’s height or a ceiling object is in the way, the sim will react with a routing failure. 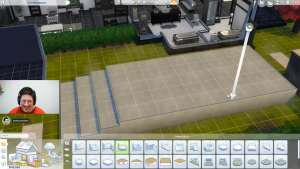 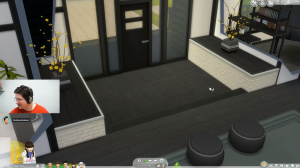 There are plenty of new features to be excited about in this upcoming patch. Which of the new features are you looking forward to the most? Let us know in the comments below!