“Digging through old works. And found this :). Waiting room for the childrens hospital that I was designing for EA games Sims 4” 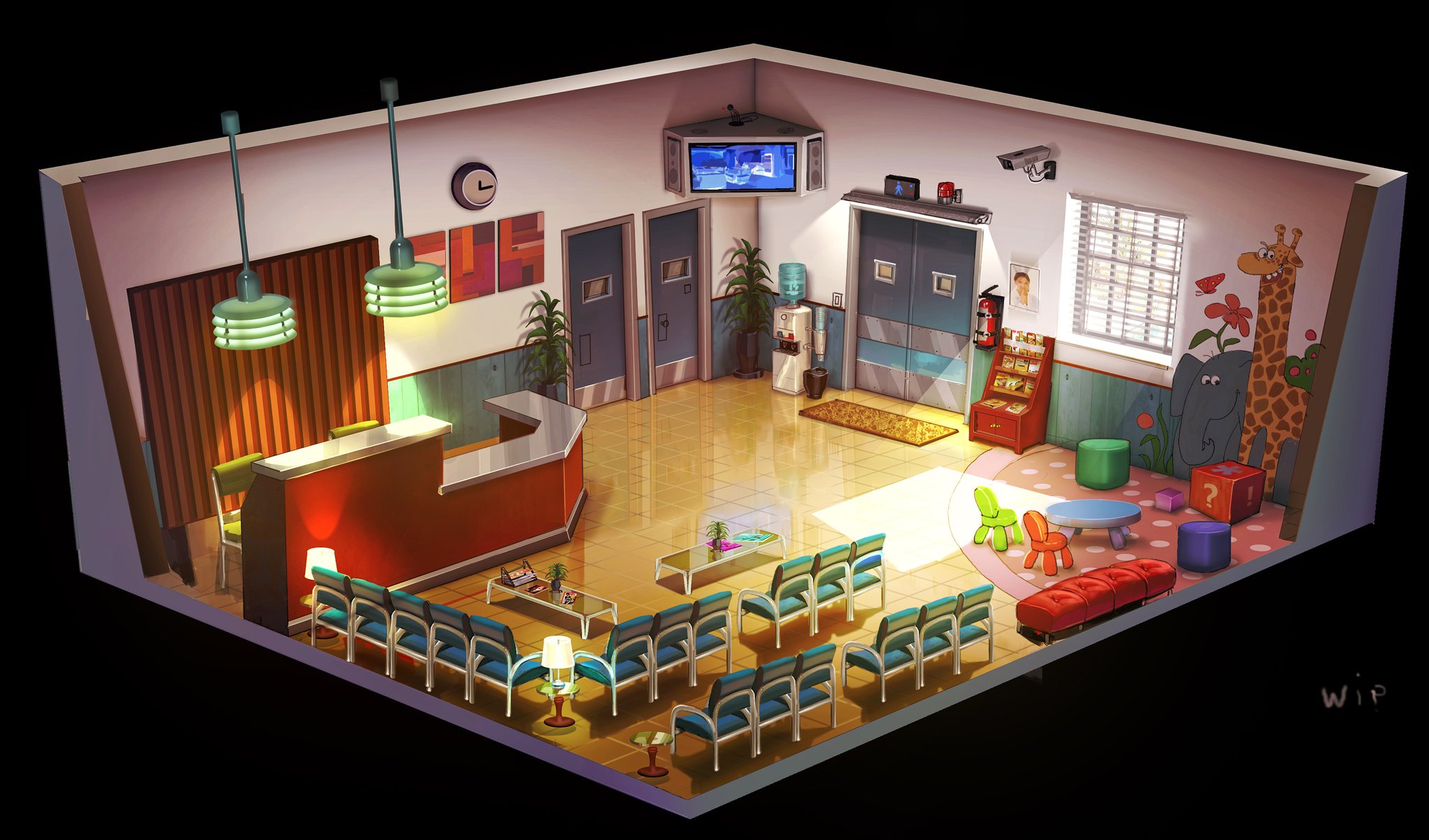 As we all know Maxis eventually released The Sims 4 Get To Work Expansion that included an on-site hospital job as a doctor, but it’s always nice to see where the idea first started.

Big thanks to Rizky Muzakir for tagging us in the tweet! 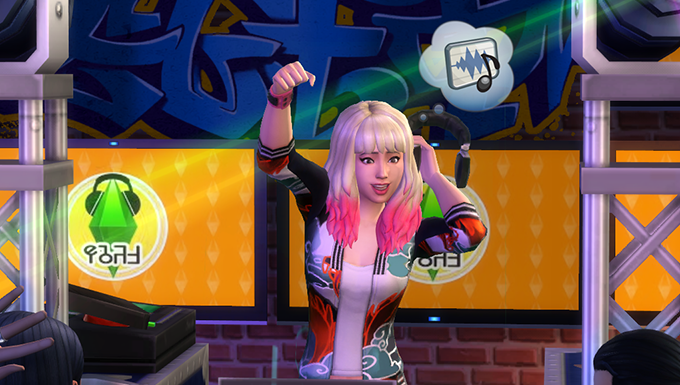