SimGurus have officially announced that they are in process of a “tiny overhaul” for both the Lore and Visuals of townies in The Sims 4.

Why are skintones getting lighter over the course of The Sims games?

Hundreds of townies have come to life since the first Sims game launched 21 years ago. A lot of love has been put into every single one of them and we acknowledge that they need continued care and attention. So it’s about time for a tiny overhaul.

We’re currently in the process of updating NPC’s in The Sims 4, including visuals as well as their lore. This will take some time to accomplish as we have to spend some quality time with each and every single Sim from Willow Creek to Henford-on-Bagley. That means we are taking in step by step, or townie by townie, and we’re excited to update you at a later date. 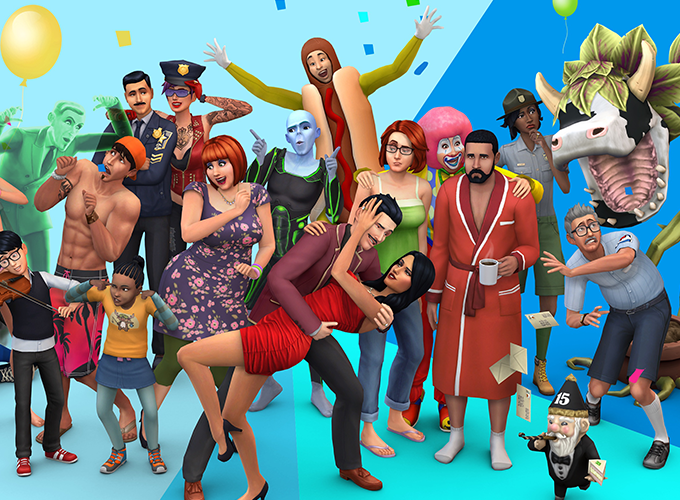