The Sims team took to Twitter to announce that they will be releasing a brand new kit pack for The Sims 4, along with “refresh” update to an existing Game Pack. No timeline or release date was given, but it will definitely happen before the end of the season.

The #SummerofSims isn't quite over ☀️ 😎
We've got a new Kit & a refreshing Game Pack update before the sun sets on this season! 🌅 pic.twitter.com/fyrkZjMeWj 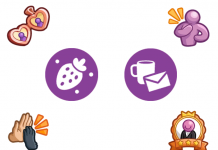 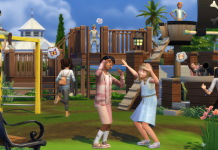 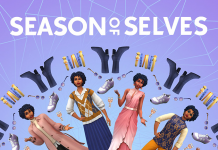 The Sims 4: No Expansion Release Planned for Remainder of 2021