During today’s Inside Maxis stream, SimGurus gave players the first details on progress as it pertains to the customizable pronouns feature. As you can see in the images below, they intend to include some pre-made selectable pronouns (They/Them, She/Her, and He/Him) but they are also adding the ability for players to customize these to their liking. 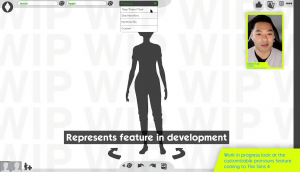 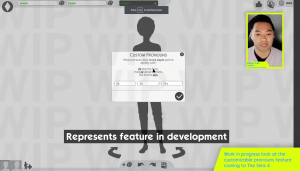 Gurus showed off the development progress and discussed how they are working to ensure this feature is added to all languages with time. Check out the introduction video below!


In addition to the above introduction and first look, SimGuruRusskii took to Twitter to provide some additional answers to player questions.

Hope you guys enjoyed the stream today and understanding more about our approach to pronouns as a feature and the intricacies with localization as we support 18 languages. =)

yeah definitely, that is why languages are hard at work to make this feature because for us using "it" to a person is not the right call.

it is so, but linguists also follow the official grammatical rules of the language, so one of the reasons this feature is special is that for some we are going outside the official rules =)

It would be optional yes. You can interact with or not. However what you saw today as always is work in progress and subject to change =)