We hope you are safe and sound wherever you are right now.

Today’s update includes a range of bug fixes, several new Scenarios, and the expansion of Neighborhood Stories as a configurable system that applies to Neighbor Sims throughout your game!

As usual, thank you all for your continued support and feedback, and – most importantly – have fun!

Ever wonder why those Sims next door never move out? Or expand their family? …Or die from causes other than old age?

Well, Neighborhood Stories is the answer! Last November, we rolled out an update for everyone that added a set of life changes for Neighbor Sims who have a personal connection to your active household. With this release, Neighborhood Stories expands to breathe more life into Sims around town without your Sims even having to know them. They’re your neighbors, or your Sims that live across town, or even across the world. The Sims that you don’t actively play now have story moments happen to them. This includes allowing neighbor Sims to die in accidents, have an adoption or baby, make changes in their career or move in and out of Lots.

But maybe you’re saying, “I like the Pancakes the way they are! I don’t want them to move or have children! That’s not my story!” Don’t worry – Neighborhood Stories can be enabled for all Sims in My Households or Other Households, or on an individual basis per Household. Not only that, but each type of story can also be turned on or off individually. So, you can turn off the Pancakes from moving out or having children, but Bob can still change his career or die in a fiery accident!

To see what changes have taken place each day, go to a Mailbox and select ‘Check Recent Neighborhood Stories’. A Notification will appear, letting you know what changes have happened. See what’s happening to the Sims around the world, no matter who they are! 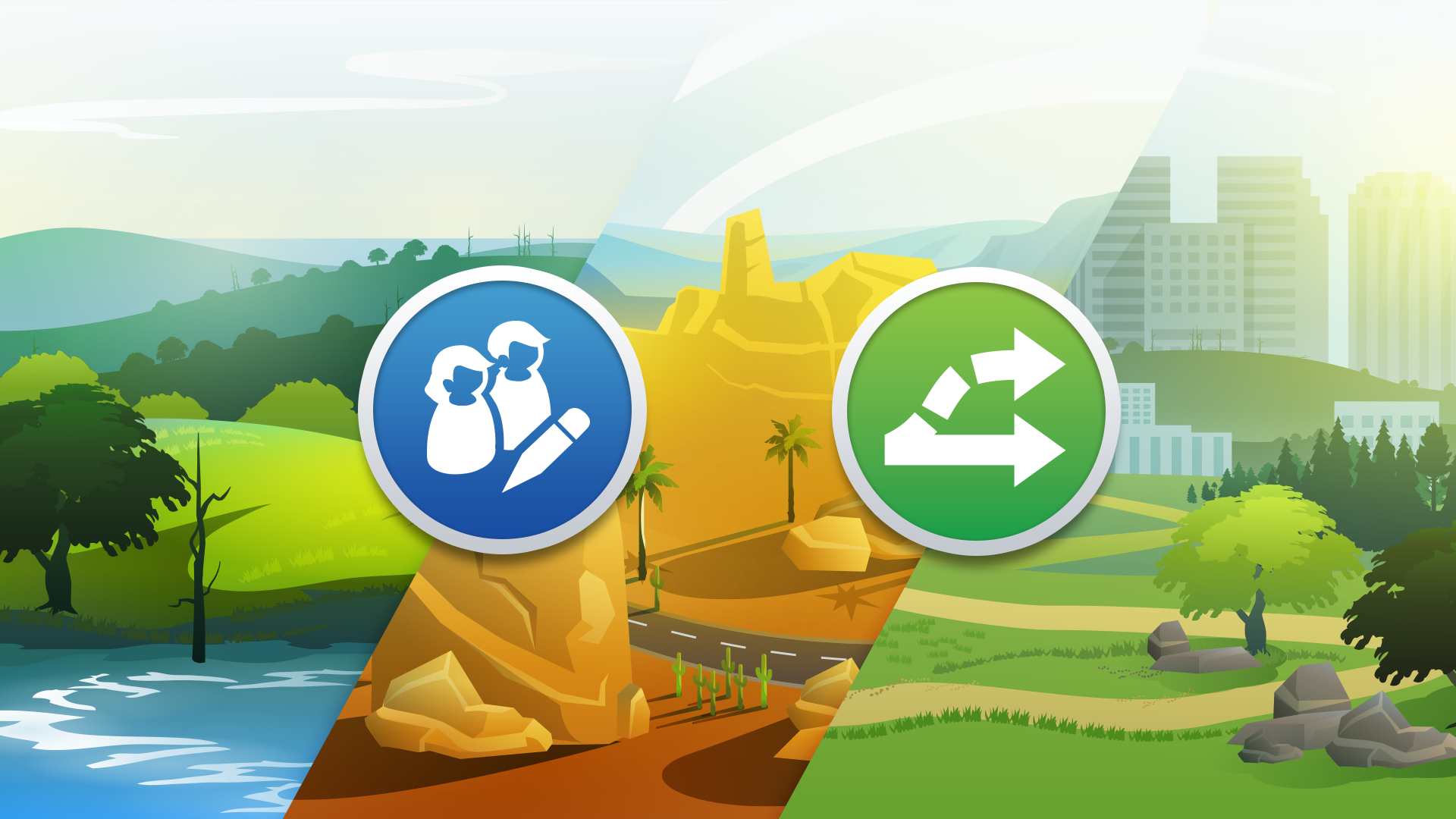 Would you like to try out some brand new Scenarios? With today’s base game update you can!

We’ve added 7 new Scenarios to The Sims 4. When you boot up the game today you’ll have access to:

In addition to these Scenarios we’ve updated the feature to add existing household support to select Scenarios. You’ll also notice several tweaks and improvements to various aspects of the feature.

Take these new Scenarios for a spin today!