The Recipe for a Great Sequel by Ray Mazza | SimsVIP

Think of some of your favorite sequels out there – Uncharted 2 orPortal 2  or Diablo 3. How do they make you feel? Sometimes it can be hard to describe what was great about a fantastic sequel, other than it was just awesome, or, phew… they didn’t screw it up!

But the recipe for a great sequel is rather simple:

Once you know this, the hard work of designing a fantastic sequel becomes a little bit easier. Still an impossibly monumental task at times, but… slightly less impossible. 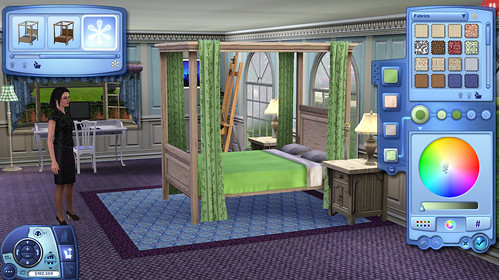